The integrated treatment of schizophrenia 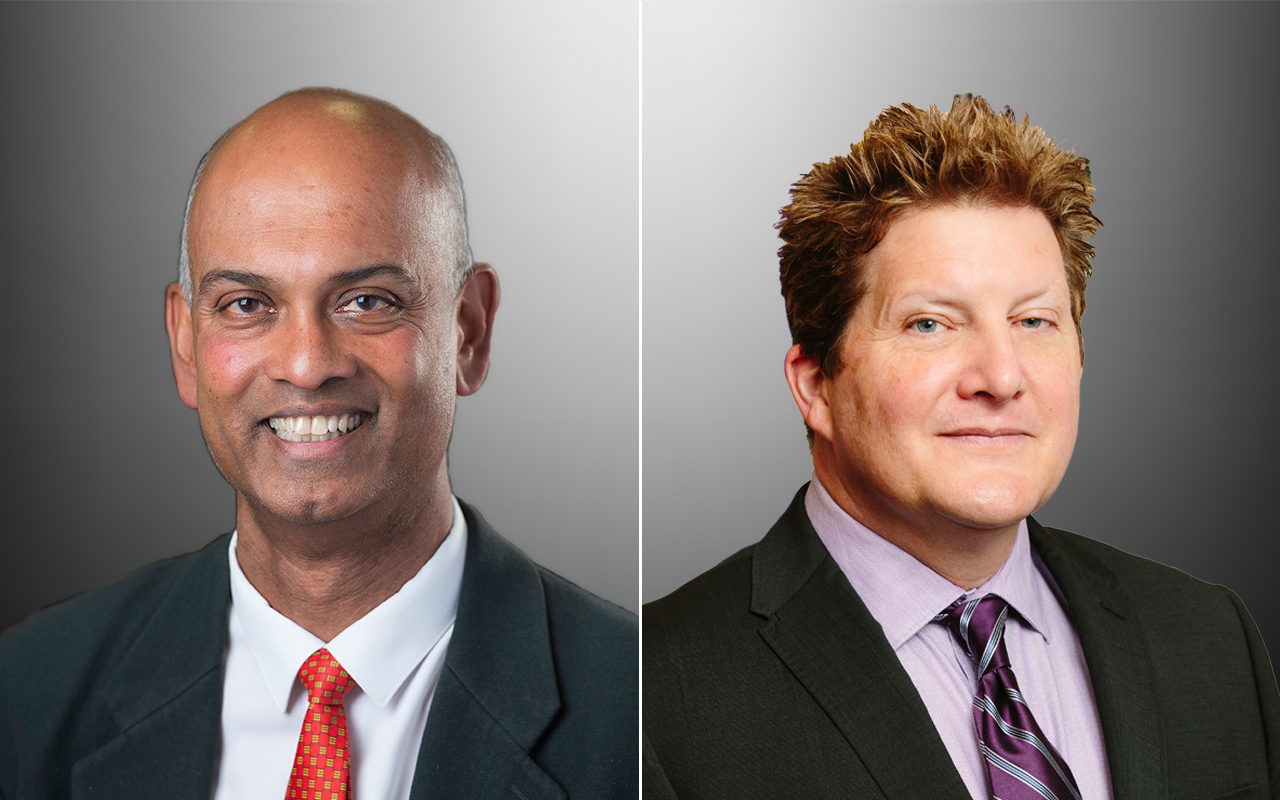 SCHIZOPHRENIA is a chronic, debilitating and stigmatising neuropsychiatric disorder. Prevalence is estimated globally at about 0.4%, equating to approximately 90 000 Australians, most of whom will be diagnosed in late adolescence or early adulthood and then will live with the disorder for the rest of their lives.

This reality is captured by the National Productivity Commission’s recent Mental Health Report stating schizophrenia is the most disabling mental illness and the most stigmatised. The annual cost to the Australian health system of psychosis is estimated at $6 billion but this figure does not take into account the suffering and pain of individuals, their loved ones, and the supporting community.

Much of this suffering is due to the lack of knowledge of the cause or causes of the disorder and, more specifically, the absence of any disease- or course-modifying intervention.

Current pharmacological and psychosocial treatments ameliorate symptom burden and improve personal and social functioning; however, symptoms and functioning may vary independently. The mainstay of treatment is the use of antipsychotic drugs such as chlorpromazine, haloperidol and clozapine, which first appeared 70 years ago. This class of drugs is effective for the symptoms of psychosis regardless of the aetiology, and improves psychotic symptoms in approximately 70% of people with schizophrenia. For those who do not respond to conventional antipsychotic drugs, clozapine has demonstrable superiority, assisting about half of these non-responders. But it is a Section 100 drug due to the risk of agranulocytosis and is associated with myocarditis and other potentially lethal and serious side effects limiting its general use.

However, psychosis is only one symptom dimension within schizophrenia and, although reducing the often distressing aspects of delusions and hallucinations and improving thought disorder is critical, a full return to pre-morbid levels of functioning is uncommon.

Instead, other clinical dimensions previously hidden behind the psychosis become more apparent as treatment progresses. These include reduced cognition, anxiety, depression, suicidality, and substance misuse disorders. These symptom domains do not show a primary response to antipsychotic drugs and many, such as cognitive and depressive symptoms, may be exacerbated with antipsychotic drugs treatment. A plausible reason for this relates to the common mechanism of action of conventional antipsychotic drugs in antagonising dopamine D2 receptors. These receptors mediate cognitive, reward, affective and motivational neural pathways such that receptor blockade diminishes dopamine neurotransmission.

To avoid these deleterious outcomes there is a desperate need for new treatments and there are now some on the horizon. A muscarinic receptor agonist showed significant improvement in positive and negative symptoms and a glycine transporter inhibitor improved cognitive symptoms — positive symptoms are changes in thoughts and feelings that are “added on” to a person’s experiences (eg, paranoia or hearing voices); “negative” symptoms reflect a decrease in, or loss of, normal functions.

However, until new treatments become widely available, there are existing strategies to improve other symptom domains and functioning in schizophrenia.

The main one is the use of psychological and social interventions, including cognitive remediation training, cognitive behaviour and mindfulness therapies as well as individual vocational support. In addition, the range of antipsychotic drugs has increased substantially in the past 15 years. These newer agents have different pharmacological characteristics, such as partial dopamine D2 receptor agonism that decreases potential adverse impacts on dopamine pathways or decreased histamine H1 receptor-induced sedation.

It is important to stress that people with schizophrenia have a complex set of problems, encompassing the symptoms of the illness itself, as well as the associated social and work exclusion and economic hardship (here and here). Patients with schizophrenia experience a significant amount of stigma.

No single practitioner can manage all these issues, and a multidisciplinary approach is required. Arguably, the GP could be seen as the conductor of the orchestra of practitioners involved in each patient’s care, being responsible for overall holistic management, monitoring of symptoms and side effects of medications as well as arranging appropriate on-referrals, as required. Engagement with the family can also be part of the GP’s role, although specialist family interventions will require input from appropriately trained practitioners.

The extent of symptoms and disabilities associated with schizophrenia is further compounded by other psychiatric disorders (notably depression and anxiety disorders), which are often missed in clinical practice and, therefore, are all too often undertreated. The GP is well placed to elicit and manage these comorbidities, particularly as they see patients longitudinally. Key suggestions include:

The physical health problems associated with schizophrenia are life-shortening and, unfortunately, the mortality gap between people with schizophrenia and people in the general population is, if anything, widening. GPs can play a key role in both monitoring and intervening to reduce cardiovascular risk in their patients. Engaging the patient and – where appropriate – family members in a discussion about risk factor amelioration is a vital and ongoing task for all involved in the care of people with schizophrenia. Tips for GPs include:

Finally, it is worth reflecting on the fact that the main locus of care of Australians with schizophrenia has shifted from old, large institutions to the community. This has largely been a welcome move, and generally people with schizophrenia are happier living in the community. However, they still experience stigma, unemployment and poverty and some fall between the cracks in terms of service provision, ending up homeless or in the prison system. It is imperative for all those involved in mental health service delivery, to work effectively and jointly, to try to prevent these unsatisfactory outcomes, and to promote self-efficacy and recovery for people with schizophrenia. It is an achievable set of goals.

Schizophrenia remains a devastating disorder for many of the people affected. Its impacts on cognitive and social functioning; its association with substance misuse, depression and anxiety; and the often poor response to treatment create a heavy toll for individuals and their families. This all too commonly results in suicide, homelessness, social isolation and unemployment and, in addition, the disorder and its treatments often precipitate or exacerbate chronic physical health comorbidities, such as type 2 diabetes. Newer treatments for the wide variety of symptom domains are finally on the horizon. However, until they are generally available, optimising current antipsychotic medications and psychosocial interventions remain key.

2 thoughts on “The integrated treatment of schizophrenia”