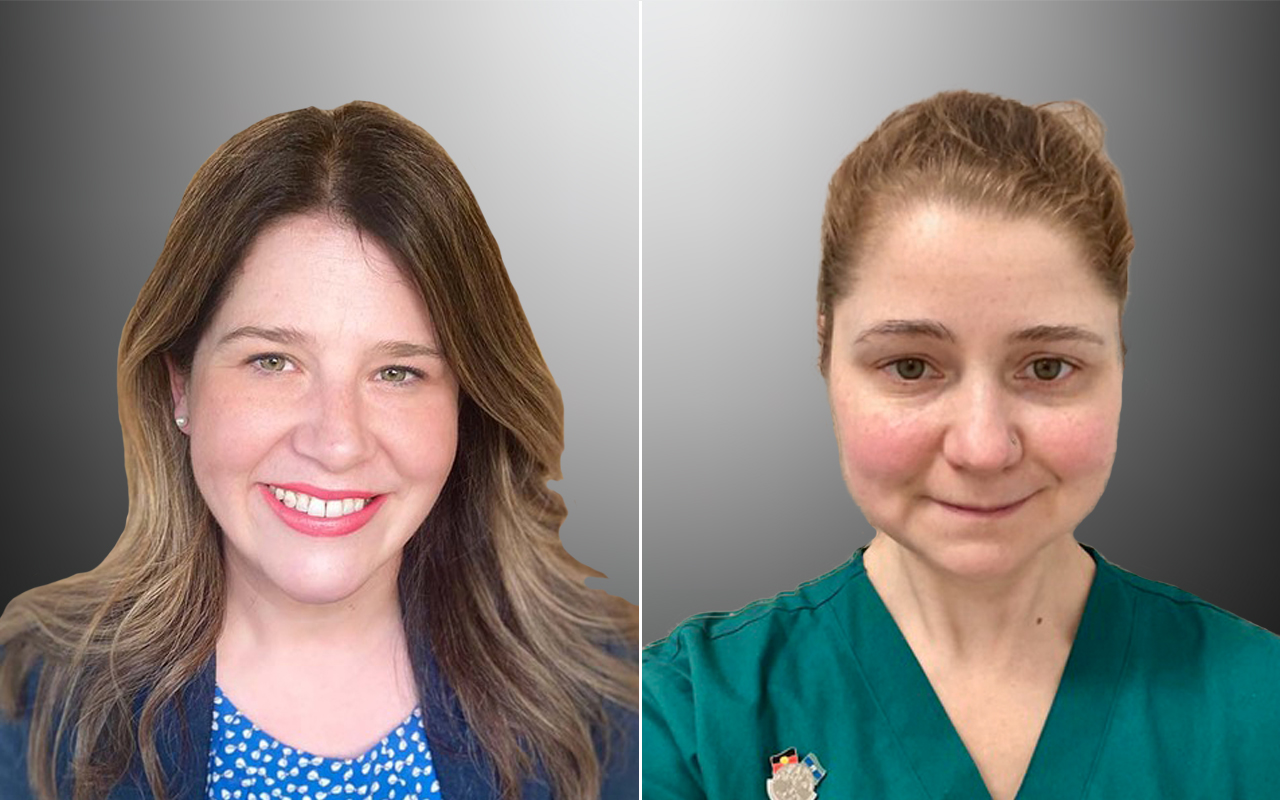 THIS week saw the release of the Working Group I climate science report by the Intergovernmental Panel on Climate Change (IPCC). This assessment of the science behind planetary warming confirmed what has been previously predicted: that limiting global temperature rise to 1.5⁰C this century will be immensely challenging.

Delivering the IPCC’s strongest warnings yet on human-caused climate change, the report tells of accelerating impacts and compound effects – extreme weather events happening at the same time – as well as rapidly approaching tipping points in the Earth’s natural systems. Combined, these will have profound implications for both human and non-human species.

The scientific evidence as to the anthropogenic cause of climate change is unequivocal. The new IPCC Working Group I report is just the latest of this evidence.

Climate change and health are closely linked. In 2009 The Lancet declared climate change as “the biggest global threat to human health of the 21st century”. A few years later, the World Health Organization stated “an urgent, global health challenge that requires prioritised action now and in the decades to come”.

These statements have been agreed upon by countless other health organisations around the world, with many, including several Australian medical colleges and the Australian Medical Association, declaring climate change as “a health emergency”.

The weight of evidence about the tangible and intangible health harms of climate change includes:

These are not future threats. They are already being felt on a daily basis.

For example, in the past two decades heat-related mortality in older persons has doubled, and a recent study found that 37% of lives lost across the world since 1991 due to extreme heat can be attributed to climate change.

The Australian 2019–2020 bushfires resulted in 32 deaths, an estimated 417 excess deaths attributable to bushfire smoke, and thousands presenting to emergency departments or hospitalised for cardiovascular and respiratory illness. The impacts of these fires on the fetuses of pregnant women and the persistent mental health and social impacts are yet to be fully realised.

Overseas, we have seen terrifying scenes of record-breaking fires in the US, Turkey, Greece and southern Europe, flooding in Germany and in China, and devastating heatwaves across the US and Canada. Recent evidence suggests up to 8 million premature deaths globally each year (one in five deaths) are attributable to air pollution from the burning of fossil fuels. The causes of climate change are also damaging in their own right.

As with many things, vulnerability to climate change is not equal, and climate change compounds and exacerbates existing inequalities. Those with fewer resources, and who have likely contributed the least to its occurrence, will be most affected. This includes the elderly, youth, First Nations people, people with existing disability, women, and those with lower socio-economic status. The effects of climate change will also be more profoundly felt by regional and remote communities, and the current maldistribution of workforce will become more pronounced, resulting in even less access to care for these vulnerable communities.

The future projections in the new IPCC Working Group I report are frightening. They present a catastrophic risk to future human health. For those who have been working at the interface of health and climate and calling for action for years, this IPCC report is hard to read. It is what we had feared, and what we had been hoping to avoid.

However, the very clear take-home message from the report is that there is still a chance of keeping global warming to below 1.5 degrees if we take rapid action this decade.

Health professionals enjoy status that endows both immense power and privilege. As stewards of health, trusted members of our communities, and with a duty of care for both current and future generations, we must act with integrity, and with consideration of justice to those most vulnerable and most at risk. It is unacceptable not to act. This is firmly “our lane” and the health of all Australian communities is at stake.

We have succeeded against many public health threats in the past, including tobacco control, human immunodeficiency virus infection/acquired immunodeficiency syndrome (HIV/AIDS), asbestos and more. We have seen more recently with coronavirus disease 2019 (COVID-19) that government, businesses, industry and the community can be mobilised when health is at stake and when there is clear direction from health leaders. We have been seen as trusted sources of information and voices of truth to our communities.

The conversation around climate and health is no different. A united health voice has the power to help shift conversations and bring parties together to work collaboratively to find shared solutions.

As the UN Secretary-General António Guterres in 2018 said: “Climate change is the defining issue of our time and we are at a defining moment”.

The IPCC is the most authoritative international body on climate science. Established in 1988, its Assessment Reports – published every 5–8 years – have heavily influenced international agreements. With the pivotal climate conference COP26 approaching in November 2021, it is imperative that Australia heeds the warning of this IPCC report.

Australia’s doctors must speak up and commit to demanding climate action from our national leaders, to limit catastrophic harm and ensure justice for all.

Dr Kimberly Humphrey is an emergency medicine consultant physician, and the Deputy Chair of Doctors for the Environment Australia.

Dr Emma-Leigh Synnott is a consultant physician in rehabilitation medicine and the Medical Lead for Climate Health and Environment Sustainability at her health service. She is the WA Chair of Doctors for the Environment Australia.