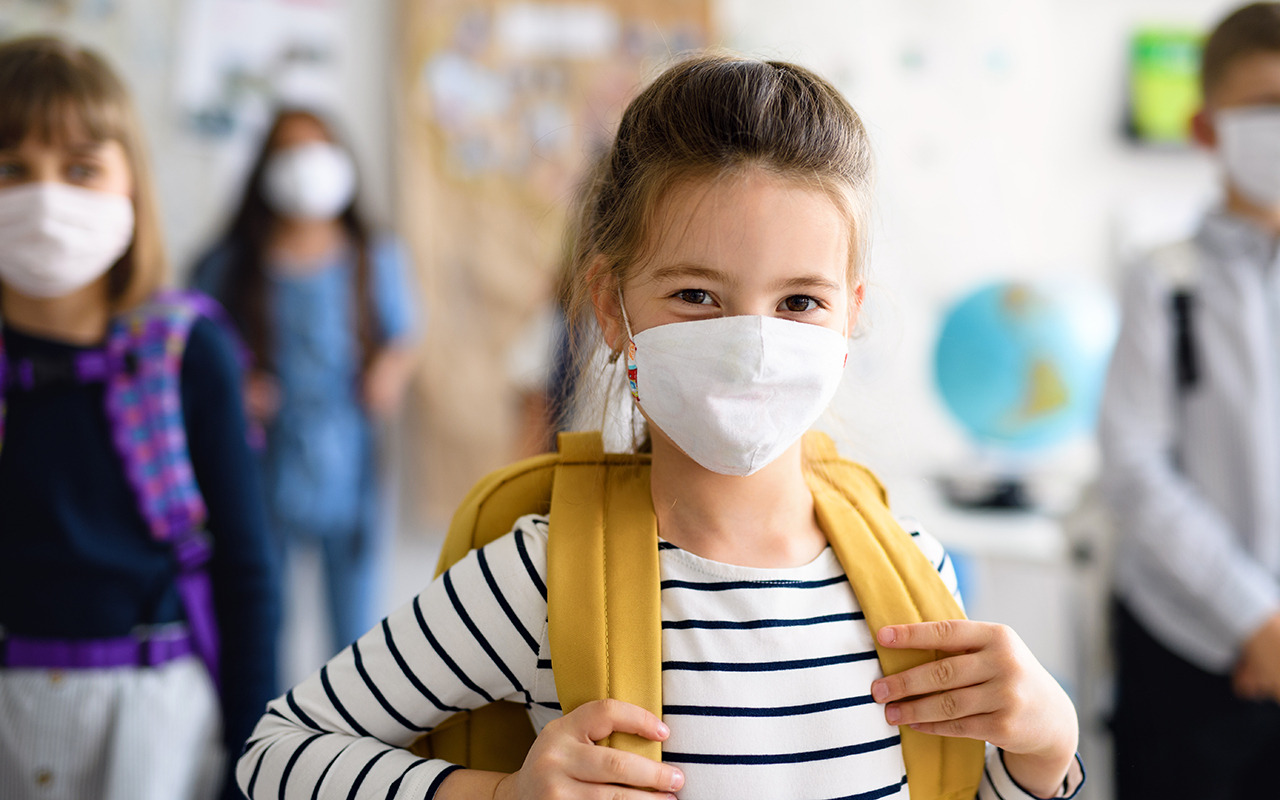 Expand COVID vaccination to include adolescents and young adults

WHERE should young people, specifically adolescents, sit in the COVID-19 vaccination queue? That is the debate raging in medical and epidemiological circles.

In the Doherty Institute’s recent modelling report for National Cabinet, they wrote: “expanding the vaccine program to the 12–15 year age group has minimal impact on transmission and clinical outcomes for any achieved level of vaccine uptake.”

This week, Professor Mary-Louise McLaws, an epidemiologist with expertise in hospital infection and infectious diseases control, has written an editorial for the MJA suggesting we need to consider expanding our vaccine rollout to include adolescents and young adults sooner rather than later.

“The 20–39-year-olds have been carrying 40% of the cases to date,” Professor McLaws told InSight+.

“This won’t change much unless we start vaccinating them fast. If we can vaccinate them, it slows the spread down to the younger group as well.

“This is now a disease of the unvaccinated and anyone, including adolescents and young adults, who haven’t had the chance of being vaccinated.

“In the UK, most of the vaccines had occurred in the older population, then the middle aged. Then they opened up the vaccines to the younger adults but there hasn’t been enough catch up for the impact of the vaccination on the prevalence of Delta in that young community.”

In her Editorial, Professor McLaws wrote that recent rounds of community testing in the UK, where the Delta variant is now the most common strain, have found that children and young adults were more vulnerable than they were to the previously dominant Alpha strain of the virus.

Professor Booy believes it is wise to wait until there is further data about both the impact of the Delta variant on children and from immunisation trials on younger age groups that are currently taking place in the US. Fortunately, these data are imminent.

“Within the next few weeks there will be a deluge of papers being submitted from the northern hemisphere especially,” he said.

In the meantime, most experts agree the key to stopping the spread is getting vaccines in the arms of young adults as soon as possible.

“For the most part, the excellent modelling done by the Doherty Institute tells us we need to vaccinate younger adults to prevent transmission and to prevent occasional severe cases. Children who are well can join the long queue to get vaccinated,” he concluded.

Professor McLaws’ editorial accompanies research published by the MJA that found most children who presented to Australian hospitals during 2020 – when the original Wuhan variant was dominant – with severe acute respiratory syndrome coronavirus 2 (SARS-CoV-2) infection had mild disease. Of the 426 hospital presentations of COVID-19-positive children between 1 February and 30 September 2020, only 16 (4%) required hospital medical interventions.

“Severe disease is more frequent in infants than in older children, and in children with other medical conditions or elevated levels of the inflammatory marker, C-reactive protein,” the authors wrote.

COVID-19 vaccination should be extended to adolescents