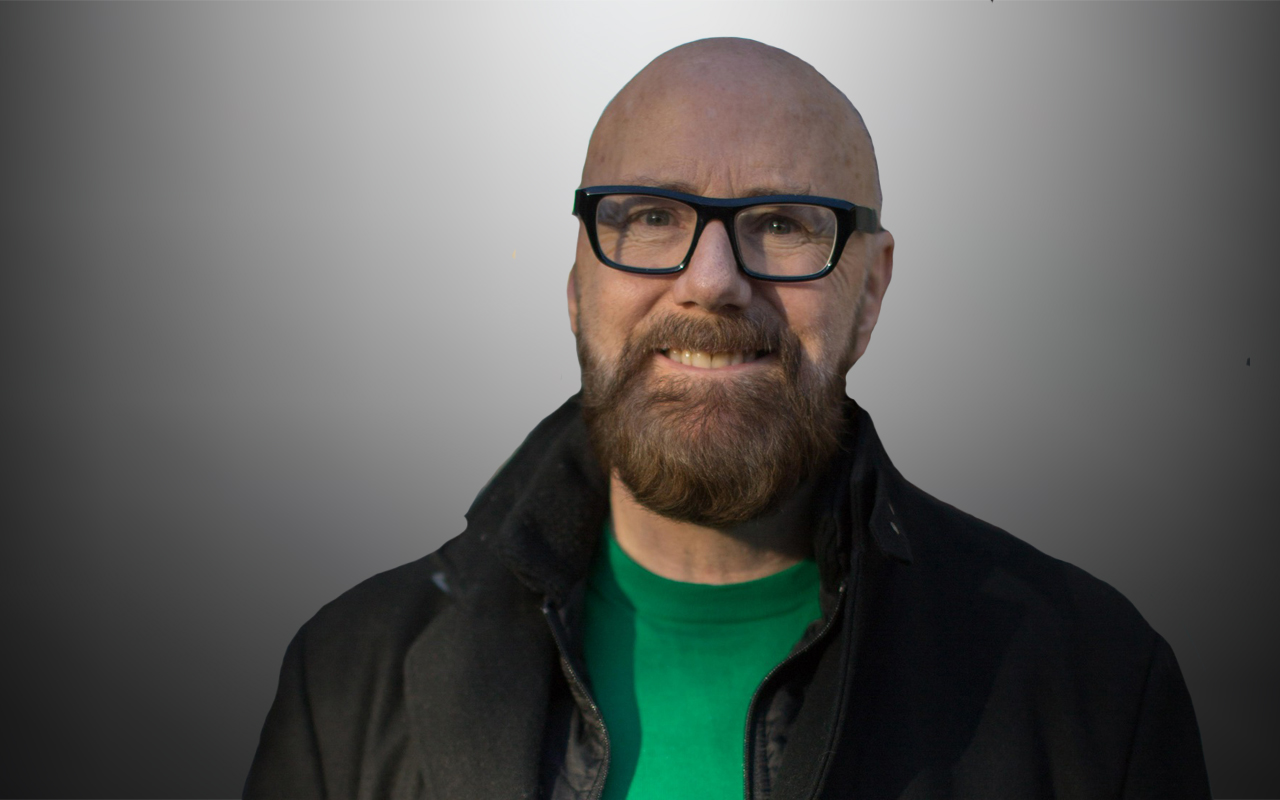 MY colleagues and I recently conducted a study looking at medical engagement in Australia and the UK. We found that Australian doctors feel much more engaged than their counterparts working in the UK. Medical engagement means doctors are fully involved in leading and designing the delivery of health services.

This research, in which a medical engagement questionnaire was sent to all medical staff working at 159 UK National Health Service Trusts and 18 health services organisations in Australia, is likely to be of great interest to regulators and training bodies in both countries.

The UK is facing a workforce crisis which has been called “DRexit” – doctor exit. This is a long term trend towards young doctors reducing their clinical workload, taking short term leave, or leaving medicine to pursue other activities. Our study found that many doctors now hold negative views about aspects of working in medicine including factors such as “loss of respect, lack of value and fragmented teamwork”.

Changes in working conditions in the UK, such as to pay and leave arrangements, “unsociable hours, increased workload, and the years of austerity” are also having a material impact on doctors.

In contrast, our research shows doctors in Australia feel valued and empowered, they have purpose and direction, and work in a collaborative culture.

As part of my research at the Centre for Health Leadership, I interview hundreds of doctors and talk to them about their experience. Intrinsically, they feel that leadership is core to their professional value and something inherent in the daily clinical practice.

However, Australia is at risk of developing its own form of “DRexit” unless we increase the involvement and participation of doctors in the leadership of health organisations. This interaction with management cannot be tokenistic.

It’s important to ensure that clinical staff are introduced to management or leadership concepts early in their educational development and then subsequently as their service career progresses. In Australia, current pathways for doctors into management and leadership roles are relatively ad hoc and poorly understood. Australia currently lags behind other countries in its attention to, and evidence base for, effective medical engagement.

In comparison, the UK regulator is advocating that doctors receive sustainable, appropriate and consistent support in their workplaces.

In Australia, the nation’s leading bodies concerned with the setting and maintaining of standards of practice and professionalism have yet to publish or endorse principles of medical leadership. As long as this remains the case, work to promote medical leadership at a jurisdictional level is likely to continue to be programmatic in nature. That is, doctors are enrolled into courses and development activity that is usually designed to address or “fix” a perceived problem, such as service redesign. Consequently, doctors will perceive leadership as something additional to their core clinical practice, rather than central to their professional identity.

While it is right and proper that funders and policymakers focus on the wellbeing of doctors, particularly junior doctors, they are too often ignoring their level of engagement, which relates to their commitment and wellness to work.

Despite the extensive writing available and work to engage them, there is a perception that doctors are unhappy or even alienated from the systems and organisations in which they work.

Health professionals need to not only be experts in their chosen clinical discipline but be competent professionals with leadership and management skills that enable them to be more actively involved in the planning, delivery and transformation of services for patients.

Incorporating leadership competencies into education and training for all clinical professions in Australia will help establish a stronger foundation for developing high level leadership capability across the health system.

Taking a systems approach forces designers and planners to go beyond the simple, unicausal, structural, and mechanical cause-and-effect view of problem-solving, which is limited and outdated. It also requires a commitment by health leaders to work across organisational and professional boundaries and silos, which traditionally separate clinicians, administrators, government bodies, users and other stakeholders.

The willingness of doctors to participate is very important as there is an urgent need for bodies such as the colleges, the Australian Medical Association, medical boards and the Australian Health Practitioner Regulation Agency (APHRA) to work together to include leadership in their professional and educational standards and related codes of practice.

10 thoughts on “Doctors need to lead and design health services”