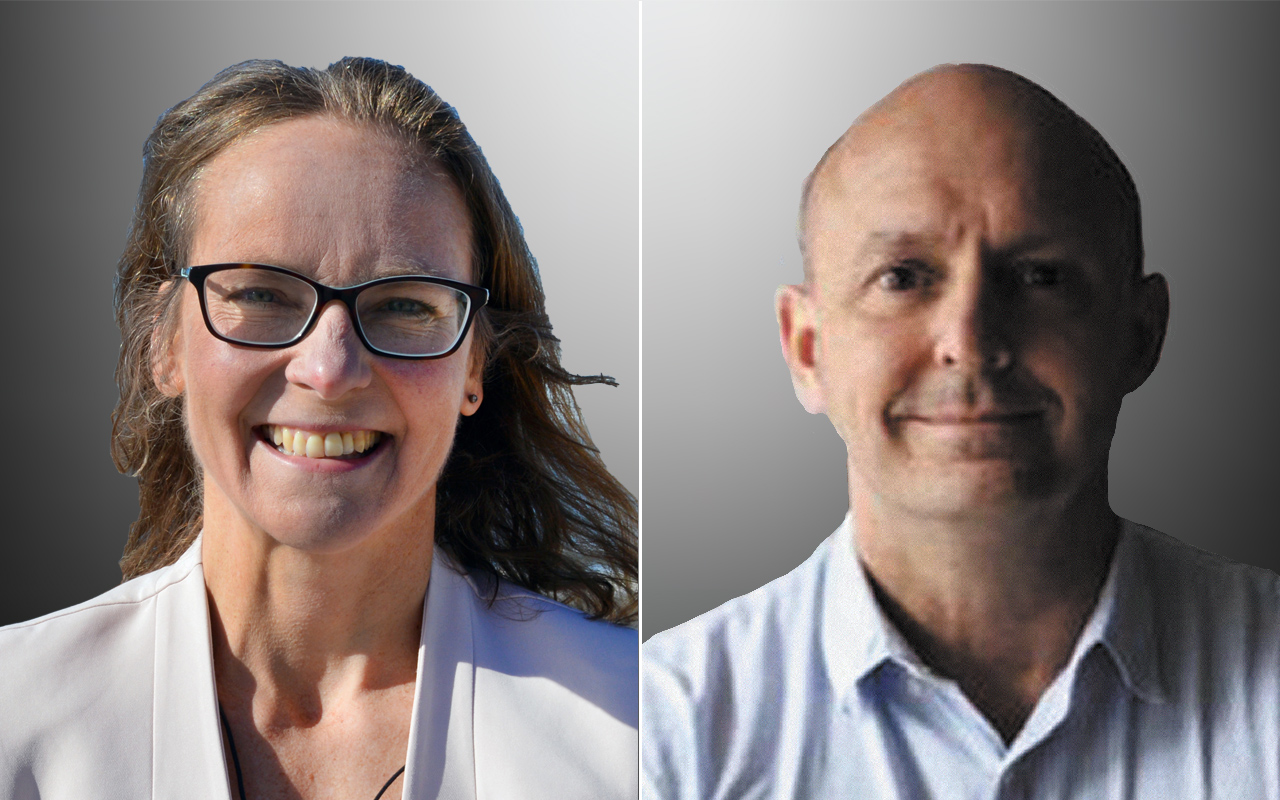 THE resignation last Monday of the Chancellor-Elect of the University of Newcastle, Mark Vaile, less than 3 weeks after his appointment, has made it clear that when it comes to climate change and health, leadership symbolism does matter.

Mr Vaile is chairman of Whitehaven Coal, and his appointment to the Chancellorship sparked the resignation of one of our authors (JM) from her position as staff representative on the University Council – a resignation that sparked a protest movement. Then followed an open letter from 16 Australian philanthropists who are sizable donors to environmental and sustainability programs around the country.

“As significant donors we write this letter to make clear to the university that we, and many like-minded others, will not support a university who would choose as their leader someone who is determined to build new coal mines when most of the world is determined to reduce fossil fuel use.”

Climate change is now well documented to have devastating effects on human and environmental health (here, here, here, here and here). These effects will increase exponentially as the planet heats up. It is also well accepted that both economically poor and health-poor groups will be disproportionally affected globally, and as a country with wide health disparity, this differential will be seen in Australia too.

As with other environmental health threats, higher incomes and wellness enable people to make lifestyle decisions to help cope with heat, extreme weather events and higher rates of infectious disease (higher rates of respiratory and temperature-related illness, increased prevalence of vector- and water-borne diseases, food and water insecurity, and malnutrition) although only up to a point. It follows that people without such opportunities, particularly Indigenous peoples, recent immigrants, the elderly, sick or poor, are especially vulnerable to consequences of climate change. From a health perspective then, any opportunity to mitigate climate change should be taken with the expectation that such mitigation will have substantial benefits to human health.

It was predictable, in this context, that the appointment of a Chairman of a large coal producer to the leadership role of an Australian educational institution with a proud global health role and vibrant academic medical community might cause waves in the health care professions, particularly when no conflict of interest between the two roles was perceived.

Newcastle is a proud regional city rapidly transitioning and preparing for a post-coal future. Many in the community are concerned not just about the health effects but also the subsequent economic consequences of climate change, particularly those who may lose their jobs and livelihoods in the energy transition as well as Indigenous people whose lands are often involved in fossil fuel mines.

There is no doubt that coal mining has played an important role in the economic development of the Hunter Valley, and indeed more widely. There is also no doubt that the decisions made by Australia’s largest trading partners to commit to net-zero emissions and reduce their reliance on coal will have a significant impact on the region. While people around the world are focused on how to rapidly reduce fossil fuel use, concern about how the Hunter will cope with the world’s transition away from coal is a more local concern.

It should have come as no surprise to the Council of the University of Newcastle that their staff, students and the broader community would be deeply concerned by the decision to appoint as Chancellor a person who chairs a coal company that remains determined to build new coal mines.

Although JM’s resignation from the Council was perhaps the spark, resistance to the proposed appointment grew exponentially and from many quarters. Initially, the concern was expressed by staff and students. This University receives significant funding for research and academic staff salaries, so there had been increasing concerns as to how the University would stay solvent as coal support to the University dwindles and remain credible in the eyes of young students looking for a university in which to study.

How attractive would a coal-linked university be for PhD and post-doctoral students looking for future academic opportunities, and for quality academics potentially considering this University as a site for their academic pursuits? In regional cities where a university may be the largest employer, young people are concerned about where their future jobs will come from once coal becomes less relevant to human activity. They are expecting their university to provide leadership in terms of future research, healthcare and advanced manufacturing opportunities, in discovery research around the impacts of climate and technological change and in educational programs that upskill students for a new more sustainable world.

As scrutiny increased in relation to the University’s appointment, so concerns about the effect of coal on health also increased and various groups, including senior doctors, junior doctors, Doctors for the Environment Australia, anti-coal groups, climate change groups, business renewal groups, and unions, mounted independent and coalescing protests, as well as boycotts of donations to the University and full-page statements from school students.

As the days went on after JM’s resignation, it appeared that there were limited opportunities for the University to either defend extricate itself from this decision. In the end, maintaining the University’s reputation and reuniting the “town and gown” behind a post-coal transition leading to the region’s transformation required the University to abandon its decision to appoint Mr Vaile.

Clearly symbolism does matter, and more so for the younger generations who see the appointment as the symbol of the priorities of a university for the next decade, exactly the period in which it is known that thermal coal exports will drop precipitously and their economic options and health potential are threatened.

What is of even more importance is the voice of a citizens’ democracy, particularly when there are powerful and financially wealthy interests involved. It became starkly evident that the calibre of the University and its leadership team matters to the businesses and people of the Hunter. The community clearly expects leadership that looks to the future and directs its efforts to the educational opportunities and research plans required to create net-zero emissions industries and new high skill jobs, as well as addressing major social issues.

While the world’s climate scientists are united that the world is warming dangerously, and the world’s economists agree that it is cheaper to prevent climate change than cope with its consequences, Australian politics remains divided on these issues. However, the Newcastle and Hunter community came together and spoke loudly and clearly against the appointment of Mr Vaile and, by extension, in favour of a Chancellor who can provide leadership, not just to the University of Newcastle, but to the entire region in the critically important mission of economic diversification and more sustainable growth, whether politicians are ready or not.

Jennifer Martin is a physician and clinical pharmacologist at the University of Newcastle and NSW Health.

Richard Denniss is the Chief Economist and former Executive Director of the Australia Institute. He is a prominent Australian economist, author and public policy commentator, and a former Associate Professor in the Crawford School of Public Policy at the Australian National University in Canberra, Australia.