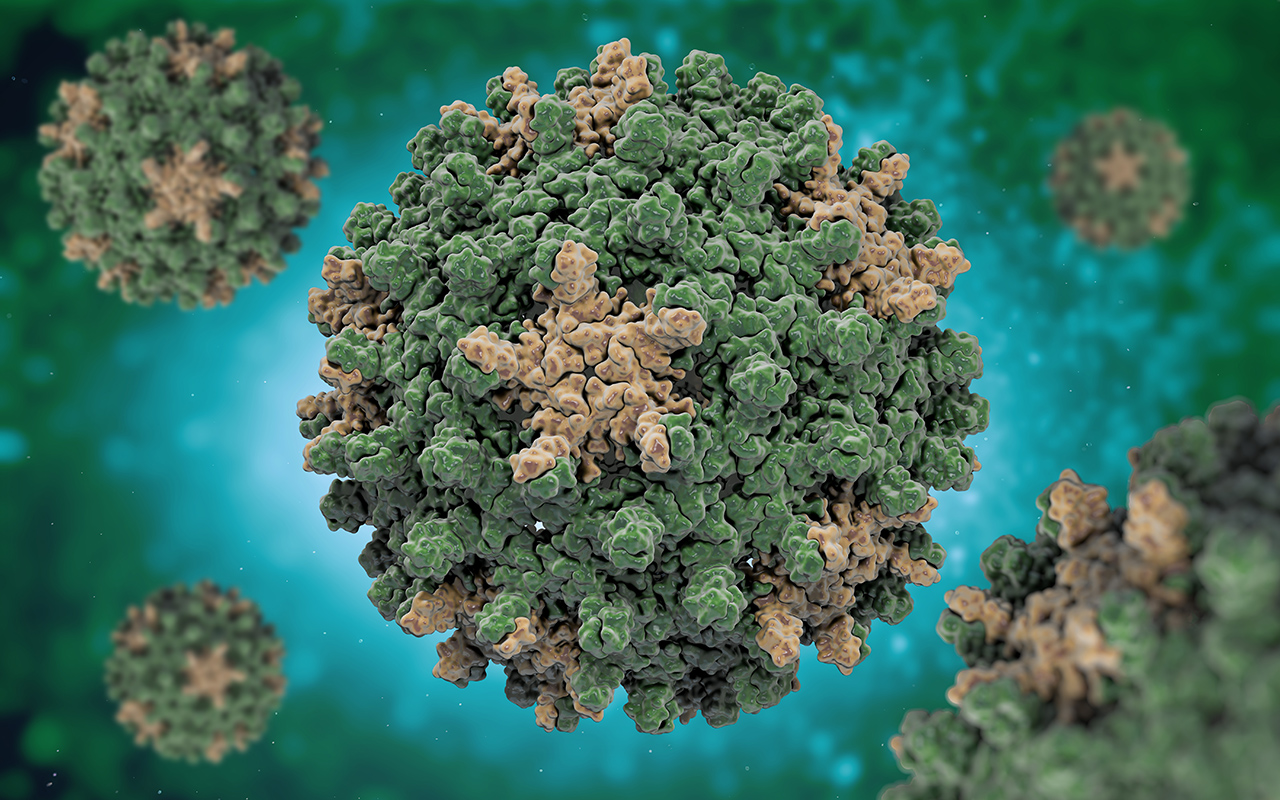 SCREENING every Australian adult for hepatitis B would not only lift a huge burden from GPs’ shoulders but would significantly slow the rise of liver cancer as the fastest increasing cause of cancer deaths in the country, say experts.

Professor Ben Cowie, Director of the WHO Collaborating Centre for Viral Hepatitis at the Peter Doherty Institute for Infection and Immunity, told InSight+ that it was time for a debate about the utility of universal screening for hepatitis B.

“We’re not assuming we’re correct,” he said in an exclusive podcast.

“We would love this to be challenged. We want to stimulate the argument, because the status quo – which is essentially that the proportion of people living with [hepatitis B] is drifting up by maybe a percentage point a year, leaving 70 000 people undiagnosed – is utterly unacceptable.

“We need to do something to shift that status quo and [universal screening of Australian adults] might be one of those things. Other people might have better ideas; bring them on.”

Professor Cowie and colleagues have published a Perspective, published by the MJA, calling for “all Australians aged 20–79 years whose hepatitis B status has not been documented [to] be offered testing”.

Hepatitis B affects more than 225 000 Australians. If left untreated, it leads to serious outcomes such as liver cirrhosis and cancer in up to 25% of people, despite being generally asymptomatic. It is most commonly acquired at birth or in early childhood when there has been inadequate access to vaccination. It disproportionately affects Australians born overseas.

“Australia’s National Strategy for Hepatitis B sets the target of 80% of people diagnosed by 2022, but this proportion has barely improved in recent years, from 63% in 2011 to 69% in 2018,” wrote Cowie and colleagues.

“The number of people living with hepatitis B in Australia has continued to increase due to the addition of people who acquired the disease in their country of birth. This leaves an estimated 71 000 Australians undiagnosed and at risk of significant adverse outcomes.

“It is estimated that there is only a 4.6% chance that Australia will reach the 2022 target of 80% of cases diagnosed.”

Professor Cowie told InSight+ that the current opportunistic testing for hepatitis B placed an unreasonable burden on GPs.

“The recommendations [for hepatitis B testing] are largely the same as they have been for coming up for three decades, and that is risk-based screening,” he said.

“[We’re asking GPs to think] about country of birth, think about Aboriginal and Torres Strait Islander status, because Indigenous Australians also have a significantly greater prevalence of hepatitis B; think about people who have other risk factors for acquisition, such as people who inject drugs, or people who have served custodial sentences, people who have might have had blood transfusions in the distant past or have had surgery in settings where sterilisation can’t be assured; people with liver function test abnormalities; women who are pregnant; and people with a background as asylum seekers or refugees.

“It’s hard, not just for GPs, but for any clinician to keep that full list in mind. ‘Do I have to honestly ask all these questions of every patient to sort out whether I should be ordering a test for a condition?’

“Hepatitis B is one of the leading causes of liver cancer in Australia, and liver cancer has been for some time the fastest increasing cause of cancer deaths in our country.

“The idea that GPs are being expected to remember all of these different parameters and considerations – this is not the kind of stuff that’s easy to do in a routine consultation.

“We’re saying this is an important condition. We’re asking so much of GPs to actually diagnose, monitor, refer and manage it appropriately.

“Let’s take one of those burdens off, and let’s test everybody.”

Podcast: Professor Ben Cowie, Director of the WHO Collaborating Centre for Viral Hepatitis at the Peter Doherty Institute for Infection and Immunity … FREE ACCESS permanently.

3 thoughts on “Hepatitis B: status quo of 70 000 undiagnosed “utterly unacceptable””