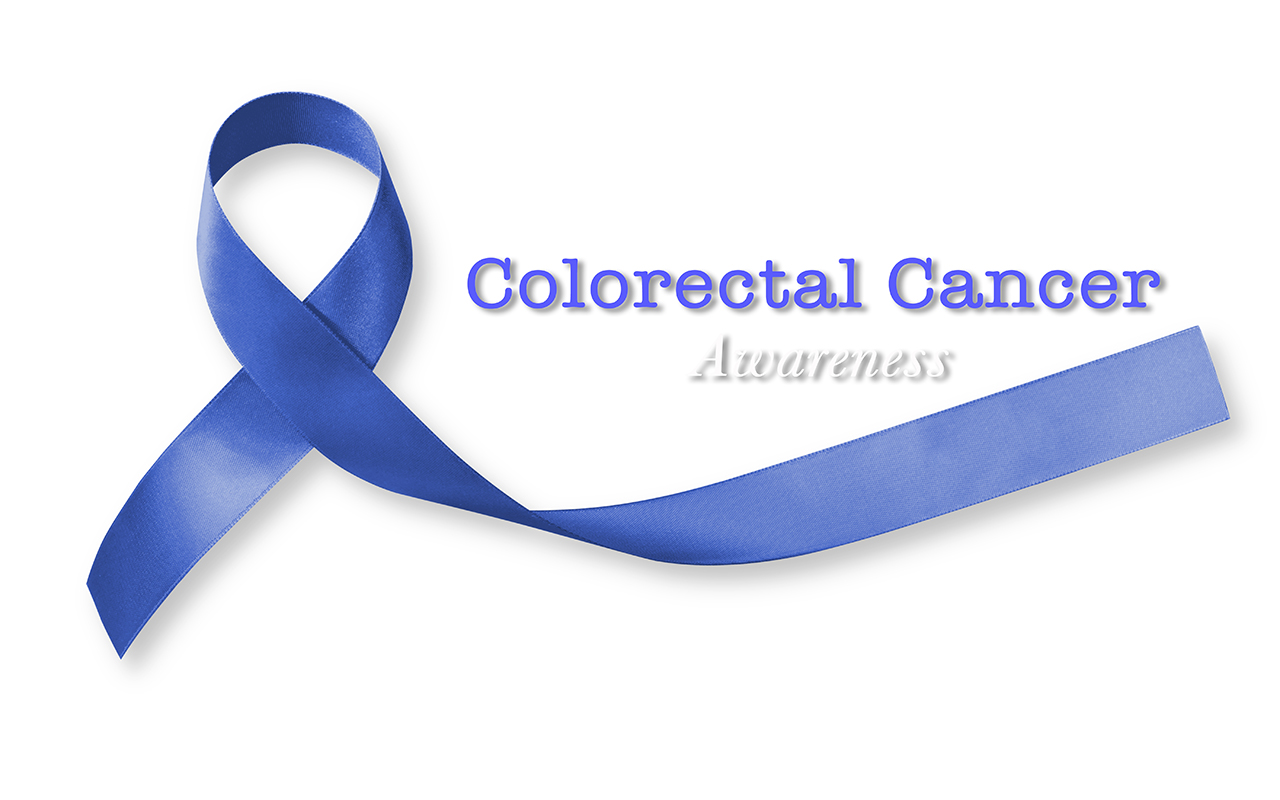 In an analysis of 11 366 Australian patients with colorectal cancer who underwent surgery during 2007–2108, drawn from the Binational Colorectal Cancer Audit (BCCA), the researchers found that patients whose cancer was detected via the NBCSP were less likely to have post-operative surgical (adjusted odds ratio [aOR], 0.83) or medical complications (aOR, 0.75) than non-screened patients. Screened patients were also likely to spend fewer days in hospital (adjusted mean difference in length of stay, –1.56 days) than those whose cancer was detected outside the NBCSP.

The researchers also found, however, that post-operative mortality and return to theatre rates for screened and other patients were not different.

These findings add weight to the evidence of benefit of colorectal cancer screening, with a 2018 Australian Institute of Health and Welfare (AIHW) review finding that non-invitees to the NBCSP had a 13% higher risk of death than invitees, and among those who had cancer, screened patients were diagnosed at an earlier stage than non-screened patients.

The NBCSP has been rolled out progressively since 2006 and now offers screening every 2 years to all Australians aged 50–74 years.

Participation in the NBCSP, however, remains low, with only around 41% (in 2016–2017) of eligible people taking up the invitation to participate in the program.

Research co-author Professor Susannah Ahern, Head of the Registry Science and Research Program at Monash University, said in addition to reduced mortality, these findings showed that screening improved the operative patient experience for people diagnosed with colorectal cancer through the NBCSP.

“The key message for consumers and health professionals is that the patient experience from the time of diagnosis is likely to be less complex for patients that do go through the screening program,” she said.

Professor Ahern said the findings were in line with the findings of a similar, but larger, Dutch study reported in JAMA Surgery in 2018.

The MJA researchers also reported that a larger proportion of the patients identified by the NBCSP than of patients identified via other means were men (58% v 54%), were younger (mean age, 64 years v 69 years), were from lower socio-economic status areas, had less advanced cancer stage disease, and underwent minimally invasive surgery (80% v 66%).

These findings come as a federal government review of the NBCSP continues. The review, which is open for submissions until 31 December 2020, will “measure the extent to which the program is meeting its objectives and will inform further program improvements”.

Professor Ahern said the findings would not only further justify investment in the NBCSP but would demonstrate the importance of the BCCA in providing a more “nuanced” insight into screening program outcomes.

“The registry can provide more immediate or short term data to show the benefits to individual patients as well in terms of reduction of morbidity and reduction of health system resources,” she said.

Professor Ahern said the findings could be incorporated into public health messaging, noting that the AIHW analysis had shown that men aged 50–54 years had a particularly low uptake of the NBCSP.

“One slogan, if you like, that this research would suggest – particularly for those males in the 50–54 group – would be something like ‘do the test and get on with life’,” she said.

“These men are the group that are probably thinking ‘I’m busy, I’m working, I don’t have any symptoms, I probably don’t need to do it’. But I think if you give them the message that ‘not only you may not die down the track, but it’s a straightforward process and, even if they do find something, you have a better chance of getting through all this quicker and easier’. I think that would be a useful message.”