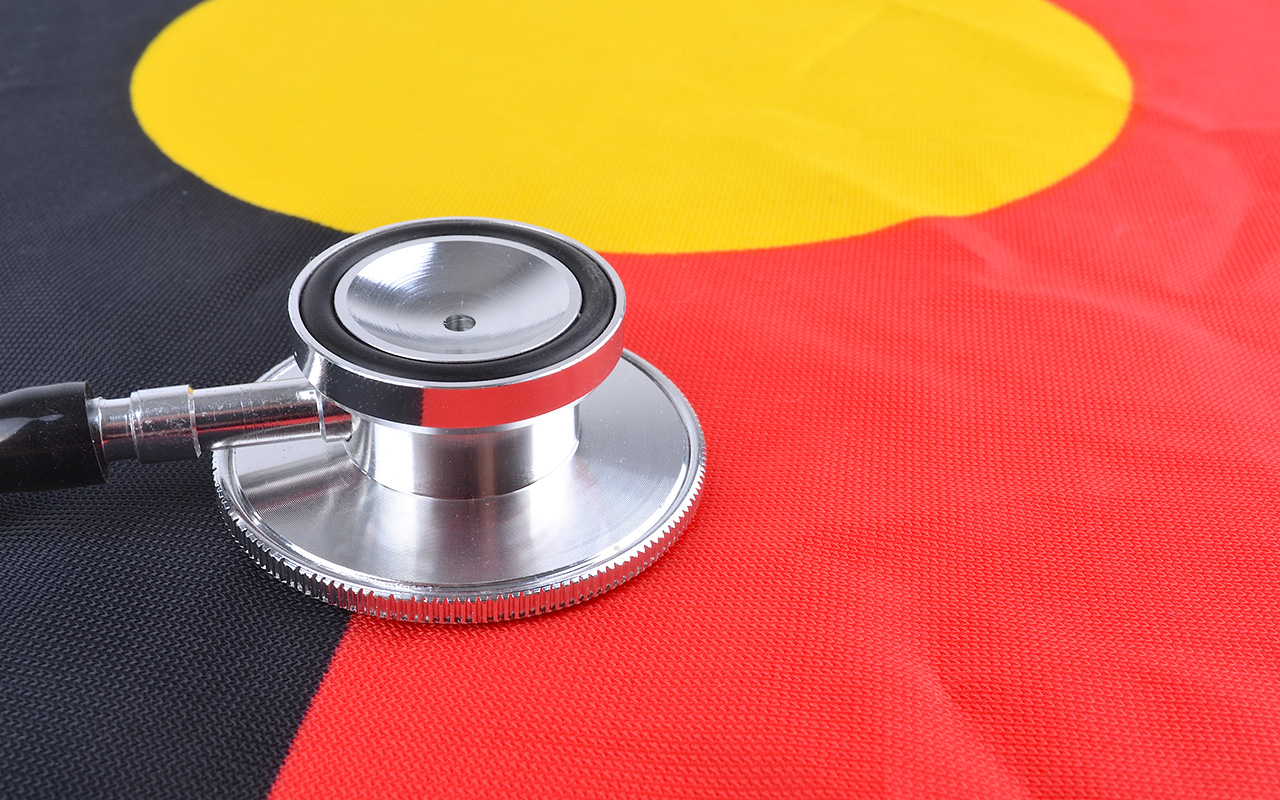 Rheumatic heart disease endgame could save 650 lives in a decade

A WIDE-RANGING push, co-designed with Aboriginal and Torres Strait Islander health leaders, to eliminate rheumatic heart disease (RHD) in Australia could save more than 650 lives over the next decade, say experts who are calling on the federal government to commit to long term funding for the plan.

This week’s MJA includes a supplement outlining The RHD Endgame Strategy: the blueprint to eliminate rheumatic heart disease in Australia by 2031 (the Endgame Strategy), a plan to eliminate a disease for which Australia holds an unenviable record: Aboriginal and Torres Strait Islander people live with one of the highest per capita burdens of RHD in the world.

Lead author of the Endgame Strategy supplement Dr Rosemary Wyber, Head of Strategy at END RHD at the Telethon Kids Institute, said now was the time to tackle RHD in Australia.

“We have never had the conditions aligned the way they are now,” she said. “We have a freshly minted, evidence-based, co-designed strategy ready to go. We have a network of stakeholders – END RHD throughout the country, the National Aboriginal Community Controlled Health Organisation (NACCHO) and their affiliates in high burden jurisdictions, partnerships with the Heart Foundation, the [Australian Medical Association] and with leading research institutes.

“We have all the pieces of the puzzle, what needs to happen now is to put them together to begin the implementation phase of this work.”

The authors cited 2019 modelling that suggested that implementing a strategy to eliminate RHD by 2031 would prevent 663 deaths and save the health care system $188 million.

The Endgame Strategy has been published alongside a new guideline that provides “up-to-date guidance on primordial, primary and secondary prevention, diagnosis and management, pre-conception and perinatal management of women with RHD, culturally safe practice, provision of a trained and supported Aboriginal and Torres Strait Islander workforce, disease burden, RHD screening, control programs and new technologies”.

Both the Endgame Strategy and the new guidelines have been developed with culturally and socially centred care at their core.

Ms Vicki Wade, Senior Cultural Advisor with RHDAustralia and co-author of the guidelines, said it was crucial that culture is a key consideration in the guidelines.  Culture, for many years, has been absent from guidelines and seen “as a barrier to care, but should be viewed as a powerful enabler to be able to increase uptake of guidelines and ultimately improve health outcomes”, she said.

Ms Wade said co-design and co-development was important, and Aboriginal and Torres Strait Islander people had been involved at every stage in the development of the new guidelines and the Endgame Strategy and this would be critical to achieving the 2031 target.

“To my knowledge, this is the first time that culturally centred care – looking at the person and culture sitting at the centre of evidence-based guidelines – has been integrated throughout the whole development process,” Ms Wade said.

In developing the guidelines, Ms Wade said patient mapping was used to identify the “touch points” where health system reform was needed to ensure optimal care.

“We have used real case studies to map patients’ journeys from being diagnosed with acute rheumatic fever to having to fly out to have a valve repair,” Ms Wade said. “We looked at these patient journeys to find the touch points – the places where patients are less likely to receive the optimal care – that need to be addressed.”

Ms Wade said it was important that people with lived experience of RHD were included in the development of the guidelines.

“In addition to the expert working group, and patient mapping, we had the Champions for Change, a program I run through RHDAustralia. These are people with a lived experience, either they have ARF or RHD, or they are Aboriginal Health Practitioners or carers who directly look after people with the disease.”

Ms Wade said patients may need to have secondary prophylaxis injections for many years, so breaking down the cultural and social barriers to long term engagement with the health system is critical to optimal care.

She said issues that may be labelled “non-adherence” might in fact represent cultural barriers to care.

“[The guidelines and the strategy] encourage the clinicians to look beyond the diagnosis into the holistic care of the patient and it really sits quite nicely with Aboriginal people’s definition of health, beyond the physical, to the emotional, the mental connection to land, connection to country and connection to culture.”

Lead author of the new guidelines, Professor Anna Ralph, Director of Global and Tropical Health at the Menzies School of Health Research, said the latest document included many changes from the 2012 edition, reflecting an evolution in the knowledge for preventing and managing RHD.

Professor Ralph highlighted several key changes, including a reduction in the duration of secondary prophylaxis for some people; clear definitions of populations most at risk of ARF and RHD; detailing the role for non-vitamin K antagonist oral anticoagulants in RHD management; and recommendations to use local anaesthetic to reduce potential “anxiety and pain” associated with regular penicillin injections.

“Secondary prophylaxis requires an intramuscular penicillin injection once every 28 days. It’s a thick medication, and takes a minute or so to inject, so it’s really not fun for little kids to have that every single month,” she said. “The previous guideline failed to acknowledge that the injections can actually be painful.”

Professor Ralph said embedding cultural safety in the guideline was fundamental to the uptake of this evidence-based care.

“People need to feel like the clinic is a welcoming place and that they want to go there,” said Professor Ralph, noting that some ARF symptoms can seem trivial. “It’s a sore throat or a skin sore that represent strep infection and trigger the rheumatic fever, so Aboriginal families need to be strongly encouraged to go to the clinic with those conditions, and they have to feel that they are welcomed in a culturally safe space.”

Speaking at the launch, Ms Pat Turner, CEO of NACCHO, said: “We have prioritised RHD, not because this disease is a simple fix, but because it is hard. Because it spans from housing to clinics to open heart surgery. It exemplifies the gaps in prevention in the health system and in outcomes.

“We are focusing on this because the only possible solution is a comprehensive, Indigenous-led primary care-based strategy of both prevention and treatment. In pursuing this goal, we have an opportunity to work together, collaboratively, in new ways. We believe in that way of working and – with your help – we believe that it can end RHD.”

Dr Wyber said previous approaches had sought to tackle RHD through a traditional biomedical lens focusing on the causal pathway of the disease.

“Over the past few years, what has become increasingly clear is that that’s really just business as usual,” she said. “What we need to change outcomes from RHD is a much more comprehensive way of working.”

Dr Wyber said the funding model to eliminate RHD was complicated due to the involvement of social determinants of health, such as housing.

“We know that addressing crowded housing in remote Aboriginal and Torres Strait Islander communities is critical, but we also know that doing that will have a significant impact on a whole range of disease endpoints,” she said, noting that funding to improve housing could be tallied against other health goals.

“We are asking for a commitment from the Commonwealth to continue the current level of funding but also to increase resourcing with new money to support this more comprehensive approach outlined in the RHD Endgame Strategy. We know that this is critical to ending the disease by 2031 which the Commonwealth has committed to in their national long term health plan.”