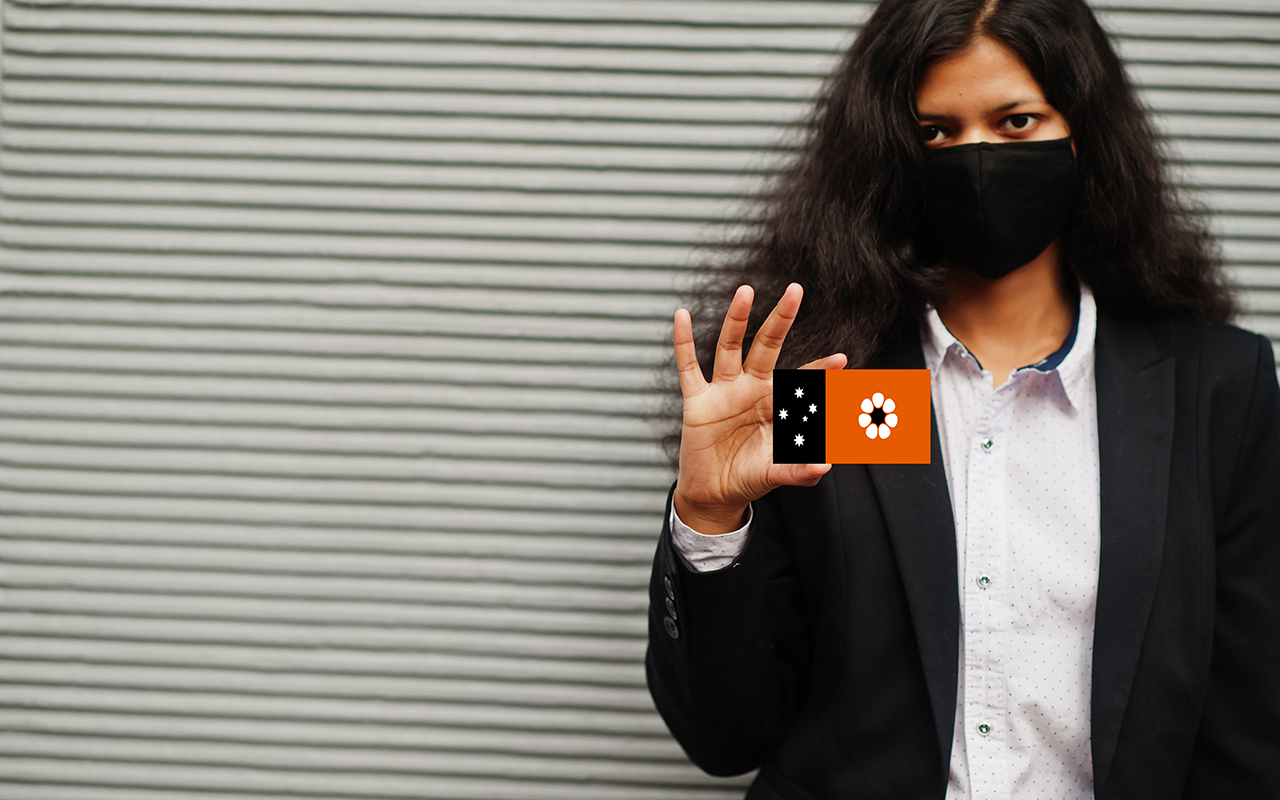 Northern Territory: the little health system that could (beat COVID-19)

IT’S hard to argue with the contention that the Northern Territory has done as well as any health system in the country at flattening the COVID-19 curve. When you consider they have done it within a hospital system that operates “beyond capacity” as a matter of course, the achievement is even more remarkable.

“So far” is the caveat, as the NT – Royal Darwin Hospital in particular – is now dealing with repatriated Australians coming home from overseas, sometimes bringing COVID-19 with them.

“We’re very pleased with where we are at the moment.”

Dr Douglas and his colleagues are the authors of a research letter published in the MJA, detailing the COVID-19 cases they treated early in the pandemic.

Between 4 March and 4 April 2020, 28 cases of COVID-19 were diagnosed in the NT, all linked to overseas or interstate travel. Two of those patients required supplemental oxygen, one of whom also required intubation. There were no deaths, and no infections in health care workers.

At the time of writing, the number of cases had risen to 39, thanks to the repatriation flights. Thirty-three of those were acquired overseas, four are from interstate and two are from within households of known COVID-19 cases.

In other words, there has been no community transmission in the NT.

Dr Jane Davies, a co-author on the MJA research, and an infectious diseases physician at Royal Darwin Hospital, said the advent of the pandemic did cause some anxiety.

“The unknown nature of this virus was anxiety-provoking,” she told InSight+ in an exclusive podcast.

“Add into that the fact that we do have a very vulnerable population with lots of chronic disease; our health care workforce is quite finite; and we do traditionally have a lot of fly-in, fly-out people coming from other places to work here. So, there were multiple levels of anxiety about how to deal with the situation.”

What made the NT’s response so successful – “so far” – was the strict nature of their public health response.

Co-author Dr Ella Meumann, an infectious diseases physician and PhD candidate at Menzies School of Health Research, told InSight+ that it was a multidisciplinary decision to go hard and go early.

“We decided really early on that we would isolate everybody who had [COVID-19] in a supervised facility,” she said.

“We admitted them all to hospital in the first instance to make an assessment and then we mandated that everybody with [COVID-19] remained in a supervised health facility until we were happy that they were no longer infective.

“That’s a big difference between how we manage things and how other places have managed things,” she said.

Dr Vicki Krause, Head of Surveillance at the NT Centre for Disease Control and another co-author on the MJA article said:

“Our isolation protocols were prioritised for prevention and protection and we were aggressive in that manner. We also wanted to put people into situations where the people looking after them were familiar, expert and comfortable with treating people in isolation.

“They felt safe that the best isolation precautions could be carried out in that setting.”

The strict policy meant that patients were in isolation for long periods, however.

“There was quite a lot of variability in that and some people were [in isolation] up to 42 days.

“The majority managed to cope on a psychological level with that, but there certainly were some people that found that emotionally challenging,” he said.

Dr Davis said a variety of strategies were used to make isolation as comfortable as possible.

“Simple things like enabling people to get takeaway, facilitating and getting fridges and coffee- and tea-making facilities into rooms that didn’t normally have those kinds of hotel facilities,” she said.

“For the younger people, our nurses bought toys. We gave people certificates when they were allowed to leave so that they had a bit of a celebration.

“That’s not to take away from the fact that it was hard for people.”

Douglas and colleagues also analysed the epidemiologic, clinical, and virological aspects of the first 28 cases of COVID-19 in the NT.

“The phylogeny of the 27 available NT viral genomes was consistent with acquisition in locations on all inhabited continents,” they wrote.

“Five genetic clusters were evident (maximum of one single nucleotide polymorphism within each cluster) that were also epidemiologically linked by shared travel or household contact. The SARS-CoV-2 [severe acute respiratory syndrome coronavirus 2] genomes from two independent travellers without epidemiologic connections were identical, but matched other publicly available genomes, highlighting the importance of interpreting genomic analyses in their epidemiologic context.

“Epidemiologic and genomic analyses suggest that this response has successfully prevented local community transmission of the virus.”