Nursing home residents then, now, and what it means for the future 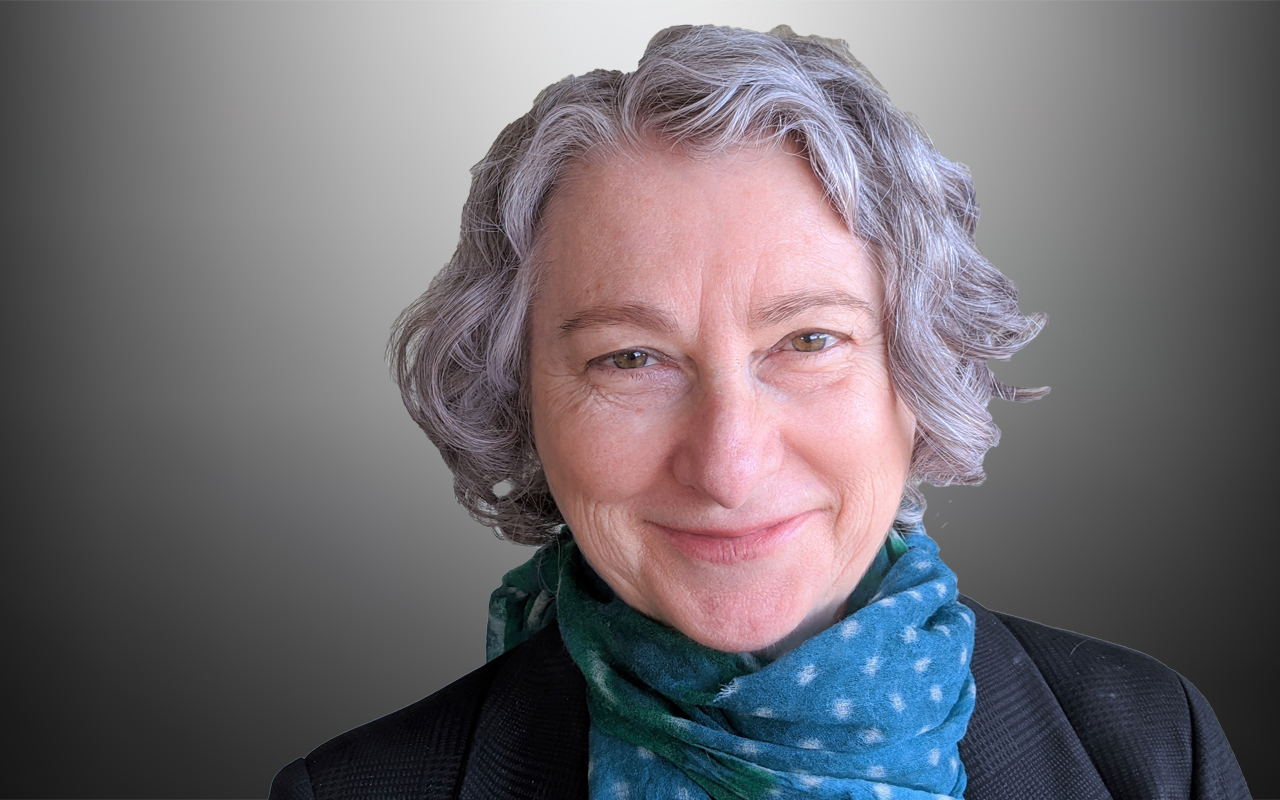 FROM the events of the coronavirus disease 2019 (COVID-19) pandemic to the revelations and research undertaken by the Royal Commission into Aged Care Quality and Safety, Australia has had a wake-up call.

We now have a great deal of evidence about what is wrong with the current aged care system, and a range of options for change across financing, workforce, quality and safety, regulation and technology as well as program design.

In planning for a better future, it is a sensible step to ask went wrong in the past to bring us to this particular present. But what about asking what went right? The expansion of community care over recent decades has been a successful and attractive policy direction, with large numbers of older people embracing the opportunity to remain in their own homes The number of older people with approved home care packages grew from 13 753 in 1999 to 41 972 in 2009 and 104 189 in 2019. However, even this level of growth failed to keep pace with demand, as is evident from the level of unmet need recognised by the Royal Commission. Ironically, the attractiveness of the program that led to both vastly increased usage and a significant shortfall in the availability of home care packages may also have led to the problems we are now observing in residential aged care.

From the past to the present

Older Australians are using far less residential care than previously (Table 1). Usage rates are well down, across all age groups, and for both men and women. The impact is stronger among women than men, and stronger at older ages. In 1992, for example, over a third of women aged 85 years and over were living in residential aged care, whereas today it is less than a quarter (Table 1).

Indeed, if the rates of usage had not dropped and older Australians were using residential aged care now the way they did then, we would have close to 100 000 more older people in residential care than we do now.

Today, residential aged care is more targeted on a smaller proportion of the older population than it has ever been in the past. We don’t have directly comparable data, but we do have sufficient indicators to say that residents now are frailer, with more disabilities and more complex care needs than in the past. The proportion of residents aged 90 and over has grown from 23% to 35% since 2000. Given that levels of severe or profound disability increase significantly (8% at ages 65–69 years, 25% at ages 80–84 and 61% at 90+) with age, this points to a more dependent resident population. In the 10 years to 2019, the proportion of residents classified as having high care needs on all three Aged Care Funding Instruments domains grew from 4% to 31%, and those with high care needs in complex health care increased from 13% to 52%. Over half the residents used aids or equipment for getting into or out of a bed or a chair, almost three-quarters for managing incontinence (73%) and a third for eating (33%). Over half have a diagnosis of dementia, and around three quarters have five or more reported health conditions and five or more impairments (these and other statistics are set out in more detail in Gibson 2020).

Looking to the future

There are other indicators of recent change that are also important in preparing for the future. Inside residential aged care, mean length of stay fell to around 30 months in 2016–17, down from 34–35 months in previous years (here, here and here). This means that we may need a lower level of supply of beds in the future relative to the size of the aged population. In the broader aged care sector, the increased supply and increased intensity of community care means that more people have the choice to receive care at home. In the wider population of older Australians, disability rates have been falling, as have some key disabling diseases. Stroke rates have fallen, as has the burden of disease from cardiovascular disease, hearing and vision-related problems (here and here). Although it is often assumed that the number and proportion of people with dementia and other cognitive disorders will increase, there is some evidence from England, the Netherlands and the US suggesting a decline in age-standardised incidence rates, perhaps as a result of more aggressive treatment of cardiovascular and cerebrovascular risk factors. (However, we can expect the increasing prevalence of diabetes to place additional demands on the aged care sector in the future.)

All the indicators on patterns of service use, dependency and disability point to a greater concentration of residential care services on a very high dependency population, with multiple comorbidities and care needs across multiple domains, including complex health care needs. Given the characteristics of residents, the need for skilled nursing care, chronic disease management, physical rehabilitation, optimum nutritional support and mental health care is undeniable. Given the large number and proportion of residents who will die in a residential aged care service, so too is there a growing need for a workforce skilled in palliative care. Now more than ever, health care needs to be an integral part of residential aged care services, despite the challenges that may pose in the midst of programmatic, professional, financial and regulatory silos.

It was a change that was already long overdue, before COVID-19 played out a tragic and dramatic illustration.

Diane Gibson is Distinguished Professor of Health and Ageing at the Health Research Institute, Faculty of Health, University of Canberra.

One thought on “Nursing home residents then, now, and what it means for the future”