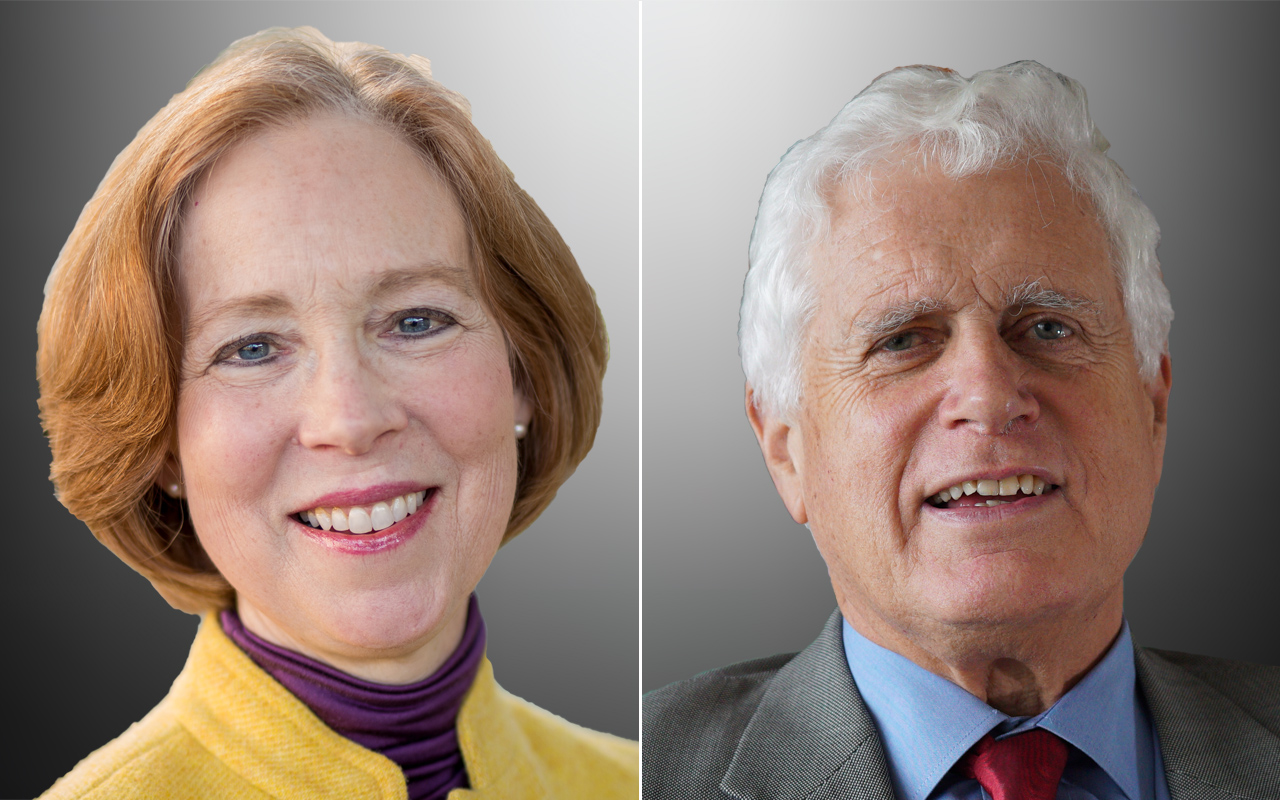 The breakthrough that has enabled our discoveries in anorexia, and parallel discoveries in other psychiatric conditions and complex diseases such as diabetes, asthma and heart disease, is the development of the genome-wide association study (GWAS), which was made possible by the development of “gene chips” from about 2005. About the size of a postage stamp, these chips allow one to genotype up to one million genetic markers, called single nucleotide polymorphisms (SNPs). These probe single letter variations in the DNA (A, C, G, T – the building blocks of DNA) at high density across all 23 chromosomes.

Each of these variants can then be tested statistically for association with the disease under study by comparing the genomes of large numbers of individuals with the disease to large numbers of individuals without the disease (here and here). Since we are conducting a million comparisons, we have to be very stringent in deciding which results are true, so we set the bar high. Most genes that affect conditions such as eating disorders have quite small effects; the risk comes from the cumulative effect of having many genes that predispose to the illness. Since the effects are small, we need very large samples of people with and without the illness in order to detect where the differences in the genome lie.

In our anorexia GWAS study, we had 17 000 anorexia nervosa cases and 55 000 controls, and we were able to find eight gene loci (areas on the genome) affecting risk of anorexia nervosa. While we were delighted with this result – the first confirmed loci for an eating disorder yet reported — the number is small compared with those now known to affect schizophrenia (145 loci), depression (more than 100 loci) and bipolar disorder (more than 30 loci), and we know that there are many more genes to be found for anorexia if we can collect larger sample sizes. Likewise, we haven’t even started our GWAS on bulimia or binge-eating disorder, but we know from twin studies that both are strongly genetically influenced, so we are confident that collection of large DNA samples for these conditions will enable us to find genes for them too.

The point of finding as many genes as possible for a disease is not just stamp collecting.

A better metaphor is filling out the jigsaw puzzle: the more pieces we have on the table the more completely we can see the full biological picture of what causes the disease, and the better the chance of discovering where to intervene and develop new and more effective treatments.

A particular hope for our work on these three eating disorders is that it will let us find the genes the three have in common as well as the genes that differentiate them; for example, genes that affect bulimia risk but not anorexia, or are in common to bulimia and binge-eating disorder but have no influence on anorexia nervosa.

Larger samples will also enable us to explore how these three conditions relate to a host of other biomedical conditions and traits. From our first article, we already have an intriguing glimpse of a much stronger than expected genetic relationship between anorexia and metabolic disease. A larger sample will let us probe this more thoroughly. We also found that by far the strongest genetic correlation was with obsessive compulsive disorder (OCD) and larger samples will enable us to understand while only some OCD-prone individuals develop anorexia nervosa, while others are not so afflicted.

EDGI has received funding from the National Institute of Mental Health in the United States to support sample collection and genotyping in four countries: the US, Australia, New Zealand and Denmark. Dr Cynthia Bulik at the University of North Carolina at Chapel Hill is the Principal Investigator of EDGI, with collaborators from QIMR Berghofer Medical Research in Brisbane (Professor Nick Martin), the University of Otago in Christchurch (Dr Martin Kennedy and Dr Jenny Jordan), and Aarhus University in Denmark (Dr Liselotte Petersen).

Anorexia nervosa is perhaps the most recognised eating disorder and is marked by low weight, fear of weight gain, and a perplexing inability to recognise the seriousness of the illness. It has one of the highest mortality rates of any psychiatric disorder and only 30% of individuals achieve full recovery. Bulimia nervosa is characterised by recurrent episodes of binge eating (eating an unusually large amount of food and feeling out of control), coupled with compensatory behaviour, such as self-induced vomiting, laxative or diuretic misuse, excessive exercise, or fasting (here and here). Binge-eating disorder is the most common eating disorder, and like bulimia, is marked by recurrent binge-eating episodes but in the absence of regular compensatory behaviour. These illnesses strike across the entire range of body weight and do not discriminate in terms of gender, race or ethnicity, age, sexual orientation, or socio-economic background.

Currently, our treatment options for these illnesses are limited. Renourishment and psychotherapy are the treatments of choice for anorexia nervosa, and psychotherapeutic approaches also lead the way in the treatment of bulimia nervosa and binge-eating disorder – with the most robust evidence favouring cognitive behavioral therapy. No medications are approved, or are effective in the treatment of anorexia nervosa. Fluoxetine has been approved by the US Food and Drug Administration for the treatment of bulimia nervosa, but long term efficacy is unknown. Similarly, lisdexamfetamine has been approved for treating binge-eating disorder in the US, but again, long term benefit is unclear.

Identifying genes and gene pathways that influence risk for these disorders has the potential to open new avenues for drug repurposing or discovery.

The Australian and New Zealand research teams are tasked with recruiting 3500 individuals with eating disorders in each country. Participation includes completing several online questionnaires about eating disorders, mood, anxiety, and other related features, and submitting a saliva sample for DNA collection. In the past, we had to include a blood sample, but rapid advances in technology allow us to achieve the same scientific rigour with just a saliva sample that can be collected at home and sent by mail.

To achieve our ambitious goals, we urge clinicians and researchers across Australia and New Zealand to help make their patients aware of EDGI should they wish to participate. We have found that clinicians, patients, and families deeply value the knowledge that comes from our genetic research. Knowing there is a genetic component and having a sense of how genes influence the risk for these disorders helps alleviate the blame that so many families feel, and helps patients and clinicians unite in understanding what they need to overcome in order to achieve full recovery. In essence, it demystifies these often perplexing illnesses that can rob too many of productive and meaningful lives.

We invite all clinicians, researchers, bloggers, journalists, family members, advocates, and those with lived experienced to join us in our collaborative effort to make EDGI a reality.

To learn more about the study, or to volunteer, head to https://edgi.org.au/.

Professor Cynthia Bulik is Distinguished Professor of Eating Disorders and the Founding Director of the University of North Carolina Center of Excellence for Eating Disorders, and Professor at Karolinska Institutet in Stockholm, Sweden. She is also Lead Principal Investigator for the Eating Disorders Genetics Initiative (EDGI). In her role as a clinical psychologist, Prof Bulik has been conducting research and treating individuals with eating disorders since 1982. Her research includes treatment, laboratory, epidemiological, twin and molecular genetic studies of eating disorders and body weight regulation. Prof Bulik has active research collaborations in more than 20 countries worldwide.

Professor Nick Martin is Head of the Genetic Epidemiology Laboratory at QIMR Berghofer Medical Research Institute, Brisbane and Principal Investigator for the Australian arm of EDGI. The scientist and Adjunct Professor in Psychology at the University of Queensland is a leader in behaviour genetics research using longitudinal twin studies, and a pioneer in the field of multivariate genetic modelling. His more recent research focus has shifted into the field of genome-wide association studies to discover the particular genes that predispose people to clinical depression, bipolar disorder, anxiety, eating disorders, alcoholism, melanoma and other common disorders.