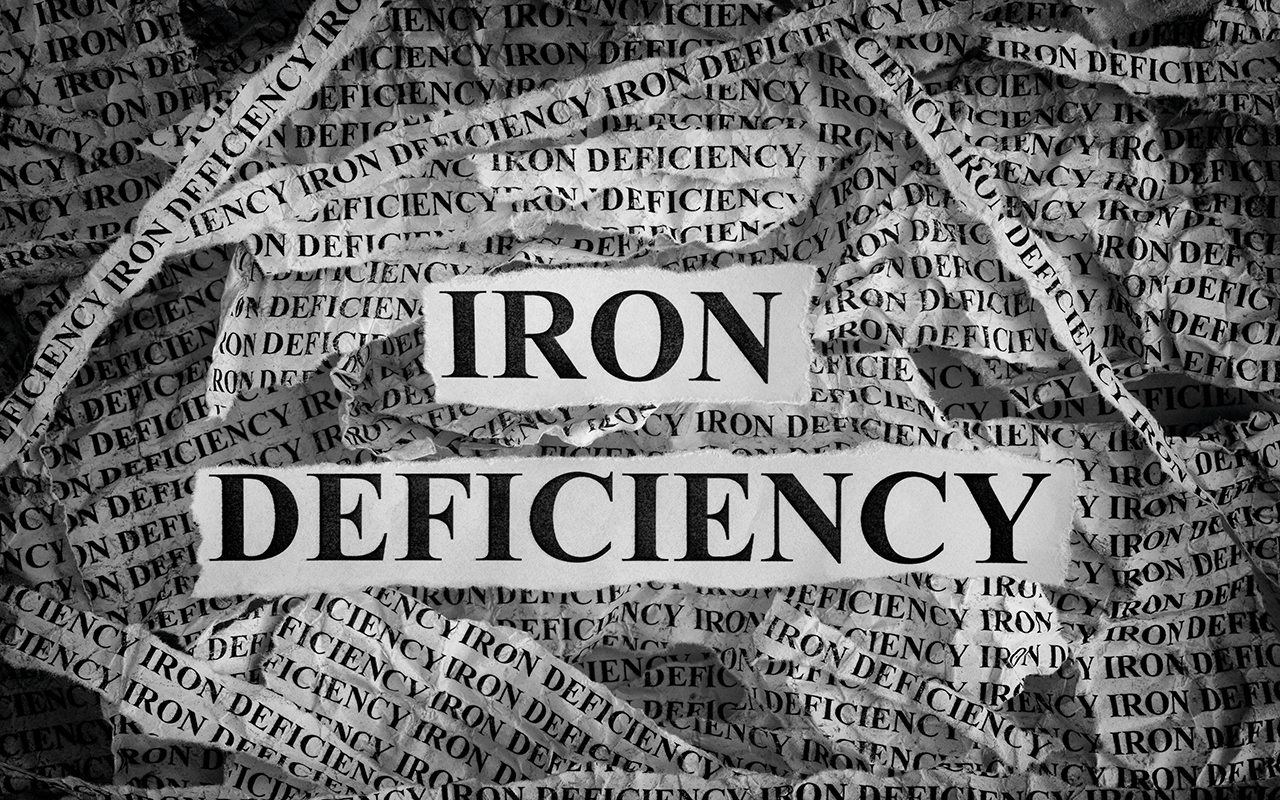 Intravenous iron therapy: are we using it appropriately?

INTRAVENOUS iron therapy has increased fivefold among Australian women of reproductive age, prompting a call for research into whether it is being used appropriately.

In 2017, intravenous iron was dispensed to one in 50 Australian women of reproductive age, five times the proportion dispensed in 2013, they wrote. Ferric carboxymaltose, which was available from mid-2014, was used for 90% of women.

This shift in practice had also come at a significant cost, the MJA authors noted. They reported that the annual cost of therapy had increased 35-fold, from $750 000 in 2013 to $29.9 million in 2017 (based on average PBS prices). They added that this was probably an underestimate because it did not include therapy administered to public hospital inpatients.

The authors said that although the reasons behind the increase remained unclear, it was likely driven by “increased awareness of patient blood management [PBM] guidelines, the ease of treatment, and the perception that its side effect profile [was] more favourable than for oral iron therapy”.

Dr Allison Mo, a haematologist at Monash Health and Austin Health, and Professor Erica Wood, a transfusion medicine specialist and haematologist at Monash Health, and Head of the Transfusion Research Unit at Monash University’s Department of Epidemiology and Preventive Medicine, agreed with the authors’ postulated reasons behind the increase in intravenous iron therapy. They said there had been a lot of effort invested in increasing the awareness of the PBM guidelines in the medical community.

“The Australian National Blood Authority PBM guidelines in obstetrics and maternity were published in 2015 and recommend the treatment of iron deficiency (with or without concurrent anaemia) in pregnant women. This ensures adequate iron stores are present for pregnancy and also at delivery (in case of postpartum bleeding). In particular, the guidelines recommend the use of [intravenous] iron in women who are not responding adequately to oral iron, or who have side effects or issues with gastrointestinal absorption,” they said in a joint email to InSight+.

“Iron replacement is also highlighted in other PBM guidelines (such as the medical module and the perioperative module) as a treatment for iron deficiency anaemia and to optimise patients’ iron stores pre operatively, and, again [intravenous] iron may be used in preference to oral iron for the same reasons.”

“[Intravenous iron] may be the preferred option in some patients, for example, for symptomatic iron deficiency anaemia where a transfusion may be avoided, or if surgery/delivery is imminently approaching.”

Dr Mo and Professor Wood said the ease of intravenous iron treatment had improved since the introduction of ferric carboxymaltose to PBS in 2013–2014 and this was reflected in the study findings.

“Prior to that, iron polymaltose was the main [intravenous] iron preparation and this required lengthy infusion times (approximately 5–6 hours), usually in a hospital setting,” they said.

“Ferric carboxymaltose, on the other hand, can be given over 15–30 minutes, and some recent studies have also shown safety and efficacy in more rapid administration rates. Anecdotally, there is increased uptake of ferric carboxymaltose being used in GP clinics, for instance.”

“It’s certainly true that there has been a large uptake in the use of [intravenous] iron in recent years, particularly in Australia, and this has become a global trend,” Professor Anderson said.

He said many women did not tolerate oral iron supplements well, and the gastrointestinal side effects often resulted in women stopping therapy.

“Iron is essential for normal metabolic function, but it’s also toxic, when present in excess. That’s why you can get organ damage in patients with iron overload disease,” Professor Anderson.

Professor Anderson said that the average dietary iron intake was around 15–20 mg, of which about 2 mg or 10% would be absorbed by the body.

“Oral iron supplements, depending on the preparation, commonly contain 50–60 mg of iron, and sometimes up to 200 mg. So, you are looking up to ten times the amount of iron you would normally have in your diet each day, being given in as a very concentrated dose,” he said.

“[Intravenous iron therapy] can deliver a lot of iron very quickly. You don’t have the adverse gastrointestinal effects and you can deliver a lot of iron very quickly,” he said. “Of course, the procedure is not without its limitations. It is more invasive than oral iron supplementation and needs to be delivered by a health care professional, so it is less convenient. Severe reactions to the iron infusions can occur, but they are rare, and some intravenous iron preparations have also led to low body phosphate levels (hypophosphatemia). But, by and large, it has proved a very effective way to deliver a lot of iron quickly and safely.”

“Hypophosphatemia is also another risk associated with [intravenous] iron preparations and phosphate levels should be monitored particularly in patients requiring recurrent or high doses of [intravenous] iron,” they said.

“Despite its relative ease of use and advantages, there are potential complications of [intravenous] iron and patients should certainly be counselled about these risks beforehand.”

Dr Mo and Professor Wood agreed that the cost-effectiveness of the treatment was also very important. They said the PBS price for a standard dose of ferric carboxymaltose (1 g) was $292. “Compared to giving a red cell transfusion (which is around $400 for the manufacturing cost price of one unit, without including hospital/blood bank costs), [intravenous] iron is a cost-effective treatment of iron deficiency anaemia. However, it is more expensive than taking one tablet of oral iron for 4–6 weeks (Ferro-grad C [Mylan Health] costs about $20 for 30 tablets),” they said.

“The rapid growth raises concerns about whether it is being employed appropriately and cost-effectively, given the potential harms and the lack of a strong evidence base for its value for improving quality of life and reproductive health outcomes.”

Intravenous iron therapy is being overused

21 thoughts on “Intravenous iron therapy: are we using it appropriately?”