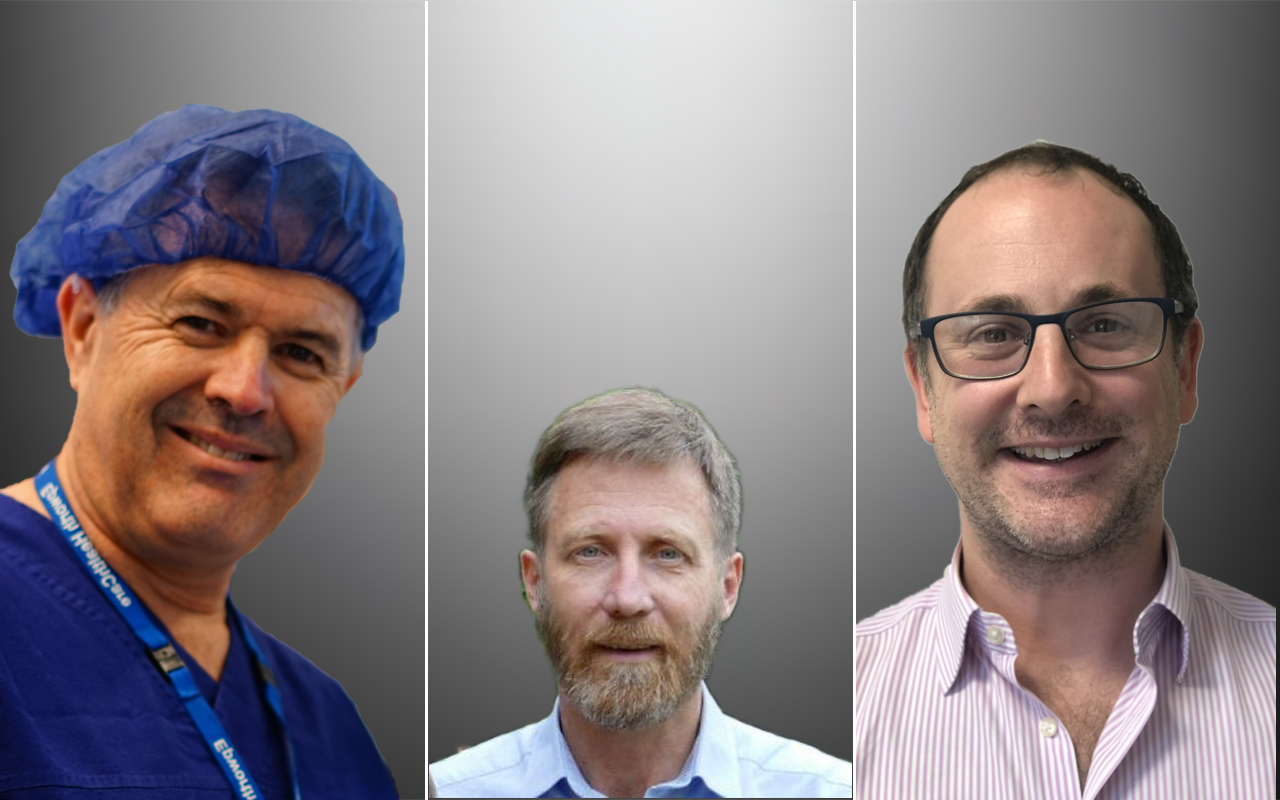 THE current outbreak of coronavirus disease 2019 (COVID-19) has resulted in the promulgation of a list of medical procedures, collectively referred to as “aerosol generating procedures” (AGPs). This list in turn drives the appropriate level of personal protective equipment donned by health care workers. Intubation is one of a number of hazardous procedures collectively known as AGPs. The addition of intubation to the list of AGPs derives from health care workers being infected during the severe acute respiratory syndrome (SARS) outbreak following tracheal intubation (here and here).

Tracheal intubation is a process involving multiple tasks. In essence, it requires the practitioner to be physically close to the patient and the airway. This places the practitioner at greatest risk due to both droplet and fomite transmission of the virus. The process of tracheal intubation involves multiple independent procedures: patient pre-oxygenation with a face mask, potential need for bag mask ventilation, direct or video laryngoscopy, suctioning of the airway, passing of an endotracheal tube through the glottis opening, the checking of the correct placement of the endotracheal tube, and the commencement of positive pressure ventilation. Multiple steps are involved in this process.

Furthermore, in commencing this process, a practitioner signs on to the potential need to move between multiple procedures involved in airway management before safely securing the airway with an artificial device such as an endotracheal tube. They include tracheal intubation, face mask ventilation and the insertion of a supraglottic airway.

The publications providing guidance about the correct level of personal protective equipment to be donned consistently used the term “intubation”, both internationally and locally (here and here). The term “intubation” has been widely accepted as describing an AGP. What is not appreciated nor delineated is the difference between the task of intubation as distinct from the process of intubation. This is a crucial distinction. This is an area of medicine where critical language matters.

What seems to be represented by central authorities is the task of intubation; that is, the passage of the endotracheal tube. This cannot be, by the laws of physics, an AGP as there is no gas flow occurring during that specific time. Without gas flow, no aerosols can be generated. If conducted to a reasonable standard, with the use in particular of neuromuscular blocking agents, coughing will be absent. No gas flow and no aerosol generation.

In particular, a direct quote from an particle from the SARs experience originating in Toronto:

“Three anesthesiologists in our area were infected. They contracted the disease after tracheal intubation of patients with respiratory failure of unknown cause. These cases occurred in the early stage of the outbreak before SARS was suspected. The anesthesiologists wore surgical facemasks, gowns and gloves but no goggles/visors.”

The hypoxic patient, coughing, tachypnoeic, in a crowded room being “intubated” involves a number of steps, which represents the “process” of intubation not simply the “task” of intubation. Later in the same article, it reads:

“Exposure to oral and respiratory secretions at the time of tracheal intubation subjects the anesthesiologist to a serious risk of acquiring the infection,” and “those in close contact during a high-risk procedure such as tracheal intubation/extubation may still have a high exposure.”

The authors above, in reality, describe the process of airway management, as distinct from the task of intubation. The exposed individuals were present during the process of intubation. It can only remain speculative as to the time point at which they were infected. If the patient had had a laryngeal mask inserted, the infective risk and risk to the staff would have been no different.

The recent Australian and New Zealand College of Anaesthetists document expands the list of AGPs to involve bag mask ventilation, supraglottic airway insertion, intubation and extubation. This reasonably and logically encompasses the theme of the airway management constituting the risk of the AGP, as distinct from the narrow language of “tracheal intubation”. The insertion and removal of a laryngeal mask airway (or supraglottic airway), which typically involves the operator inserting fingers into the oral cavity of the patient and a period of positive pressure ventilation, usually with an ensuing leak, represents great risk. Insertion of a laryngeal mask airway has the potential for contamination by all via the droplet, fomite and aerosol routes.

Dr Andrew Silvers is an anaesthetist at Monash Medical Centre, and an Adjunct Senior Lecturer in the Faculty of Medicine, Nursing and Health Sciences at Monash University.

Dr Mark Adams is Acting Service Director of the Department of Anaesthetics and Perioperative Medicine at Monash Health.

Associate Professor David J Brewster is Deputy Director of Intensive Care and an anaesthetist at Cabrini Health; and, Associate Professor at the Central Clinical School, Faculty of Medicine, Nursing and Health Sciences at Monash University.