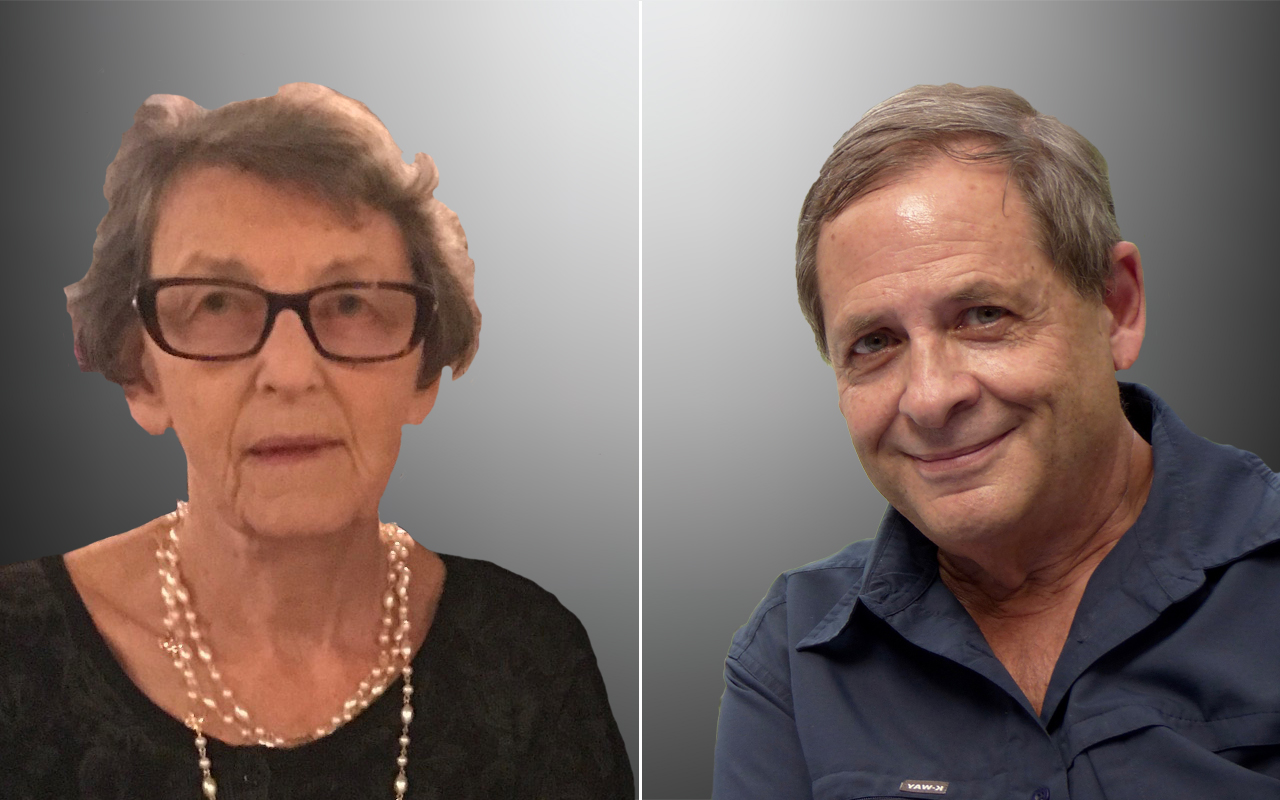 FLORENCE (always known as Flo) Levy, the distinguished child psychiatrist, has died at 82.

Flo’s father Isaac came from an orphanage in Palestine to settle in the small Jewish community of Perth and married Mary (Miriam), from Ukraine. Their children, Lily and Florence (Florrie to her family), followed. Like many Jews, Isaac and Mary brought their beliefs and ideals with them, although widely apart: Isaac was devoutly orthodox, while Mary was a committed communist. Flo used to relish telling how Mary, no shrinking violet, was “the voice of Moscow at the kosher butchery”.

With a carpenter father struggling to get work during the Depression years, home life imposed its own strains on the children. In those days, Perth clung as much mentally as physically to its isolation and did not provide a stimulating environment for challenging minds. What was evident was the family potential – Lily’s children are, respectively, a pathologist, an English lecturer and a mathematician, and Flo’s high intelligence was recognised from an early stage. She left Perth at age 17 years and never returned, except for regular family visits.

A scholarship provided accommodation at the Women’s College (now University College) – where she made many friends – and the opportunity to qualify in medicine at the University of Melbourne. Her career surged and she was the youngest person to pass the London anaesthetist exams. Flo went to the US, but anaesthesia did not last as a career. Her interest was always in the wider horizons of the mind and a change followed to the great benefit of child psychiatry; she trained at Yale New Haven Psychiatry Hospital. This led to a dilemma: for a bright academic, there were many opportunities in the US at a time when psychiatric prestige was at its peak; Australia, however, was where her heart lay. As required for everyone training in psychiatry, she underwent an analysis, which examined her recurrent dream of beaches. Australia won, she returned and did not come to regret the decision.

In Sydney, Flo lived in a delightful flat overlooking Bronte Beach and worked in child psychiatry at the Randwick Children’s Hospital, later to evolve into the Avoca Clinic. The department of psychiatry was started by Leslie Kiloh in 1963, and Flo distinguished herself by being the first person to get the MD. Other luminaries who worked at the clinic included Barry Nurcombe, Anna Banning and Brent Waters. Over the years, the many trainees and psychologists who worked with her would remember her quietly influential role in shaping their thinking and practice. She later became Head of Child and Family East, Prince of Wales Hospital, maintaining the high standard of clinical work and research.

As an academic, Flo’s output during a long career was impressive: 350 peer-reviewed journal articles, 30 book chapters and four books. Her research was of the highest standard, standing out among the anodyne productions that so often bedevil academia. The scientific basis of child psychiatry was Flo’s métier and she explored the limits of the field. One of her many interests was the neglected field of laterality, on which she liked to discourse. Her own experience notwithstanding, she regarded psychoanalysis as unscientific, but had no objection to its use, being an adherent to the views of Jerome Frank. An example recalled was a case of child hysteria (conversion disorder) which she treated by traditional analytic means, focusing on transference and getting a successful result.

Flo was a world authority on AD/HD. In a field notorious for controversy and extremist opinions, she would meticulously point out the scientific fallacies of poorly thought out opinions, leaving no room for rebuttal. Whenever an issue was raised by extremists, activists or quacks – and there was no shortage of these – she was the go-to person for the media to rebut the invariably wild allegations. When the dust settles on this challenging condition, Flo will be listed as one of the primary figures in determining its nature and treatment.

In addition to a well earned chair, in 2015 Flo was awarded the Order of Australia to go along with her MD and PhD. The greatest recognition for someone whose achievements did not always gain the local respect she deserved was becoming an Honorary Life Member of the American Academy of Child and Adolescent Psychiatry. Her achievements notwithstanding, she was unduly modest about such rewards.

Over a long career, the hundreds of patients and families that Flo treated adored her. Her dedication was legendary; there were no lengths to which she would not go for her patients. Phillipa Levy, a friend and colleague, recalls meeting an admiring man in his late 40s who had been her patient and had been involved in her research since he was a child.

But there was much more to Flo than the brilliant child psychiatrist. A quiet revolutionary, like-minded friends included Neil McConaghy, Carolyn Quadrio, Monica Rossleigh, Phillipa Levy and Suzie Owen – individuals prepared to question the status quo. Flo had an endearing eccentricity, coupled with a wry sense of humour, enjoyment of the good things of life and, most important, her attachment and loyalty to friends. This was a wide circle; Flo made good friends through her career, both locally and overseas, on whom she has left an enduring impression. Her flat was an enjoyable haven for visitors. A lifelong traveller, she picked up Italian just in passing.

To those who worked with her and knew her, Flo’s life was her work; it was child psychiatry first and last. In that sense, she was not childless but had many, many children who will remember her with gratitude and fondness.

Flo always said that nothing would stop her work and it continued to the end. She enjoyed the retirement function last December but still wanted to do interviews for a project a few weeks before her death.

Child psychiatry in Australia has lost one of its brightest lights and those of us in Flo’s circle are left with an enduring sense of loss of one of the most talented, intelligent, kindest and likeable persons we knew.

Flo is survived by her sister Lily and her three children. A memorial service is planned after the COVID-19 lockdown.

Associate Professor Carolyn Quadrio, also from Perth, was a close friend and colleague.

Robert M Kaplan met Flo during his training at the Avoca Clinic and retained the admiration in following years.