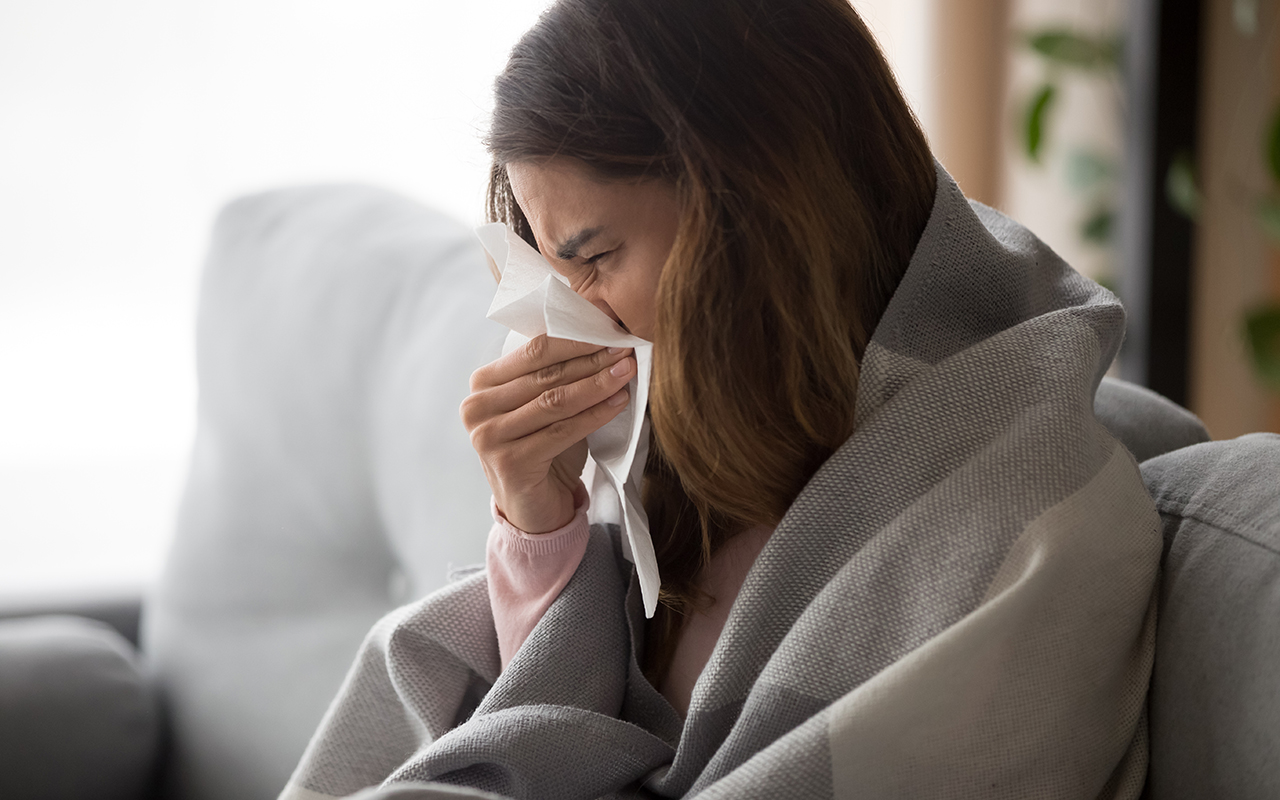 EXPERTS are hopeful that the strict public health measures enacted to prevent the spread of severe acute respiratory syndrome coronavirus 2 (SARS-CoV-2), which causes coronavirus disease 2019 (COVID-19), may also help to reduce the transmission of influenza this year and into the future.

Professor Kanta Subbarao, Director of the World Health Organization Collaborating Centre for Reference and Research on Influenza, said the northern hemisphere experienced a moderate influenza season in 2019–2020, but with the COVID-19 pandemic “all bets were off” on predictions of the severity of the upcoming influenza season in Australia.

“We anticipate that the social distancing measures that have been put in place for COVID-19 will probably have an effect on influenza transmission,” said Professor Subbarao, pointing to early FluTracking data showing significant reductions in community reports of influenza-like symptoms.

“The number of people reporting [symptoms] for themselves and their families are much lower than we have seen in years. So, this is very likely a result of the social distancing, but we don’t know that yet.”

FluTracking data, which are not confirmed by laboratory reports, showed that in the week ending 12 April, a “historically low” 0.3% of almost 74 000 participants reported fever and cough.

Dr Sarah Sheridan, a public health physician at the National Centre for Immunisation Research and Surveillance, was also hopeful that efforts to limit the spread of COVID-19 would help to mitigate influenza transmission.

“The increased hygiene measures and social distancing are likely to reduce the transmission of other communicable diseases, especially ones spread through respiratory droplets, with influenza being an obvious one,” she said.

“While these measures stay in place – and while people continue to observe good hand hygiene and cough etiquette, even in the scenario of more relaxed social distancing measures – these measures would be expected to reduce the spread of influenza.”

Dr Sheridan said early New South Wales reports suggested that influenza A(H1N1)pdm09 appeared to be the predominant strain in the state. However, she said, it was possible that this pattern may change as the influenza season continued.

Professor Subbarao also noted that all vaccines in Australia were quadrivalent this year.

Professor Subbarao said a further development in the management of influenza was a potential role for the new antiviral drug baloxavir (Xofluza), approved by the Therapeutic Goods Administration in February 2020, in reducing the spread of influenza.

“[Baloxavir] is the first new flu drug in a long time. The notable difference in terms of practicalities is that it’s a single-dose drug, compared to oseltamivir (Tamiflu) which has to be taken daily for 5 days,” she said.

Professor Subbarao said a newly published animal study – conducted by researchers from the WHO Collaborating Centre for Reference and Research on Influenza at the Peter Doherty Institute for Infection and Immunity in collaboration with researchers from Imperial College London – showed reduced direct and indirect transmission between influenza-infected and healthy ferrets treated with baloxavir compared with animals treated with placebo or oseltamivir.

Reduced transmission was shown even when baloxavir treatment was delayed by up to 2 days after infection, the researchers reported.

In the meantime, state and federal governments have urged the community to seek out influenza immunisation as soon as possible to reduce the potential strain on the health care system during the COVID-19 crisis. However, some GPs have reported delays in receiving influenza vaccine supplies to provide under the National Immunisation Program (NIP).

A spokesperson for the federal Department of Health said seasonal influenza vaccines were now available and the timing was in line with the commencement of the program in previous years.

They said the Department was committed to working closely with its state and territory colleagues, as well as vaccine suppliers “to actively manage supplies of influenza vaccines and ensure they are where they are needed”.

“The Department of Health is responsible for the management and implementation of the [NIP] and the supply and distribution of vaccines under this program in conjunction with states and territories,” they said.

“The COVID-19 pandemic has led to an unprecedented level of demand for influenza vaccines. All states and territories are distributing influenza vaccines via their normal channels, with a large proportion reporting that significant numbers of vaccine are already with providers.

“Some delays may be experienced due to internal border closures and limitation to normal transportation routes; however, distribution within states and territories is continuing at a substantial pace.”

The spokesperson added that private market vaccines were also available, and the Department was committed to monitoring supplies of vaccines on the private market.

Dr Sheridan said that in addition to the at-risk populations covered under the NIP – Aboriginal and/or Torres Strait Islander people, young children aged 6 months to under 5 years, older adults aged 65 years or over, pregnant women, and those aged 6 months of over with specific medical conditions which increase the risk of influenza complications – there were several other groups for whom influenza vaccine was strongly recommended.

These included people with Down syndrome, obesity and chronic liver disease, residents and staff of aged care facilities, homeless people, carers and contacts of those in high risk groups, and essential services providers.

Dr Sheridan said she hoped that, through the COVID-19 pandemic, we may as a community gain a greater appreciation of the importance of limiting the spread of respiratory infections through careful hygiene behaviour.

“I am very optimistic that a more educated populace is a good thing and that all of this public health awareness and knowledge will not go to waste, at least not in influenza.”