COVID-19: Doctors on the frontline of a xenophobic pandemic 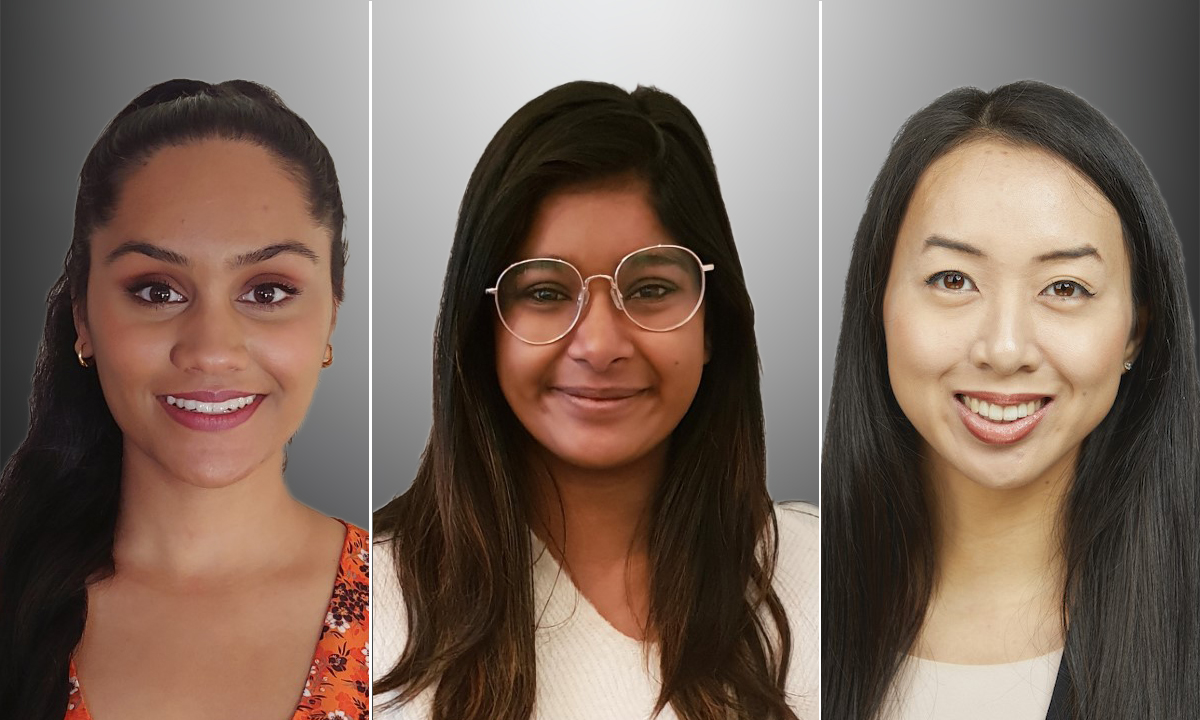 AS THE world battles an invisible, fatal and rapidly spreading enemy, a simultaneous outbreak of fear is not an unexpected consequence. Fear, in the setting of a pandemic, is often transmitted through misinformation and presents as xenophobia. The fight against coronavirus disease 2019 (COVID-19) requires unity among all human beings (at a safe 1.5-metre distance); however, those afflicted by fear are brandishing weapons of racism against their allies resulting in divides within their communities.

COVID-19 originated in Wuhan, China; nonetheless, it is by no means a “Chinese virus”, a term ignorantly used by influential politicians (here and here). Unfortunately, this scapegoating of the Asian population is not an isolated incident. Influenza H2N2 in 1957 and influenza H3N2 in 1968 became known as the “Asian flu” and “Hong Kong flu” respectively, and thus fuelled the anti-Asian sentiment. It appears that COVID-19 is no exception.

Political leaders have been shown misappropriating the global crisis for personal anti-immigrant beliefs and, thus, portraying individuals of Asian descent as the cause rather than the casualty. There has also been increasing internet circulation of so-called jokes mockingly asserting that “coronavirus won’t last long because it was made in China”, with one Sydney restaurant echoing the sentiment on its billboard. To that effect, since the beginning of the COVID-19 pandemic, the ABC reports that the Australian Human Rights Commission recorded the highest number of monthly racial discrimination complaints this financial year, with approximately one-third related to the disease. The acts of discrimination in question range from verbal abuse, exclusion from public establishments, to physical violence. Acutely, these acts increase the risk of depression, anxiety and suicidal ideation in their victims. As a consequence, the mortality rate associated with COVID-19 increases, not due to the disease itself but from its social impacts. A disturbing aspect of this bigotry is its impact on health care workers.

Racism in health care is not a foreign concept. Australian health care workers originate from highly diverse backgrounds, with the majority born overseas. Appallingly, non-Caucasian physicians deal with patient prejudices regularly. In Good medical practice: a code of conduct for doctors in Australia, the Medical Board of Australia suggests that doctors remove themselves from situations that pose a health and safety risk. However, it is unclear how this pertains to racial discrimination. As a result, most medical professionals ignore the abuse and continue patient treatment. In doing so, they risk receiving a formal complaint, judgement from their colleagues and, most importantly, damage to their mental wellbeing. Nevertheless, in light of COVID-19, xenophobia in hospitals is worse than ever.

The pandemic is testing the Australian health care system’s resources, capabilities and organisation like never before. As the government looks to “flatten the curve” by retraining and redeploying staff, restructuring hospitals, and emphasising infection control measures, the fear of the unknown is palpable. During this unprecedented time, those on the front line of this fight need to feel safe and supported by their society in order to provide quality patient – and by proxy, community – care. Instead, the Australasian College for Emergency Medicine has reported a marked increase in racial abuse towards emergency department workers. In Melbourne there have been disappointing reports of patients refusing to be treated by staff who appear to be of Asian descent.

While Queensland Health has a zero tolerance policy of racism, patients have directed racist comments towards doctors. The Gold Coast University Hospital’s very own general surgeon, Dr Rhea Liang, shared her experience of a patient joking about not touching her in fear that she may be a carrier of COVID-19 based solely on her appearance. Our non-Caucasian junior doctor colleagues have reported being spat on by patients while staffing fever clinics and being criticised for apparently spreading the infectious disease to others by merely stepping inside the hospitals in which they work.

Unfortunately, racist behaviour can also come from fellow health care workers. A junior doctor colleague reported that another staff member commented about withholding personal protective equipment “from Chinese people” because “it is their disease”. Another junior doctor reported a staff member at their facility directed racist comments to her while she was treating patients, joking to avoid being near people of Chinese heritage as “one of them will give you the virus”.

Health care systems rely on a team-based approach to patient care, and for this to occur, there must be mutual respect. If racial attacks persist at this increasingly tense time, morale will suffer, and Australia’s most vulnerable – the elderly, frail and sick – will suffer too. It should therefore be a national priority that personal prejudices are forgotten and replaced with kindness and empathy.

It is time for Australia to channel its multicultural identity into a collective focus against a common enemy. The recognition of racial bias and correction of false information, both in-person and in the media, is vital to reduce unnecessary trauma in a time of turmoil and reinforce community wellbeing. Otherwise, the fight against racism will continue long after COVID-19 has gone. Viruses do not discriminate, why should people?

If this article has highlighted difficulties that you are experiencing, please contact your state Doctors’ Health Advisory Service helpline for 24-hour confidential support and advice. In Queensland, you can find further information at www.dhasq.org.au with confidential support and advice through our helpline (07) 3833 4352, while other states’ phone numbers can be found at www.adhn.org.au

For all those affected by COVID-19, remember that you are not alone.

Dr Naga Annapureddy is an executive member of the Australian Medical Association (AMA) Queensland Council of Doctors in Training. She is currently working as a resident medical officer at the Prince Charles Hospital.

Dr Natasha Abeysekera is an executive member of the AMA Queensland Council of Doctors in Training. She is currently working as a resident medical officer at the Royal Brisbane and Women’s Hospital.

Dr Emily Shao is an executive member of the AMA Queensland Council of Doctors in Training. She is currently a PhD candidate at the University of Queensland.

4 thoughts on “COVID-19: Doctors on the frontline of a xenophobic pandemic”