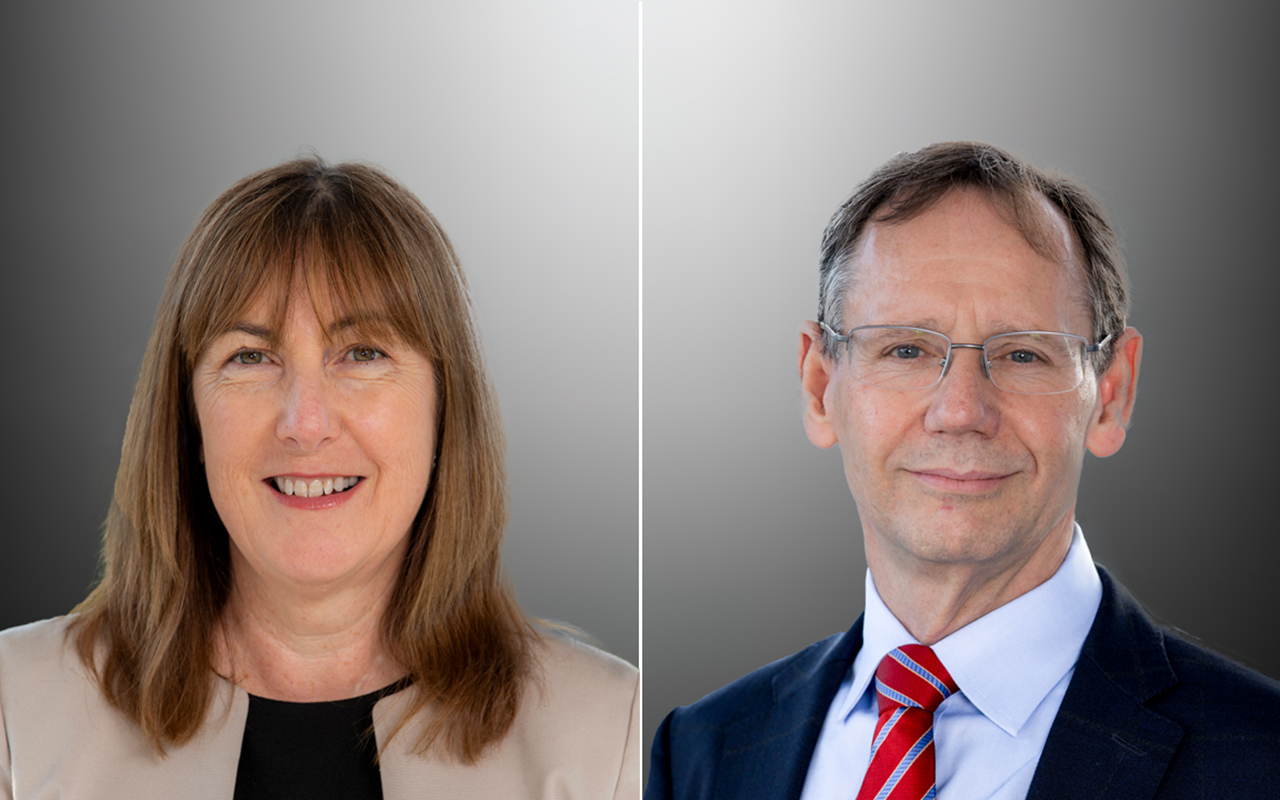 COVID-19 update: As at 6.30am Wednesday 18 March Australia had 454 confirmed cases of COVID-19, including six fatalities, across seven jurisdictions – 210 in New South Wales, 94 in Victoria, 78 in Queensland, 32 in South Australia, 31 in Western Australia, 7 in Tasmania and 2 in the ACT. There have been 40 new cases since 3pm on Tuesday 17 March. Of the 454 cases, 43 are reported to have recovered. 228 cases were considered to be overseas acquired. Most of the overseas cases were acquired in the USA, Iran, Italy and the UK. 62 cases are contacts of previously confirmed cases. The likely place of exposure for 138 reported cases is under investigation. The source of infection for 26 cases is currently unknown. Across the world, there have been more than 190 600 confirmed cases of coronavirus (COVID-19) and more than 7700 reported deaths.

IN comparison with seasonal influenza, which is estimated to affect between 5% and 20% of the population each year, COVID-19 is more highly transmissible. Experts have estimated that between 50% and 70% of the world’s population may be infected by this virus, of which many will die – mainly, older or vulnerable people, or those with prior conditions.

Applying these numbers to Australia, if we estimate that 50% of our population will be infected, and 10% of those people will attend an emergency department (ED), we will have (potentially) an additional 1.3 million patients presenting in Australian EDs over the period of infection. Across New South Wales alone, the Chief Medical Officer, Dr Kerry Chant, has estimated 1.5 million people will get sick in the first wave.

Given that EDs are already overstretched – over 8 million patients visited EDs across Australia in 2019 – will our hospitals cope?

Across Australia, a range of measures have been implemented to promptly identify new cases and to minimise transmission within and between communities. These include dissemination of information to health professionals and the public, development and implementation of diagnostic tests through Australia’s public health laboratories, and distribution of additional personal protective equipment to health care workers in hospitals and primary care practices. In New South Wales, respiratory clinics, associated with hospital EDs, have been established to deal with the impending influx of people needing testing. On 11 March, the federal government announced a $2.4 billion health package including funding telehealth capabilities and “pop-up fever clinics”.

Despite this, public panic, coupled with the insistence of an increasing number of schools and workplaces that students and employees be declared virus-free to attend school or work, means these measures are likely to be insufficient for the number of patients presenting. The problem is exacerbated by the need for doctors or nurses who have been in contact with a patient with COVID-19 to self-isolate for 14 days, leaving some hospitals potentially denuded of clinicians. Many GPs are already overwhelmed, and there are calls for some parts of Sydney to be quarantined.

The ability for hospital executives and managers to make the best decisions, despite the uncertainty they face, will be critical for Australia’s response to this crisis to be both safe and effective for patients.

At the Australian Institute of Health Innovation at Macquarie University, we study the extent to which the health system is resilient, with a capacity to deal with whatever comes its way, regardless of predictability or uncertainty. We call this “resilient health care”, and we have contributed to five books to date on the topic. It is “the ability for a system to maintain its function when challenged by unexpected events”. While some systems and parts of health care are more naturally resilient than others, we know there are indicators of resilience that point to the ability to strengthen organisations to cope when challenged. Organisations that are able to anticipate, monitor, respond and learn, for example, are likely to cope better with uncontrolled events such as COVID-19.

The processes of care that doctors deliver in hospitals are typically organised to a considerable degree, through standardised protocols and guidelines. This means that care is safely delivered for most conditions that would normally be encountered. For unexpected presentations – either in type of disease or sheer numbers of patients – clinicians need the ability to flex and adjust as needed to provide the optimum care for everyone who is sick. In colloquial terms, they need to apply discretion, and in systems language, they need buffering capacity and room for manoeuvrability.

Examples of where clinicians have done this in the past include responding to large number of patients in natural disasters, terrorist attacks, and unexpected weather events. Recent local examples include the Townsville Hospital response to floods in 2019, and the Victorian response to the Melbourne thunderstorm asthma event in 2016. Even in the early response to COVID-19, the Northern Sydney Local Health district was able to flex sufficiently to provide alternate staffing when 40 clinicians from Ryde Hospital were directed to remain home in isolation and a significant proportion of carers from the Dorothy Henderson Lodge aged care facility failed to present to work following COVID-19 infections of fellow staff.

But we do not want doctors and nurses flexing in an uncontrolled and untested way, or “operating on the fly”, as this is likely to compromise patient care. We need the sweet spot between excessively protocolised care and anything goes. As health services researchers, we can help.

While our hospitals and health system are busy reacting to the impending influx of patients, trained health services researchers are able to objectively collect real-time data and use evidence-based analytical tools to assess the degree to which the system is stretched, and to identify leverage points for action where the most benefit can be gained from available resources. As systems experts, we are attuned to seeing signs of when the organisation trying to cope is going through graceful degradation and when flexibility is running low and the organisation begins to be brittle and inelastic – just before it reaches the point of no return, and ceases to cope. Researchers can assist in implementing tried and tested processes for optimising performance under whichever condition the hospital finds itself, in real time.

As researchers, we are often called in “after the event” to determine what went wrong and how best to implement changes so that it doesn’t happen again. Why wait until after the disaster has occurred, when we have skills and tools that can be used now to support our health care professionals through the crisis and proactively lessen the likelihood that our systems will fail now, during this event, and those that occur in the future?

This is an unrivalled opportunity to learn from COVID-19, because if there is one thing of which we can be certain – this will not be the last big emergency event or novel virus. We need to embed health services researchers in hospitals now.

Dr Robyn Clay-Williams is a senior research fellow with the Australian Institute of Health Innovation, Macquarie University, and leads a research stream in the field of human factors and resilient healthcare.