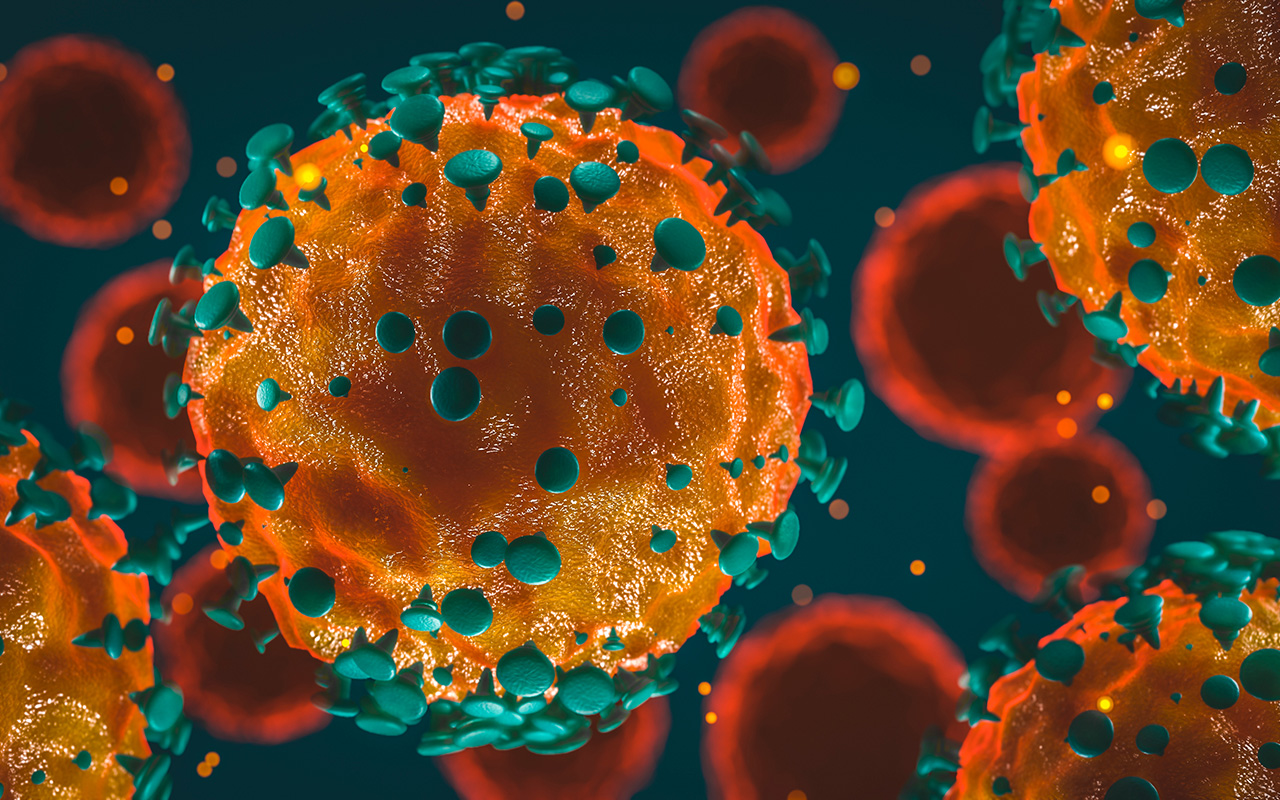 COVID-19: context is everything

TRYING to predict whether COVID-19 will behave in Australia as it has done in hot spots such as China, South Korea, Italy and Iran is extremely difficult because context is everything, according to an expert.

COVID-19 update: As at 6am Tuesday 17 March Australia had 375 confirmed cases of COVID-19, including five fatalities, across seven jurisdictions – 170 in New South Wales, 71 in Victoria, 68 in Queensland, 29 in South Australia, 28 in Western Australia, 7 in Tasmania and 2 in the ACT. Of the 375 cases, 27 are reported to have recovered. 189 cases were considered to be overseas acquired. Most of the overseas cases were acquired in the USA, Iran, Italy and the UK. 52 cases are contacts of previously confirmed cases. The likely place of exposure for 115 reported cases is under investigation. The source of infection for 19 cases is currently unknown. Across the world, there have been more than 174 000 confirmed cases of coronavirus (COVID-19) and more than 6800 reported deaths. There have been more than 86 438, including approximately 3388 deaths, reported from 150 countries and regions outside mainland China.

Professor Allen Cheng, Director of the Infection Prevention and Healthcare Epidemiology Unit at Alfred Health in Melbourne, told InSight+ in an exclusive podcast that predicting the course of a serious outbreak in Australia was “quite a difficult question”.

“It’s inevitable we will get community-transmitted cases, just with the increasing number of cases around the world,” Professor Cheng said.

“But whether it takes off or not is actually another question. That is very dependent on how good we are at detecting the cases.

“If we can find them and isolate them early, and even if there’s a few transmissions and we can get on top of that early, then we can minimise the amount of transmission from those cases.”

Assessing the potential R0 value of any outbreak of COVID-19 in Australia was also fraught, Professor Cheng said.

“It actually is quite difficult to work out what it would be if it came to Australia because R0 is not a fixed biological property; it’s very context-specific,” said Professor Cheng.

“Wuhan is a relatively crowded Chinese city. At the start of the outbreak, they didn’t even know what they had. It was a new pathogen and no one had recognised it, so there probably wouldn’t have been much [infection] control.

“It may well be different in Australia than it would be in a big Chinese city.

“We don’t really know what its behaviour would be in other countries at this stage.

“Just from those figures that have been estimated in China, it does look like it is more infectious than flu, so even ‘swine flu and pandemic flu would have a reproductive rate of 1.8 or 2.

“It’s going to be more than that. And seasonal flu is 1.2 or thereabouts. How amenable it is to control is not quite as clear.”

Professor Cheng is the co-author of a Perspective – originally published by InSight+ on 27 January, and now updated – that is now available at mja.com.au.

The MJA has today published two research articles on COVID-19.

The first is by Professor Mike Catton, Deputy Director of the Peter Doherty Institute for Infection and Immunity, and colleagues, describing the isolation of the COVID-19 virus for the first time outside China.

The authors described the case of a 58-year-old man who arrived in Melbourne from China on 19 January 2020 and was admitted to hospital on 24 January with “symptoms of fever, cough, and progressive shortness of breath”.

“A nasopharyngeal swab and sputum taken on presentation tested positive for SARS-CoV-2,” Lewin and colleagues wrote. “Inoculation with material from the initial nasopharyngeal swab led to the isolation of SARS-CoV-2 virus in culture. Electron microscopy of the supernatant confirmed the presence of virus particles displaying morphology characteristic of the family Coronaviridae.

“Whole genome sequencing of the viral isolate … revealed that the genome sequence from this patient exhibited > 99.99% sequence identity to other publicly available SARS-CoV-2 genomes.

“Within 24 hours of isolation, the first Australian viral isolate of SARS-CoV-2 was shared with domestic and international reference laboratories and major North American and European culture collections.”

The Doherty Institute researchers also shared the information with the World Health Organization, the GenBank sequence database, and the Global Initiative of Sharing All Influenza.

“A major principle of our laboratory response in Australia was to immediately share the viral isolate with the WHO, and we are continuing to share the live virus with other agencies, both domestically and internationally, involved in the development and testing of therapeutic agents and vaccines,” Lewin and colleagues wrote.

“We believe this is an essential function of public health reference as well as research laboratories, and strongly encourage others to use a similar approach. The ability to propagate SARS-CoV-2 and rapidly share the isolate globally represents an important step in collaborative scientific efforts to diagnose, prevent and treat this public health emergency.”

A second research paper was also published by the Journal.

A small-sample observational study of 31 patients with mild COVID-19 was conducted in designated hospitals in Wuhu, Anhui province, China, from 24 January to 24 February 2020.

Laureate Professor Nick Talley, Editor-in-Chief of the MJA, said the two articles were published pre-print, and would be updated and published in the next available print edition of the Journal.

“To ensure rapid and broad dissemination, the article pre-prints have been uploaded online to mja.com.au,” wrote Professor Talley.

“We have also shared the information with the WHO with the authors’ permission.

“We will proceed to publish the papers in full at the earliest opportunity online early and in print, after further review (as needed) and our usual stringent structural editing. Future papers on the coronavirus will be assessed on their merit and if deemed important will similarly undergo rapid review.”

7 thoughts on “COVID-19: context is everything”