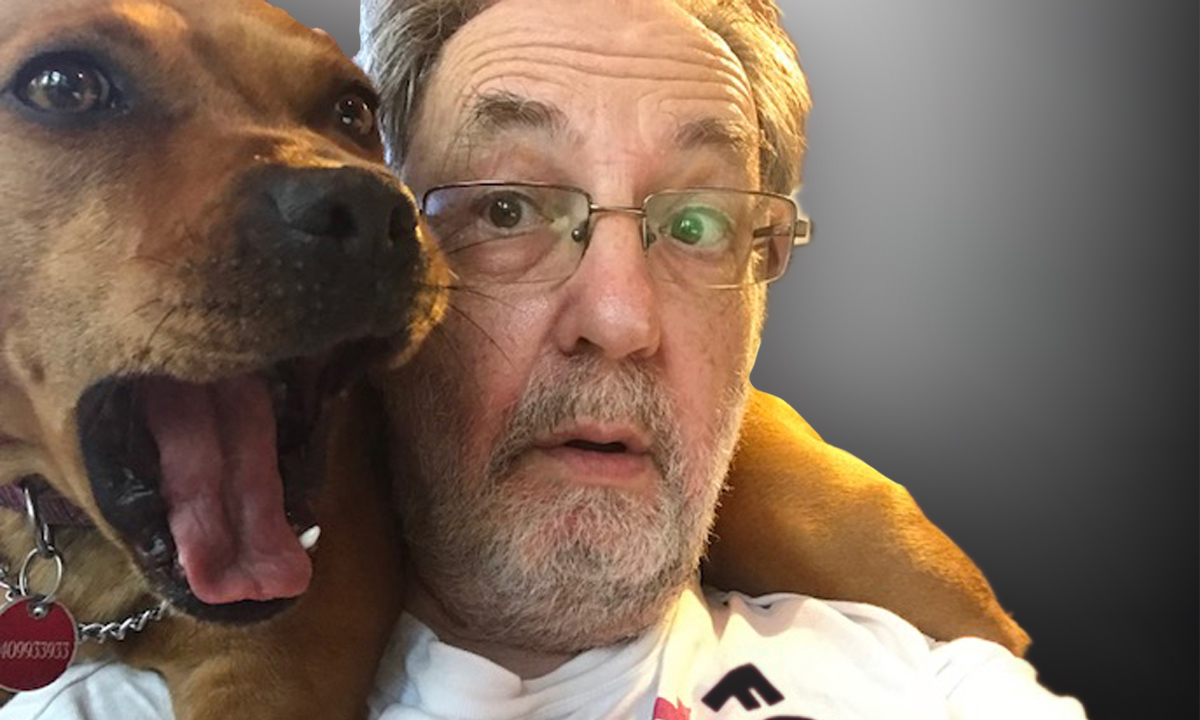 ALCOHOL problems remain a major cause of health and social problems in our society. My associate Dr Olivia Doll, Senior Lecturer in the Subiaco College of Veterinary Studies, recently developed some innovative approaches to alcohol policy, together with a distinguished colleague, Professor Curig L’Épagneul, Dean of the Subiaco Institute for Alcohol Studies in Perth and Macallan Professor of Alcohol Experiential Proficiency. Their article, Alcohol – new thinking in prevention,  has now appeared in the EC Journal of Pulmonary and Respiratory Medicine.

First, recognising the need to limit availability of alcohol products, the government should consider permitting sale of categories of alcohol products, such as wine, beer and spirits, only on specific days of the week (eg, wine on Mondays, Wednesdays and Fridays, beer on Tuesdays, Thursdays and Saturdays, and spirits on Sundays, albeit with exemptions for religious purposes to enable use of communion wines on Sundays). They observe that this would limit excessive enjoyment by consumers, with the further benefit that “this strategy may be especially appropriate in developing countries such as New Zealand, where many consumers are often so focused on the national cult of rugby union football that they may not observe differences between different products consumed”.

Second, noting that “many of the problems arising from alcohol use occur after consumption of alcohol in private homes and other environments where there are no constraints, such as those that apply to entertainment venues and public houses,” they propose that there should be no domestic alcohol consumption. As they point out, this might be seen as a somewhat draconian measure, but could be complemented by a special licensing process for those using alcohol for culinary purposes, “and should be welcomed by the powerful vested interests that own or promote traditional licensed premises”.

Finally, after discussing the importance of exemplar roles, they propose that key groups such as politicians, medical practitioners, television and radio presenters, and journalists “consider demonstrating their commitment to community well-being through a public commitment to abstaining from alcohol, perhaps over an initial three-year period”.

Dr Olivia Doll, as readers of Insight+ will be aware, is the pseudonym used by my beautiful Staffordshire Terrier, Ollie, who a couple of years ago attracted national and international attention for her achievement in being accepted by seven journals as a member of their editorial boards. She even made The Times.

Since then, she has been privileged to co-author an article with another Staffie, Dr Alice Wünderlandt, from Lutenblag University in Molvania, who is mentored by a distinguished Seattle marine scientist, Dr Phil Clapham and has an outstanding record of conference abstract acceptances. Wünderlandt and Doll’s noteworthy contribution last year to the literature on consumer participation was entitled Solicitation of patient consent for bilateral orchiectomy in male canids: time to rethink the obligatory paradigm – a passionate plea for informed consent by dogs before castration.

Professor Curig L’Épagneul’s name bears a striking resemblance to that of my family’s long-dead Welsh Cocker Spaniel, Curig; he is a proud member of three editorial boards, notwithstanding a curriculum vitae noting that he died in 1954, has a research interest in the capacity of canines to contribute to the posthumous literature, and is Chair of the Celestial Canine Registration Board.

Predatory journals and conferences are the bane of many academics’ lives. Every day, emails come in soliciting manuscripts for journals on anything from neuroscience to tourism, dentistry to water infrastructure, offering membership of editorial boards and promoting phoney conferences or “summits”. The language is flowery, with frequent reference to the recipient’s eminence and distinction. The journals are described in glowing terms, including reference to editorial boards, peer review and creatively developed “impact factors” that bear no relationship to the impact factors any reputable journals would recognise.

The emails are frequently written in a bizarre and garbled style, opening with greetings such as, “Dear X, Start each day with a grateful heart” or “Dear Doctor, Hope everything is groovy at you!”; there are touching pleas for support, such as “Your trust in my efforts is the highest form of our motivation”, “I hope to have your eminent article at the earliest”, and “graceful personalities like you will be a backbone for the journal”. Their websites may provide addresses in British or American cities, but these can turn out to be paid forwarding addresses, with phone numbers that are mysteriously uncontactable.

The predatory emails all have one thing in common: they are a scam designed to extract money for publication or participation from young and naive academics and those in low and middle income countries, who in a “publish or perish” environment, believe that paying hundreds or even thousands of dollars for publishing or “processing” fees to these phoney publications will help bolster their curricula vitae.

The article by Doll and L’Épagneul was accepted for publication by three journals – at remarkable speed, given their claims of peer review. The authors chose the first, EC Pulmonary and Respiratory Medicine, which after some comically friendly email exchanges was willing to offer a very substantial fee reduction to “your precious payment” on the basis that Dr Doll is an early career researcher.

Predatory journals have been well discussed and criticised over the years – but still they flourish. So, there is a serious purpose to the articles by canine researchers such as Doll, L’Épagneul and Wünderlandt. It is important that beyond academic criticism there is a wider public awareness of this perversion of the academic process, and that naive academics and students are protected from a cynical racket.

The cynicism of the approach was clearly demonstrated in a letter recently received by a colleague from one of these journals, which started:

Greetings from the Journal of … We feel honoured to invite you to become the ‘founder and editor in chief’ of our newly launched Journal. It is your expertise which brought us to find you as the most honored Scholar to hold this Supreme Position.

Benefits: As an honorarium, 20% of the Revenue generated through the Journal by the Articles Published in Open Access through the Article Processing Charge will be given to you in United States Dollars (USD) …”

So, beyond the entertainment (and wisdom) to be found in articles by talented dogs, what can we hope for?

First, public exposure for a scam. The more they are exposed, the less likely it is that anyone will take their solicitations seriously.

Second, all reputable academics should refuse any contact. This should entail not only refusing to “publish” with them, but also ignoring flattering invitations to join their editorial boards. Australian academics are named on a number of these. They may well have read the invitation letters briefly and responded in good faith, or their names may have been used without their consent; either way, they should ensure removal of any references to them.

Third, universities and research institutions should provide regular information to staff and students about the existence and predatory nature of these journals and conferences, with clear advice that they should be avoided.

Fourth, as supported by Munk and colleagues, a certification agency for journals may be worth considering, although this would be a complex undertaking.

And finally, it may be that creativity in this area is not limited to dogs. Dr Doll and the late Professor L’Épagneul would welcome evidence of similar achievements by any other non-human species. They can be contacted at OliviaDoll12@gmail.com and Clepagneul12@gmail.com or, perhaps less reliably, the Subiaco Institute of Alcohol Studies.

Professor Mike Daube AO is house-trained, bites only in the interests of public health, and has received 16 emails from predatory journals and conferences in the past week.