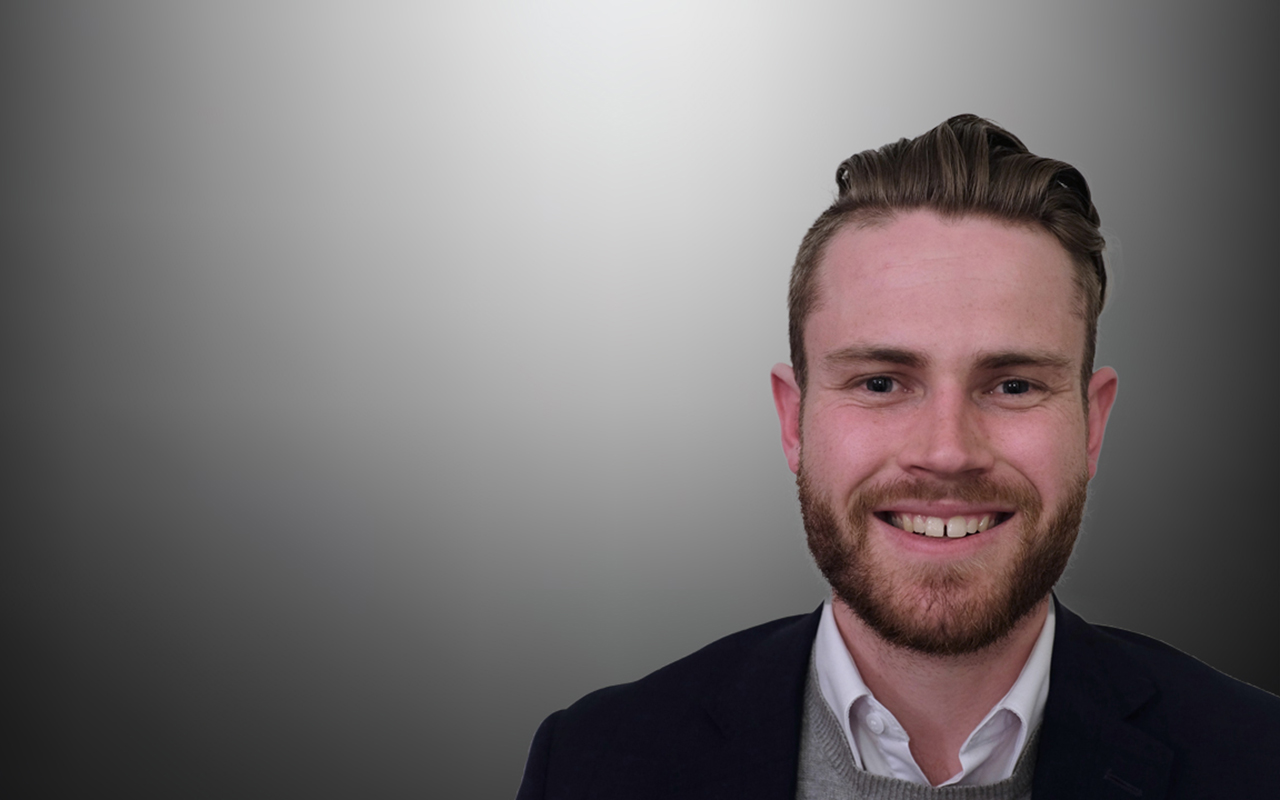 ACROSS rural Australia, many communities struggle to gain access to adequate health care, due to the unique challenges posed by their diverse demographics and geographic isolation. Such challenges have required innovative solutions, such as the Royal Flying Doctor Service, Heart of Australia, and the Integrated Cardiovascular Clinical Network.

Despite such innovative measures, there is one major challenge that has been particularly resistant to change: workforce distribution, or more accurately, maldistribution. The Bonded Medical Program, rural entry pathways, District of Workforce Shortage/Distribution Priority Area requirements for international medical graduates, increases in medical student numbers and opt-in placement programs such as the John Flynn Placement Program, have all been implemented to address the shortfall of doctors in rural communities; however, there remains a significant imbalance. In recent years, a number of initiatives have emerged that are focused on improving rural training pathways, and new solutions at the medical school level are also being explored.

One potential solution being championed by the current National Rural Health Commissioner, Professor Paul Worley, is the concept of end-to-end rural medical schools. This model has been implemented in Port Macquarie by the University of New South Wales and in the Northern Territory by Flinders University. The Northern Territory Medical Program (NTMP) produced its first graduates in 2014 and was developed with the explicit aim of increasing the number of Indigenous doctors. It maintained the same overarching curriculum as the existing Flinders University medical program. The evidence of the NTMP’s success in improving doctor numbers in the Northern Territory demonstrates that there is merit in utilising end-to-end programs that are tailored to the needs of the community. These successes are aided by specific choices such as a return-of-service obligation and entry criteria designed to attract those students most likely to remain in the NT. These are important lessons that should be considered in the development of other end-to-end programs.

Perhaps the most controversial end-to-end program is the Murray Darling Medical Schools Network, funded as part of the Stronger Rural Health Strategy in the 2018 Budget. The initial proposal suggested 180 new Commonwealth Supported Places (CSPs) which was likely to further exacerbate the predicted oversupply of doctors nationwide. After much pushback from major stakeholders, such as the Australian Medical Students Association (AMSA), a more sustainable compromise was made to reallocate CSPs from the existing pool, which shows a stronger intent to address maldistribution. The majority of these positions are 32 CSPs granted to a joint program between Charles Sturt University and Western Sydney University in Orange, although it is not yet clear how the redistribution will be balanced among existing medical schools. Unfortunately, the universities that will lose CSPs in this redistribution have not been prevented from replacing these with full fee-paying positions. The increase in full fee-paying positions risks undermining the very purpose of these end-to-end programs.

As the Murray Darling Medical Schools Network comes closer to fruition, there remain a number of concerns that will be applicable to any proposed end-to-end program. Return-of-service obligations are a significant consideration for applicants, so it is important that there is clarity about the presence or absence of any such requirements. The NTMP is very clear about its 4-year return-of-service obligation, which provides a template for other programs. Further, targeting of the program towards specific specialties, such as rural generalism, is reasonable in the context of tailoring training towards community needs; however, applicants need to be clearly informed of this. The solution to both of these concerns is quite simple, as all that is required is transparency and clear communication.

Increasing evidence of poor mental health among medical students and doctors makes it imperative for end-to-end programs to take seriously the health and wellbeing of their students. Beyondblue’s National Mental Health Survey of Doctors and Medical Students noted that rural and remote doctors and students may be “particularly vulnerable to psychological distress”. The NTMP identified on-site student support services as a vital component of a successful end-to-end program, and having experienced a rural placement that only had on-site support provided by a different university, I completely agree with their assessment. While the staff of the other university provided as much support as they could, their limited understanding of our course structure and requirements was a significant barrier.

A counterpoint to these concerns over health and wellbeing is that a longer duration placement may allow students to become more involved in community groups such as sporting clubs and cultural groups, which is likely to foster a stronger sense of belonging and allow these students to develop new support networks that may otherwise be lacking during a shorter rotation.

End-to-end rural medical schools hold significant promise as part of the solution to workforce maldistribution; however, there must be clarity around the expected career paths of graduates, return-of-service obligations, and student support. Crucially, these programs cannot exist in a vacuum. There already is a strong and flourishing interest for rural health among medical students, which AMSA Rural Health and others work hard to support, but this passion is for nought if there is no way to sustain it between graduation and specialty training.

The next steps into post-graduate training must also be available to allow doctors-in-training to remain in rural communities in the long term beyond medical school, otherwise these efforts will be wasted.

Andrew Baker is a 5th-year medical student at the University of Adelaide, and is a member of the 2019 AMSA Rural Health Committee. He was born and raised near Wauchope, on the Mid North Coast of New South Wales.