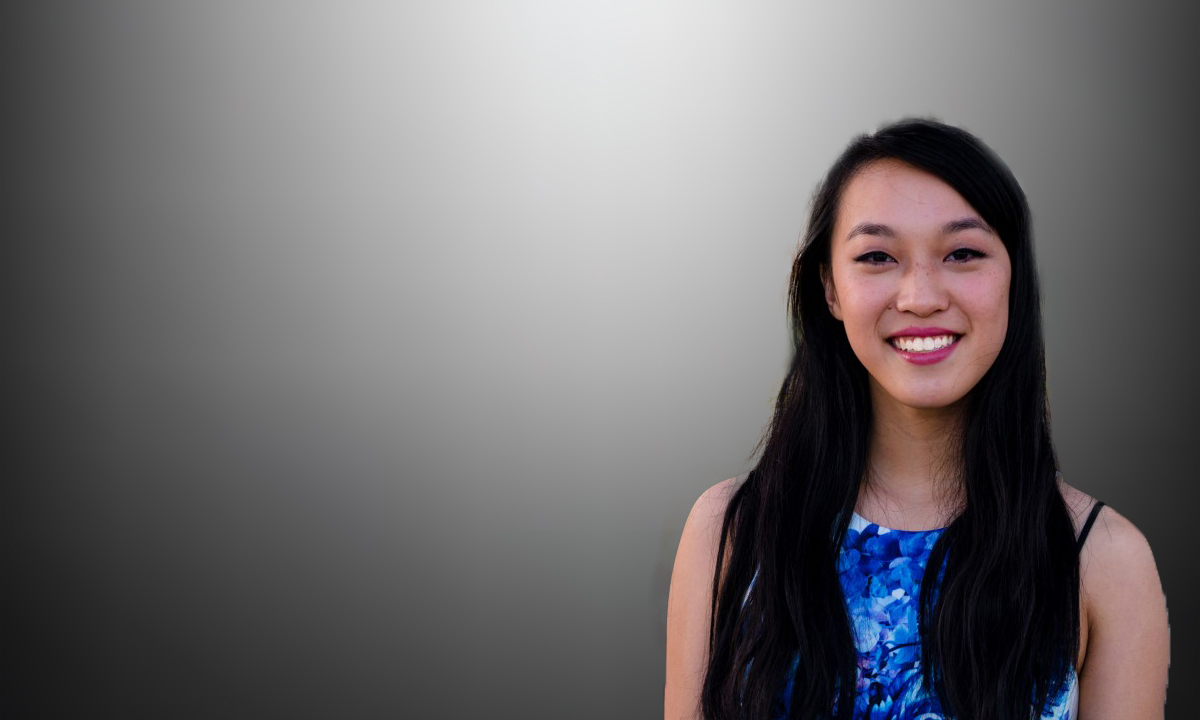 This article is one in a monthly series from members of the Australian Medical Students’ Association (AMSA).

IN February 2019, medical students were disappointed to see the Queensland Parliament reject recommendations to change the Health Practitioner Regulation National Law which would exempt treating practitioners from mandatory reporting, similar to the Western Australia model.

While the recommended changes would have been a step in the right direction, I would like to reflect on a personal experience that reminded me of the reality for vulnerable medical students and doctors attempting to seek help.

Several months ago, I relocated to a new area in Sydney – new suburb, new GP, same old medical history. While I still have a regular GP, now about half an hour away, a practice down the road from my new abode was too convenient to turn down. The consultation was friendly enough and conversation flowed easily as we bonded over our experiences in the medical field (albeit mine being far earlier along the path than the GP’s).

During my long-winded history, I recounted my experience with what I still assume was stress-induced fatigue in 2018 during a particularly brutal rotation that required 35 hours per week of clinical contact. This was in addition to the 20 hours per week of studying for the end-of-placement exam, and the 20 hours per week I worked part-time on weekends to support myself. Taking days off, even for illness, would have meant remediating those hours on a weekend and forgoing my weekly income.

To make matters worse, I was placed at a satellite hospital an hour’s commute away from my home. Moreover, there was only one staff member at our medical school trying their hardest to support the dozen students on the rotation.

A month into this placement, I went to the only local GP available after-hours. I was convinced I had developed narcolepsy, as I frequently found myself on the verge of falling asleep throughout the day, most worryingly during my hour-long drive to and from the hospital. I never had the time to go back to confirm a diagnosis, or the money to follow up with the sleep physician the GP referred me to. By the end of the rotation, I had developed acid reflux symptoms, daily headaches and sleep paralysis.

I recounted this to the new GP, partially to vent my frustrations to someone who had certainly gone through the same experiences during their medical schooling, but also seeking some sort of retrospective medical validation for a level of fatigue that profoundly affected me during that time.

Instead, the GP scolded me: “You should have followed up. If I had seen you last year and you were as fatigued as you say, I would have been required to report you, you know!”

To be clear, the Medical Board of Australia’s Guidelines for mandatory notifications say the following about reporting “impaired students”:

Practitioners are required to make a mandatory notification in relation to a student if the practitioner reasonably believes that a student has an impairment that, in the course of the student undertaking clinical training, may place the public at substantial risk of harm (section141(1)(b)).

In all cases, the student’s impairment must place the public at substantial, or considerable, risk of harm in the course of clinical training.

In relation to a student, “impairment” is defined under section 5 of the National Law to mean the student “has a physical or mental impairment, disability, condition or disorder (including substance abuse or dependence) that detrimentally affects or is likely to detrimentally affect the student’s capacity to undertake clinical training —

(i) as part of the approved program of study in which the student is enrolled; or
(ii) arranged by an education provider”.

I cannot fully describe the incredulous mix of emotions I felt when the GP said this – surprise, anger and, mostly, shame. I thought I had been forming a rapport with a new GP, lamenting over the barriers of time, money and social pressures that stop many medical students from seeking help. Instead, this GP put up another barrier for me: fear.

Just a month before seeing this GP, AMSA sent a focus group to consult with the Australian Health Practitioners Regulation Agency to identify the best way to positively communicate to medical students that they are able to seek help without fear following the mandatory reporting reform. I remember leaving that focus group feeling positive and ready to encourage my peers to reach out when they needed to.

Despite feeling significantly more deflated after my GP consultation, I reflect on this experience with a hopeful outlook that requires action. While positive communication from the top is vitally important, it is just as important to educate those who will be interacting with vulnerable medical students and doctors on their reporting obligations. All the positive messaging in the world is not helpful if vulnerable medical students, so early on in the medical careers, are being deterred from seeking help due to the practitioner’s ignorance of the notification guidelines.