Curbing inappropriate antimicrobial use in children 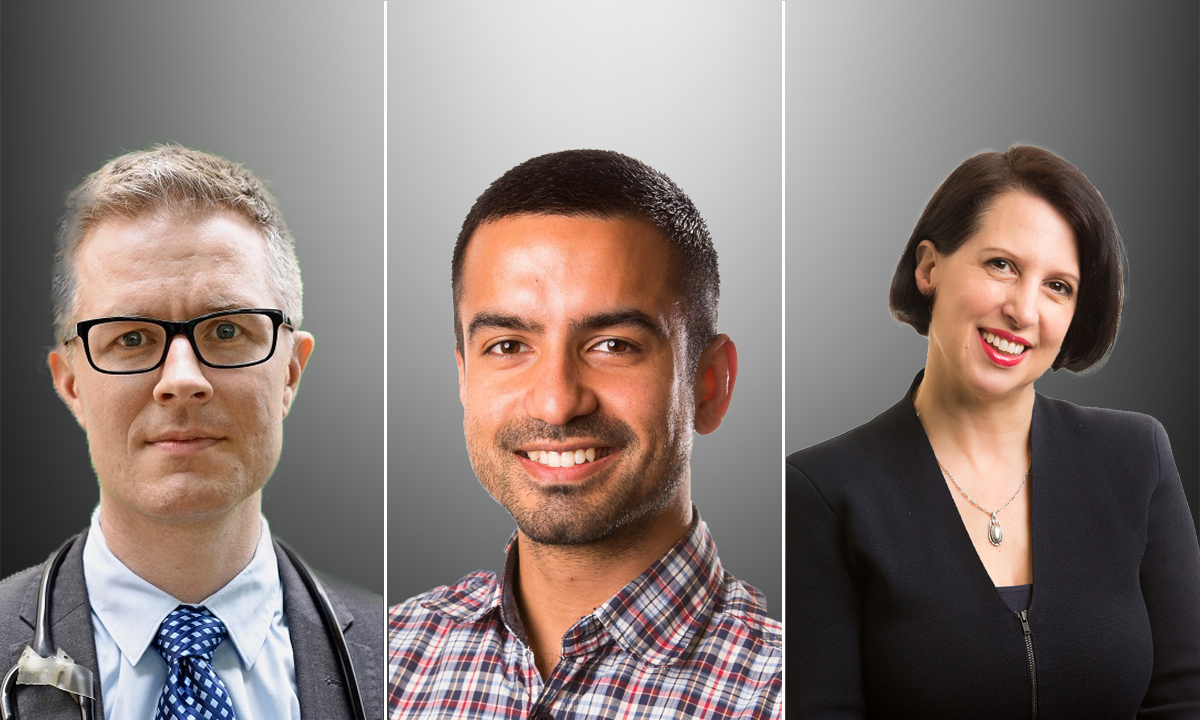 ANTIBIOTIC use in Australia has been found to be highest in children in the 0–9 years age group and in adults in the over 65 years age group. International studies have indicated that inappropriate antimicrobial use in children may be common.

Australia is internationally unique in that it collects information about the prevalence and quality of antimicrobial use across acute care settings nationally, and has access to nationally aggregated data.

The National Antimicrobial Prescribing Survey (NAPS) is an online antimicrobial prescribing auditing program that has been available in Australia since 2013. Public reports on the nationally aggregated results of these audits have been published annually since 2014, but, until recently, no specific analysis of prescribing for children was included in these reports.

In a recent study, we reviewed information on antibiotic prescribing for children from Hospital NAPS audits undertaken across Australia from 2014 to 2017, which covered public and private, and major city, regional and remote hospitals.

How good is antibiotic prescribing for children in Australian hospitals?

There was also less use of Therapeutic Guidelines: Antibiotic for children admitted to hospital compared with adults, perhaps reflecting a lack of specific information for children and newborns until an update in June 2019.

In primary care, audit tools to measure appropriateness do not exist. National data show a high proportion of antibiotic prescriptions for young children by global standards: in 2016–17, there were over 3 million antibiotic prescriptions for children (a per capita rate far higher than countries such as the Netherlands and Norway). The prescribing was highly variable. Children in the highest prescribing area received antibiotics 16.5 times more than those in the lowest prescribing area. A Victorian study conducted from 2010 to 2014 showed one in five individual children was prescribed an antibiotic each year, and noted an inconsistency between prescribing practice and Therapeutic Guidelines: Antibiotic recommendations.

Antimicrobial stewardship (AMS) encompasses a range of strategies and programs that can improve prescribing and limit the spread of antibiotic resistance. Since 2013, all Australian hospitals have been required to meet AMS criteria within the National Safety and Quality Health Service Standards, which require services to provide access to guidelines and review prescribing practice in their facilities. An updated version of Therapeutic Guidelines: Antibiotic was published in June 2019, and included more detailed recommendations for antimicrobial use in children and newborns. Hospitals also have access to the Hospital and Surgical NAPS, which can help monitor and improve antimicrobial prescribing. Undertaking quality audits can enhance AMS activities.

There are currently no national standards that specifically include AMS in general practice. GPs must also pay to access Therapeutic Guidelines. The product information for antibiotics contained in MIMS, which can be accessed more easily, may not be up-to-date.

We have an obligation to provide children with the best possible care. The consequences of unnecessary medication use in children can be significant. Clearly, there is room to improve antibiotic care for children. Health care providers must act together with the community to better promote and support high quality antibiotic prescribing for children.

Dr Brendan McMullan is paediatric infectious diseases physician and microbiologist working in Sydney and undertaking a PhD at the University of Melbourne.

Dr Arjun Rajkhowa is the centre manager of the National Centre for Antimicrobial Stewardship at the Department of Medicine and Doherty Institute, University of Melbourne.

Professor Karin Thursky is the deputy head of infectious diseases at the Peter MacCallum Cancer Centre, director of the National Centre for Antimicrobial Stewardship at the University of Melbourne and director of the Guidance Group at the Royal Melbourne Hospital.