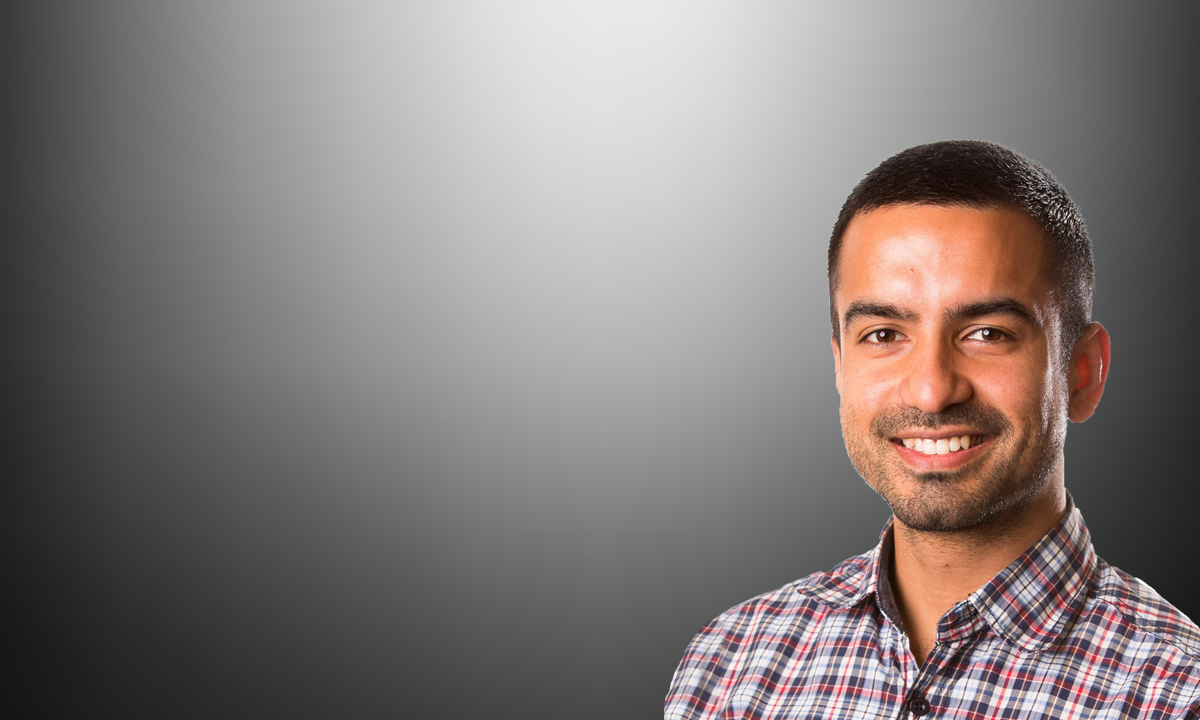 WHEN you are privileged to work for a group or institution that has an egalitarian ethos, you tend to forget about some of the basic and seemingly intractable forms of prejudice that regularly and pervasively affect the health and wellbeing of minority groups and marginalised populations in society.

The complacency that arises from being ensconced within a professional network or institution that does not permit discrimination on the basis of race, age, gender or sexuality, and actively eschews dehumanising attitudes towards disadvantaged groups, can, however, rapidly evaporate when one is confronted by the real world, where unreconstituted forms of prejudice, including racism, continue to flourish.

The health care environment in Australia is one where diversity, in all its manifestations, undoubtedly exists. In principle, most health services and institutions espouse egalitarian values. Many have anti-discrimination policies. However, the extent to which these translate into practice can vary. Experiences of prejudice and discrimination cannot always be quantified, or even identified and named. This is why racism, for example, can be so pernicious. It’s virtually impossible to name it unless it has been expressed in an egregiously obvious and indisputable manner.

Racism of the egregious and brutalising sort has reduced considerably, to the extent that if it does rear its ugly head now, it triggers sufficient outrage to warrant being publicly shut down. Most of the time, however, racism percolates subtly and invisibly in the operational backrooms of various professional settings and the hinterland of people’s consciousness.

Unfortunately, given the nebulousness of experiences of subtle and undefinable racism, where prejudice is neither explicitly expressed by the offending party nor initially correctly perceived by the receiving party, these experiences cannot be adequately addressed in the open. Prejudice based on race, culture, class or gender (often conceptualised as “unconscious bias”) is pernicious because often it simply cannot be openly named. Often, it is not articulated in explicitly prejudicial terms. But it still shapes social and professional interactions, decision making, the quality of care and so much more. People who experience prejudice of this sort cannot articulate their experiences because they don’t have the written or verbal proof that some people simplistically expect in order to be persuaded of the existence of such prejudice.

This is prejudice of the invisible sort.

Patients and people who work in health care settings in Australia, including hospitals, have reported experiencing debilitating racism and prejudice. Indigenous and Torres Strait Islander people, as patients and workers, encounter forms of prejudice that go beyond “cultural insensitivity”. Some experiences of prejudice can make it hard for Indigenous and Torres Strait Islander people to navigate the various ramifications of the health care system (from primary to tertiary care). Doctors of Indigenous backgrounds have reported experiencing serious levels of bullying and lateral violence.

These effects of prejudice (which presumably extend beyond the effects of the “subtle” kind of prejudice that is widespread) in professional settings constrain people’s professional capabilities and diminish opportunities they may otherwise have to flourish in their role. Indigenous health care workers also report experiencing higher levels of workplace-related stress than their non-Indigenous counterparts. I am certain that some of these experiences cannot be quantified or (where “incidents” have occurred) even be conceptualised as something that is notifiable; nevertheless, I do not doubt that people may have been negatively affected, compromised and constrained by these experiences.

There is some qualitative research that captures culturally and linguistically diverse health care workers’ experiences of exclusion and discrimination in Australian health care settings. Some of the research may speak to how challenging it can be to comprehend and make sense of people’s reported experiences of exclusion. People may perceive hostility towards difference but not have the means or confidence to articulate how, and to what extent, this translates into poorer professional interactions or care encounters.

When prejudice affects people who live (and work) in settings that are characterised by a high degree of vulnerability, such as the aged care sector, the effects can be debilitating. People who live (but also people who work) in the aged care setting may experience a level of isolation and vulnerability that is unique. Many aged care home residents around the country have been exposed to distressing levels of flagrant abuse and exploitation. When the ABC Four Corners investigation into abuse in the aged care sector triggered the formation of the Royal Commission into Aged Care Quality and Safety in 2018 and facilitated its wide-ranging investigations, which are still underway, we witnessed an avalanche of stories of abuse, mistreatment, exploitation and suboptimal care, many of which were highly distressing.

Something that remains at the back of my mind is the fact that, amid the many stories of mistreatment that courageous people around the country have publicly shared, there will be few that can shine a light on the less tangible and identifiable forms of mistreatment that people may have experienced due to racial prejudice or prejudice based on gender identity or sexuality. I certainly hope that instances where prejudice has led to mistreatment will be highlighted and exposed by the Royal Commission, but I am acutely aware of the limited vocabulary that is available to people who may have perceived prejudice but find themselves unable to talk about it.

Prejudice might also affect research cultures, where the determinants of visibility and inclusion are varied, and decisions may sometimes be influenced by the cultural predilections of those who hold power in this area.

In a perverse way, when people who work in the health care and health research system step outside their silos and protected comfort zones and encounter confronting forms of prejudice, the experience can be quite liberating. Your complacency is shattered, and you are disabused of your false sense of security. You become aware of the continuing social challenges that persist in specific areas of health care, and you can plan and make informed decisions about your own approach to working within (or outside) these settings.

While prejudice itself can shamefully constrain and entrap you, becoming aware of prejudice and taking action to protect your own interests and wellbeing can be immensely liberating.

Dr Arjun Rajkhowa is the centre manager of the National Centre for Antimicrobial Stewardship at the Department of Medicine, University of Melbourne, Doherty Institute, and Royal Melbourne Hospital in Melbourne, Australia.

3 thoughts on “Prejudice in health care”