Developments in breast cancer research in 2019 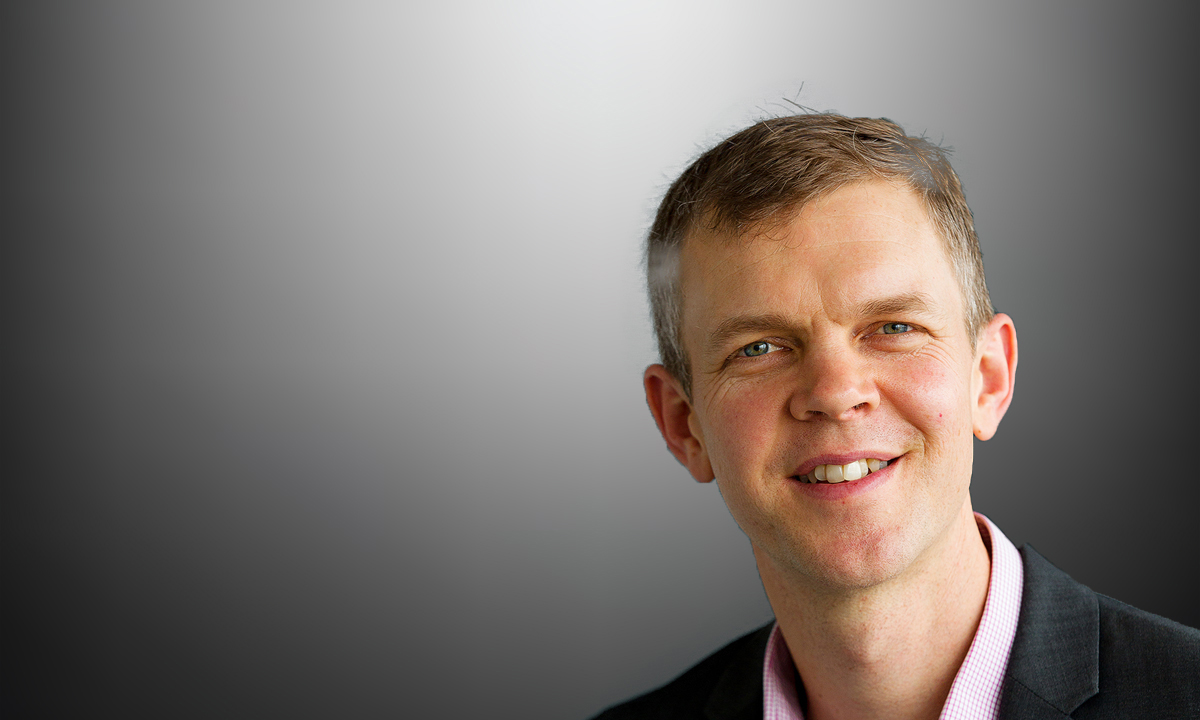 CLINICAL trials are an integral part of the Australian health system and are the only way that new treatments and prevention strategies can be translated from discoveries in the laboratory to the patient.

This commentary presents an update on breast cancer clinical trials research, since our last article in September 2018.

Health professionals and the general public have become increasingly aware of the importance of inherited breast cancer syndromes such as BRCA1 and BRCA2, partly due to better availability of the test and greater prominence in the media. Germline genetic alterations are responsible for 5–10% of breast cancers in Australia.

Everyone has BRCA1 and BRCA2 genes. These genes repair DNA damage in a cell and keep breast, ovarian, and other cells growing normally. An inherited mutation in a BRCA1 or BRCA2 gene may mean that one copy of the gene does not work correctly but that the other copy can maintain normal function. It is when the second copy of the BRCA1 or BRCA2 gene acquires a mutation that both copies become non-functional, impairing DNA damage repair. If this occurs, but the cell remains alive, the rapid accumulation of DNA defects leads to a high risk of cancer, with a predilection for specific cell types such as breast or ovarian.

Many of those at this highest risk of breast cancer will not be aware they carry a breast cancer gene mutation until they are diagnosed with breast cancer themselves or a close family member is diagnosed. With an autosomal dominant pattern, if an individual has a pathogenic BRCA gene mutation, there is a 50% risk that this inherited gene mutation will be passed on to each of their children.

Carrying a BRCA1 gene mutation is associated with an approximate 70% risk of developing breast cancer over the course of their lifetime. And they can have a risk of up to 40% of developing ovarian cancer. For this reason, many women with a BRCA gene mutation undertake preventive measures, including the surgical removal of their breasts and ovaries. The BRCA-P clinical trial hopes to offer these women another prevention option.

A new clinical trial called BRCA-P, which is being conducted in Australia by Breast Cancer Trials (BCT), aims to determine if denosumab can prevent the occurrence of breast cancer in women with a BRCA1 gene mutation. Denosumab is currently available for treatment of osteoporosis and bone metastases from cancer. This trial, based on strong preliminary evidence, will investigate whether denosumab is a safe and effective way of preventing breast cancer in eligible women with BRCA gene mutations who wish to avoid having a preventive bilateral mastectomy.

Recent laboratory studies, co-authored by Professor Jane Visvader and Professor Geoff Lindeman at the Walter and Eliza Hall Institute, indicate that the BRCA1 gene mutation results in a hypersensitive signalling pathway involving RANK ligand (RANKL) – a key mediator of bone resorption in normal and pathological states. Furthermore, switching off RANKL with denosumab could switch off the culprit mechanism that gives rise to breast cancer in women with the BRCA1 gene mutation.

The BRCA-P prevention clinical trial has been fast-tracked from the laboratory because of this very positive pre-clinical data. Patients who enrol in this phase 3 trial will be randomly allocated to receive denosumab or placebo every 6 months for 5 years. Patients will be followed carefully for breast cancer events, other cancers, bone health, quality of life and safety.

The BRCA-P trial is led internationally by our colleagues at the Austrian Breast Cancer Study Group and conducted in Australia by BCT. Professor Geoffrey Lindeman is the BCT Study Chair of the trial and the global co-principal investigator. Fifteen Australian sites will open to patient recruitment together with Austria, Germany, Israel, Spain, the UK and the US. The international recruitment target is 2918 participants over a 2-year period, of which Australia will recruit 300 women with a confirmed BRCA1 gene mutation who have not had a diagnosis of breast cancer.

This year, according to the Australian Institute of Health and Welfare, breast cancer will become the most commonly diagnosed cancer in Australia. More than 19 500 people will be diagnosed with breast cancer in 2019 or 53 people every day. Despite a gradual decline in mortality, it remains the second most common cause of cancer death in women.

Increasing breast cancer incidence, higher cure rates and longer survival have resulted in over 200 000 Australians living with a past or current diagnosis of breast cancer. With a 5-year survival rate at 91%, a recurring theme in current breast cancer research is de-escalation and how we can better apply existing treatments to patients who need them. Conversely, patients who are not going to benefit from potentially intense treatments are not subjected to those treatments and their accompanying side effects. This then translates into a better quality of life for patients who may have a life expectancy measured in decades.

Triple negative breast cancer is associated with a worse prognosis, stage for stage, compared with other breast cancer subtypes. However, Australian researchers in collaboration with international colleagues have made progress in stratifying that prognosis according to the degree of immune infiltrate within and around the cancer. Tumour infiltrating lymphocytes (TILs), if present, indicate an active immune response that can be harnessed with immunotherapy and chemotherapy. This internationally significant work lays the foundation for future trials where patients with a good prognosis based on TILs may receive less therapy, or therapy that is more targeted, to improve their outcomes.

Adjuvant chemotherapy increases the number of patients who are cured of breast cancer. Australian trial patient data contributed to an influential publication showing that giving the same drugs, but with a shorter interval between cycles, reduced the rates of breast cancer recurrence and mortality. This, combined with expansion of the PBS criteria for prescribing white cell growth factors, is expected to change practice to the benefit of Australian patients.

Two CDK4 and CDK6 inhibitors, ribociclib and palbociclib, are listed on the PBS for the treatment of metastatic hormone receptor positive breast cancer in combination with anastrozole or letrozole. Two highly anticipated trials (here and here), including Australian participants, reported substantial improvements in overall survival for ribociclib and abemaciclib (another CDK4 and CDK6 inhibitor) respectively in combination with fulvestrant, a selective oestrogen receptor degrader; however, these drug combinations are not currently PBS listed.

Dr Nicholas Zdenkowski is a medical oncologist and clinician researcher with an interest in breast cancer. He is Conjoint Senior Lecturer in the School of Medicine and Public Health at the University of Newcastle; is a medical advisor at Breast Cancer Trials, and is a research fellow with the Department of Medical Oncology at Calvary Mater Hospital in Newcastle. He can be found on Twitter @NickZdenkowski.

2 thoughts on “Developments in breast cancer research in 2019”