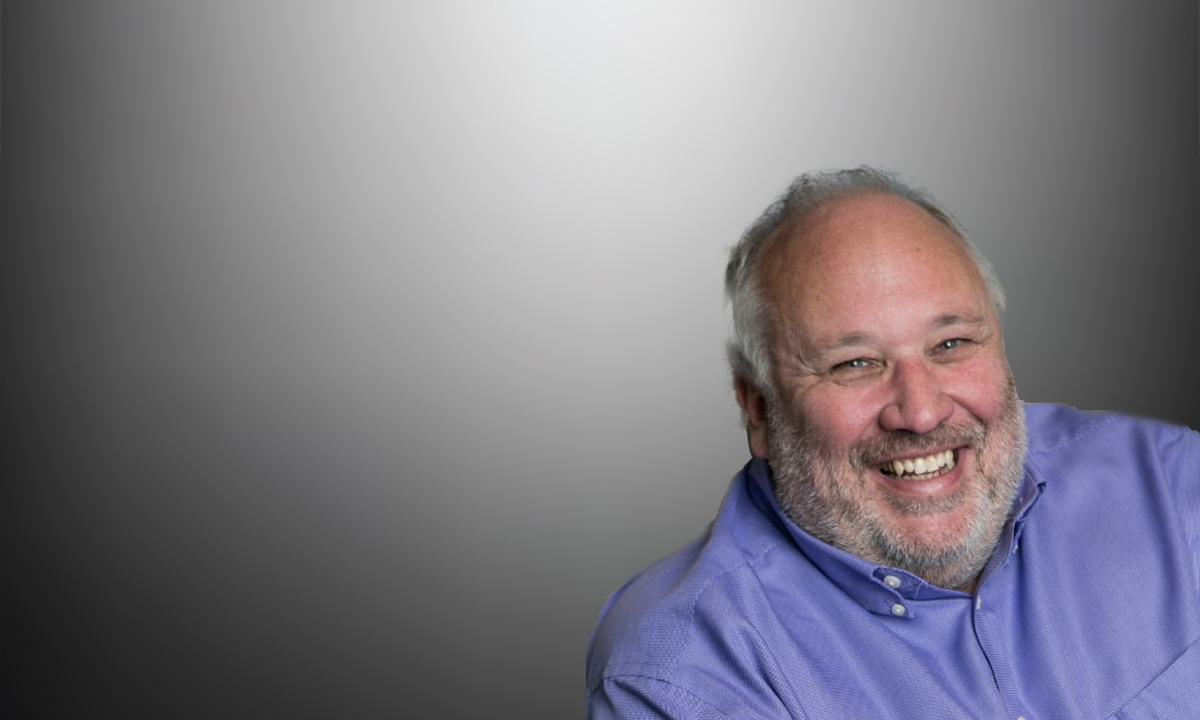 This article is a response to that written by Professor Susan Davis for InSight+ on 9 September 2019.

I HAVE spent several decades studying and managing the impact of hormones on the breast and breast cancer; Professor Susan Davis has spent the same time studying and treating women with reproductive hormone dysfunction. How can we be so far apart in our interpretation of the recent seminal Lancet article on breast cancer risk and menopausal hormone therapy (MHT)?

I will try and explain and suggest a way that we can come into alignment.

First, a potted history of MHT:

The recent Lancet article is from Sir Richard Peto’s group at Oxford – a group that changed the direction of how we view so many diseases, especially breast cancer. Here are some highlights from the latest article:

The following is the absolute increase in risk:

The article also demonstrated that:

The final statement of the article is particularly concerning from a public health perspective:

“In western countries there have been about 20 million breast cancers diagnosed since 1990, of which about 1 million would have been caused by MHT use.”

There are several elements of Professor Davis’ comments with which I disagree:

“If obesity were a drug, we would be recommending people did not use it.”

In relation to the above statement, the Lancet data are not just a simple rehash of a meta-analysis and should not be relegated to that single take-home message. I do not believe Professor Davis has argued persuasively against the quality of the data, which show:

“As prescribing practices have changed significantly over the past decade, further research is needed to determine the impact of currently recommended regimens.”

There are no WHI-like trials to support the assertion that the switch to newer MHT results in less breast cancer. Is this history repeating itself? Are we initiating new therapies purporting to be better but without RCTs? One of the new cMHTs uses oral CEE and the only change is in the uterine protective agent.

“It is vital to consider this to be a unidimensional study.”

This is not disputed, but it is a huge trial adding to the knowledge in our understanding about the most commonly diagnosed cancer in Australia.

“What they fail to highlight is that, for young women, MHT increases their breast cancer risk to approximately what it would have been if they had not gone through an early menopause.”

The Lancet authors did not fail to take this into consideration. To limit biases, the main analyses were restricted to prospective studies, allowed for early menopause decreasing breast cancer risk and bringing forward the age when MHT is started, and adjusted for various other potential confounding factors (as other correlates of breast cancer risk might also affect the type or timing of MHT use).

“The reported data were observational.”

These are data from women within clinical trials, and even they were observational, this is no longer an epitaph of dead data.

The 21st Century Cures Act, which passed the US Congress in 2016, places additional focus on the use of real world evidence data to support regulatory decision making, including approval of new indications for approved drugs. The US Congress defined “real world evidence” as data regarding the usage, or the potential benefits or risks, of a drug derived from sources other than traditional clinical trials.

The hope is to avoid large expensive RCTs by using smaller RCTs with adaptive design and Bayesian statistics, and then real world evidence data for validation. This year, for example, a CDK 4/6 inhibitor for male breast cancer was registered, without a large clinical trial, using very sophisticated analysis of electronic health records data. It was the first time the Food and Drug Administration had given this type of approval and has led to large pharmaceutical companies looking to buy electronic health record companies to progress drug development.

On the other hand, I believe Professor Davis would agree that there are many women suffering severe menopausal symptoms unnecessarily, either because their doctor will not prescribe MHT, or because the woman is too scared to take the therapy. Many turn to expensive, potentially dangerous therapies in desperation. Over the past 30 years, we have not done a good job in dealing with breast cancer risk and MHT.

So, how can we use this change in direction?

A subset analysis of the WHI study demonstrated that in those whose breast density increased while taking MHT, there was a proportionate increase in risk of developing breast cancer. Conversely, in the tamoxifen prevention study, those who had a reduction in breast density in the tamoxifen arm were those who had the greatest reduction in breast cancer risk.

Therefore, real world evidence could cross-reference a potential surrogate marker of breast cancer risk (mammographic breast density) to MHT type and usage. This may give us the answers we need without waiting for a change in breast cancer incidence and more argument over data veracity or applicability.

However, it is a slow road. Breast Screen Australia does not give women information about their individual breast density, whereas Breast Screen WA does. There are likely many women taking MHT who are having screening mammograms that show their breast density has gone up and neither they nor their GP are aware of this fact.

Automated mammographic reading software that removes observer bias is available; it gives a continuous variable output and is relatively inexpensive. If this were introduced in a uniform way across the country, it may help coalface clinicians navigate this difficult area.

I agree with Professor Davis that the new forms of MHT do not seem to elicit the same toxicity in the breast as the older MHTs. I base this on an understanding of the complex intracrinology of the breast, real world evidence, and some RCTs that show there is a paucity of effect of these new therapies on mammographic breast density.

Our assertions have not been sufficient to convince medical practitioners and women that these new therapies are safe. Disagreement between an experienced breast cancer specialist and researcher like myself and Professor Davis, the President of the International Menopause Society, does not improve that situation.

In the end, my disagreement with Professor Davis boils down to two things:

Dr Stephen Birrell is an Adjunct Academic to the Dame Roma Mitchell Research Laboratories at the Department of Medicine, University of Adelaide. He was previously the Director of the Breast Cancer Unit at Flinders Medical Centre. He is a Founding Member of the PacRim Hormone Dependant Cancers Research Group. He is Founder and Chief Medical Officer of Havah Therapeutics and Wellend Health.

Dr Birrell is a major shareholder in Havah Therapeutics and Wellend Health. He has received grants and speaking honoraria from AstraZeneca Global, Pfizer, Besins Healthcare, Novartis and Roche.