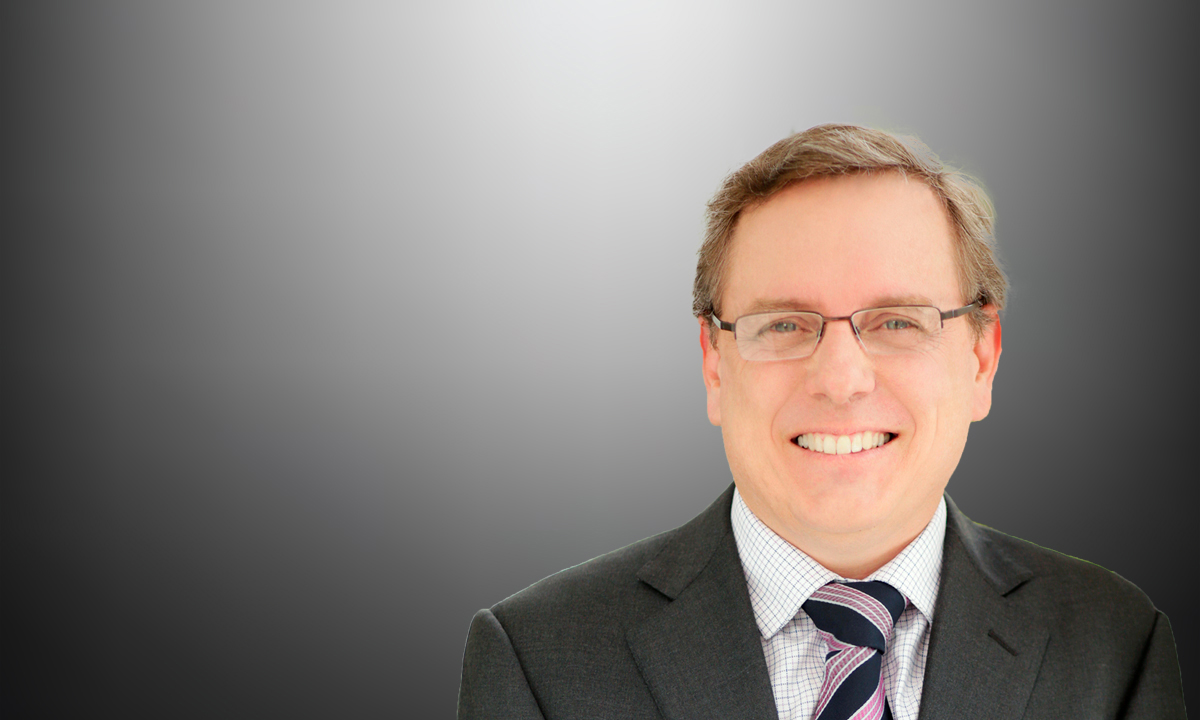 RECENT data on bowel cancer in younger adults should be cause for concern for both medical practitioners and public health advocates.

As an anatomical pathologist that specialises in gastrointestinal pathology, it’s alarming to me that the incidence of bowel cancer in Australians under 50 years of age is rising.

A study published recently by The Lancet showed bowel cancer cases in people under 50 years have risen by 2.9% over the past 10 years in Australia. The study examined data from seven high income countries and found similar increases in Denmark, New Zealand and the UK.

I know from personal experience how important it is that symptoms in younger people are not overlooked.

At the age of 35 years, with no family history of bowel cancer, I experienced a persistent change in bowel habits that sent me to the doctor. Fortunately for me, I was referred for a colonoscopy to investigate.

The scope revealed an adenoma, which was removed from my bowel at the time of the colonoscopy. It is difficult to say if my symptoms were due to the adenoma, which was pre-malignant, but the discovery was still a surprise at my age. It was fortuitous that I had that scope that may have prevented a subsequent bowel cancer.

Early detection of cancer relies on vigilance – both on the part of patients and their doctors. Patients are told all the time by medical practitioners and public health campaigns to pay attention to their bodies and not overlook symptoms. It’s equally important for clinicians to take heed of red flag symptoms when they arise and to take the appropriate steps when patients present.

It’s particularly important that, if a patient does take heed of this advice and presents to their GP or specialist, these symptoms are not dismissed. When the risks of cancer in younger patients seems small, it is a temptation to reassure patients without further investigation. Not only can this be a missed opportunity to make a critical early diagnosis, it may result in a patient disregarding worsening symptoms over time.

Age alone should not preclude investigation of symptoms, and the value of a negative result in providing peace of mind also cannot be underestimated.

However, younger patients and their doctors are not the only ones who need to increase their vigilance when it comes to bowel cancer.

Reaching the milestone of 50 years has taken on a whole new significance with data clearly showing an increased risk of bowel cancer from this age – hence the invitation to participate in the bowel cancer screening program.

Due to my previous adenoma, I recently had my regular surveillance colonoscopy. But were it not for this existing monitoring, when the bowel cancer screening kit came in the mail, I would certainly be sending off a faecal sample to my local pathology laboratory.

When you consider that stage I bowel cancers have a 5-year survival rate of 99% and stage II 89%, and compare that with just 13% 5-year survival for stage IV, it is astounding that more people are not having the test.

The latest report by the Australian Institute of Health and Welfare released in June 2019 shows bowel cancer screening participation rates are far too low. In the 2-year period 2016–2017, just 41% of people invited for screening took part.

This is one of the cancers that we are able to screen for, so we must do everything we can to reduce the risk of having advanced disease. Furthermore, the faecal occult blood test is an easy test that is collected in the home without requiring a visit to a doctor or an invasive procedure. There really is no excuse for not participating.

We know there’s a “yuck” factor with the test, but some people tend to make far too big a deal of having to sample their own faeces. An important role for all medical practitioners is to point out to all our patients that the test is actually pretty simple, and to highlight that the test is free of charge, is non-invasive and there is no need to leave the house to collect a sample. This advice can help to influence reluctant patients.

As well as the worryingly low overall participation rate, it is concerning that of those in the youngest age group (50–54 years) only 30% took part in screening. This is despite the recent data showing that the incidence of bowel cancer in younger adults is increasing.

It is not only the risk of late stage cancer we should be thinking about; any delay in diagnosis can mean far more significant treatment options are required. This could mean a more significant operation or adjuvant treatments such as chemotherapy or radiation treatment, with the unwanted side effects.

Our best chance to avoid these is to improve the screening rate for those eligible, and keeping bowel cancer in mind with younger patients so that lesions are detected at the earliest possible stage.

If a patient presents with symptoms, no matter their age, then we must do everything necessary to get to the bottom of it.

Dr Nick Musgrave is an anatomical pathologist specialising in gastrointestinal pathology, and an ambassador for Pathology Awareness Australia. He is particularly interested in oesophageal disease, colonic polyps and inherited colon cancer syndromes. He is Pathologist-in-Charge of Sullivan Nicolaides Pathology’s Histopathology Department, Brisbane.

7 thoughts on “Bowel cancer: stay vigilant no matter what age”