Burnout: hospitals need to be doctor-friendly as well 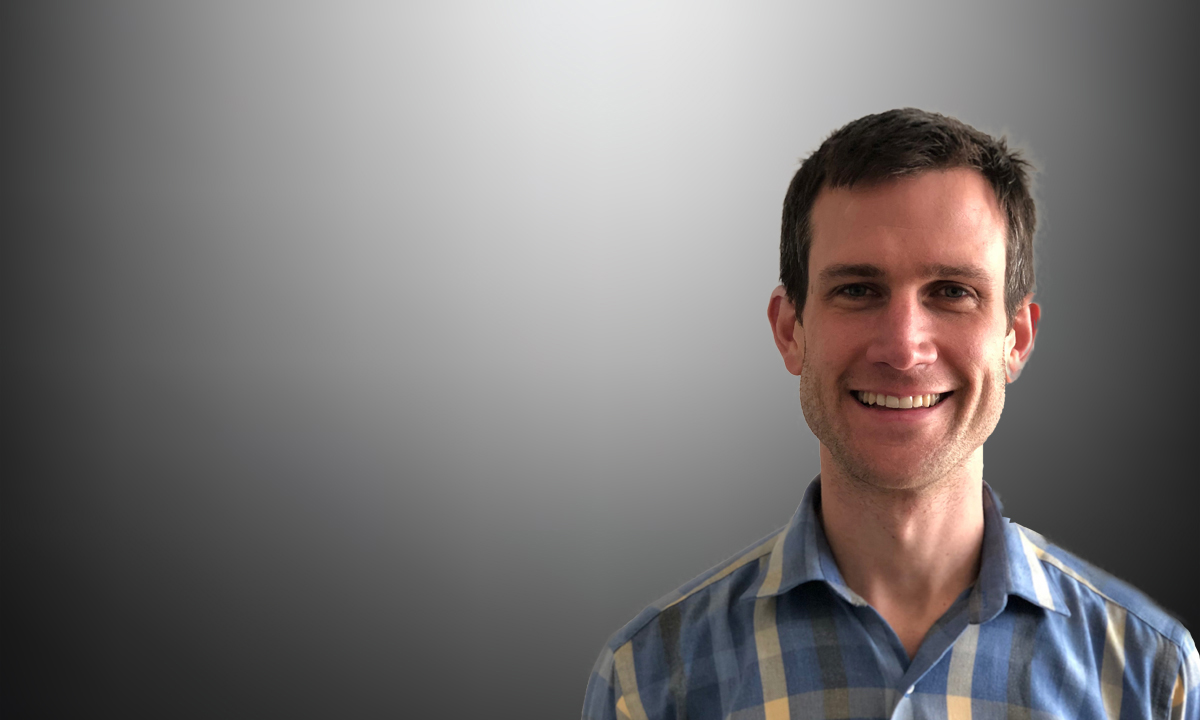 WHEN I was younger, my grandfather taught me how to play squash. We played at courts that were on the grounds of the Royal Children’s Hospital at Parkville in Melbourne. My grandfather was a paediatrician and he’d been using the courts since the hospital was first built back in the 1960s.

We probably played a half dozen times and I don’t ever remember seeing the courts used by anyone else. To use them you had to sign a key out from the hospital reception and there were long gaps between each entry in the ledger.

The courts themselves were in a state of disrepair. This was back in the 1990s, when the sport of squash had fallen a little out of favour and so it was fitting that the courts would be semi-ruined and forgotten.

That hospital building is gone, replaced by a far more pleasant and much better designed building adjacent to the original site. The new building has been designed for its patients and the wards are bright and cheerful and named after Australian fauna. There are aquariums in the lobby and an enclosure filled with meerkats on loan from Melbourne Zoo.

The squash courts weren’t incorporated into the rebuild, which is unsurprising given the seeming lack of appetite for these types of facilities. And the modern workplace is a different beast. We are now all consumers who transact business in our workplace so that can we spend our vanishingly scarce leisure time elsewhere and on our own terms.

Where I currently work, there was once a swimming pool and tennis courts on the hospital grounds, but that land has since been used to build offices for the growing numbers of administrative staff.

My former workplace had a small staff gym that was a huge hit with doctors, nurses, orderlies and admin staff. The health district is now offering discounted memberships to external gyms, so its own gym will likely wither and die. It’s obvious these sorts of facilities are considered non-core business by hospital administrators and it’s therefore more sensible to outsource them to third-party providers.

When my grandfather was a resident, at a time when the term retained its original meaning, the hospital was a thriving little community where the staff had access to all sorts of facilities. He and his colleagues worked long hours, far longer than most of us are used to working today.

Yet I don’t believe that their rates of burnout and mental illness were higher than ours. My grandfather remembers those years as some of the happiest of his working life.

Hours alone can’t explain the malaise that seems to strike so many doctors, and in particular junior ones.

today. We miss those opportunities to experience associations between work and feelings of joy, pleasure, happiness or belonging. Humans are emotional creatures and without these associations it’s easy to become cynical and detached.

Employers in some other industries seem to have a better grasp on this. I have friends who work in technology and the often satirised Silicon Valley stereotypes have at least some basis in reality. My friends play table tennis at work, lounge on beanbags and drink craft beer from the office fridge. They’re even encouraged to spend time on personal projects and attend conferences.

The bean bags and table tennis seem a little try-hard. But in other ways these canny employers are demonstrating that they understand the value of small gestures in transforming the workplace from a place of transaction to a place of belonging. That leads in turn to happier and more productive workers. They could abolish these perks and pass on the cost savings to their employees in hard cash, but they know they’d get less bang for their buck.

There have been a lot of improvements in hospital design. In many ways they’re much brighter and more comfortable spaces for patients. But patients’ experiences still depend on the happiness and wellbeing of the staff who look after them.

We focus much of our efforts on trying to address the downstream effects of an unhealthy workplace. Offering counselling to burnt-out doctors is hugely important but it recalls the adage about horses and stable doors.

Perhaps more could be achieved, and we’d feel less wrung-out and oppressed, if we could incorporate moments of joy into our working life. We could start by reviving the squash courts, or at least a modern-day equivalent: any space that brings hospital employees together, in a relaxed and fun way, in a momentary escape from the stresses and strains of work.

Dr James Dando is a junior doctor at a major hospital.

17 thoughts on “Burnout: hospitals need to be doctor-friendly as well”