Why are we communicating so badly? 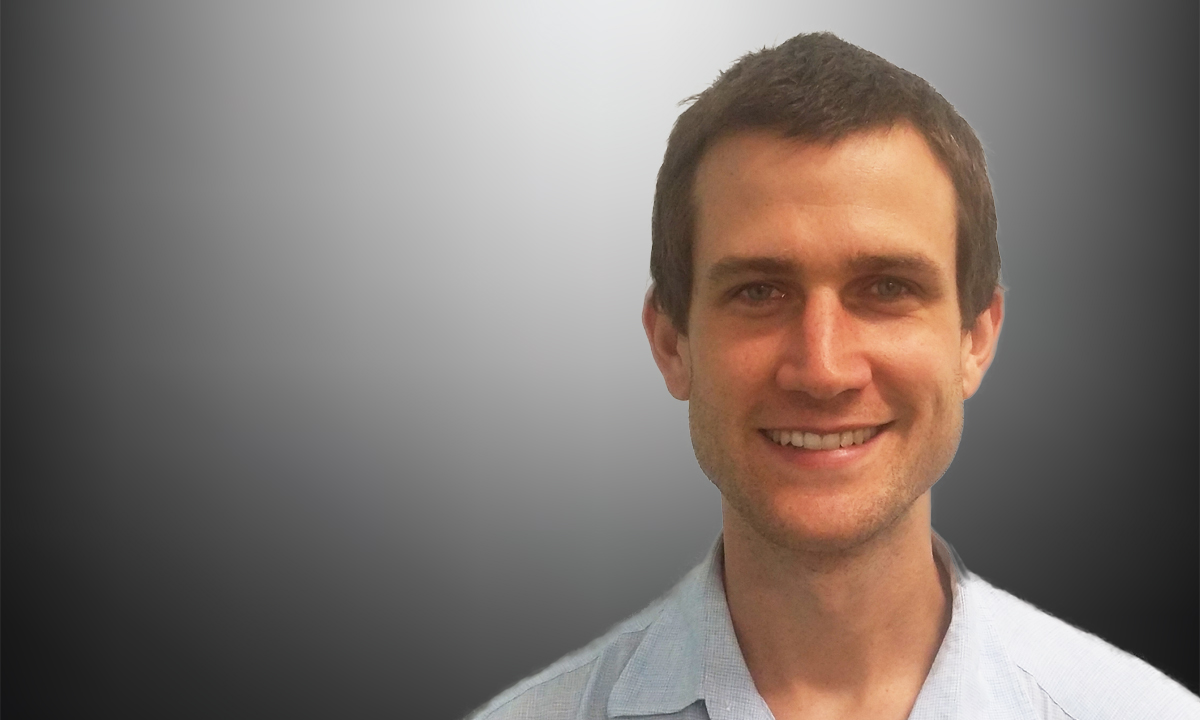 I AM too young to be familiar with fax machines. My parents had one, and I can vaguely remember them making fun of my grandfather’s skepticism of this “new” technology. I didn’t have to use one. That was until I started working in a hospital.

Now I use a fax machine almost daily, as well as other arcane technologies, such as the pager that has to be carried around at all times.

These rather quaint examples make for fun anecdotes to regale non-medical friends with, but they speak to something more profound: the generally abject quality of the communication tools employed by health care practitioners.

This is especially clear in our handling of medical records. It’s ironic, given that our profession takes so much pride in the ability to tell the story in a succinct and a systematic way, that we are so tolerant of platforms that obscure rather than illuminate the important points in a patient’s history.

Even within a single hospital network, the archive can be dense, chaotic and generally migraine-inducing. It’s not uncommon to find a crucial operation report hidden among a dozen computer-generated data logs or lost at the end of a digital cul-de-sac.

But the real problems start when records are scattered between public and private or across the territorial boundaries of local or state health networks. In this case, chasing the records feels like a fishing expedition, and there are days when the fish just aren’t biting.

Here’s a typical example. A patient who is cognitively-impaired is admitted with a vague history of a previous admission to another hospital following a fall, and it’s thought, reasonably, that retrieving those records may be useful to the current admission.

But on contacting that hospital, which is less than 100 km away, I find that I can’t even be told if those records exist, much less their content. The only way to find out is to start blindly faxing request forms out into the wilderness of medical records. That represents a dismal yield on an investment of considerable amounts of time.

These frequent trips down the rabbit hole in the search for records that may not even exist are really morale depleting. I was prepared by medical school for the stress of dealing with people who are sick. I wasn’t prepared for the task of cold-calling pathology labs around south-western Sydney on the off-chance of turning up an old blood test.

There has to be a better way.

For example, a visual representation of a patient’s encounters with the health care system: something akin to a Facebook-style timeline dotted with colourful icons for specialist appointments, hospital or intensive care unit admissions, GP visits, pathology tests and vaccinations.

A basic record of who a patient saw, and when, in order to capture the broad brushstrokes of a patient’s history and facilitate further enquiry if indicated. Medicare provides an existing imperative to collect these discrete data points. Mining that data and finding a way to meaningfully represent it seems like an obvious next step.

It is unlikely, for a whole host of reasons, that we’ll load everything to the “cloud” in the near future. Meanwhile, the hunt for patient records will go on, and one day, in the not too distant future, I will gladly hand that poisoned chalice over to doctors who are more junior than me.

However, right now, I’m the most junior and I’m tired of working each patient up from scratch because it’s often easier than finding and sifting through the records. It’s a duplication of labour when there’s a surplus of work already, work that I’d find much more rewarding than spending a couple of hours on the phone listening to Handel’s Water music.

James Dando is an intern at a major Sydney hospital.

15 thoughts on “Why are we communicating so badly?”