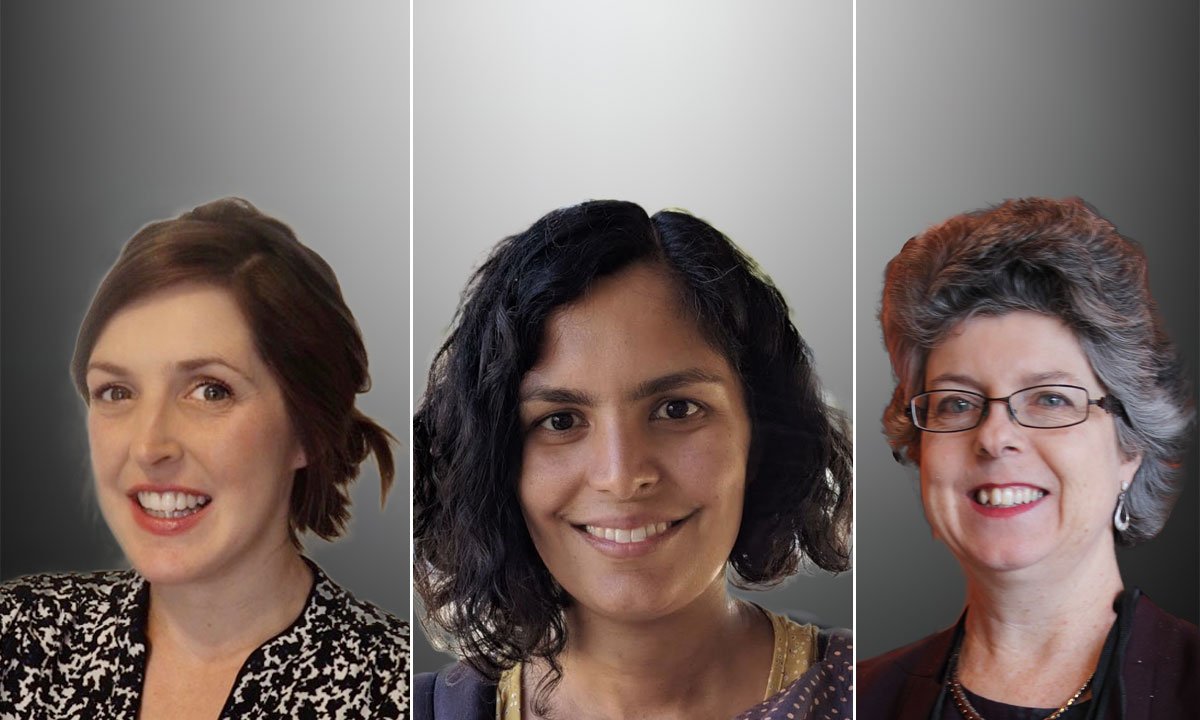 BREASTFEEDING needs all the protection, promotion and support it can get. Yet these three words were at the centre of a breastfeeding resolution fiasco earlier this year. At the World Health Assembly in May, the United States made deliberate attempts to dilute a resolution on breastfeeding and specifically sought to remove the wording that countries should “protect, promote and support” breastfeeding. The US threatened the original sponsor of the resolution, Ecuador, with trade sanctions and military aid withdrawal if the resolution passed unchanged. Fortunately, Russia stepped up to sponsor the resolution and it passed largely unscathed.

The actions of the US have outraged the health sector, reminding us of the risks of corporate interference in public health guidelines, policies and programs. Media and commentators around the world have expressed surprise at these actions, yet formula manufacturers have been active in aggressively marketing the substitution of mothers’ milk with commercial alternatives for many years.

Rates of breastfeeding in Australia and internationally are low. The Australian National Infant Feeding Survey in 2010 found that while over 90% of women initiate breastfeeding, only 15% exclusively breastfeed their babies to 5 months. In low income and middle income countries, less than 40% of infants under 6 months are exclusively breastfed. In high income countries, there is a significant gap in breastfeeding patterns between the rich and poor; breastfeeding rates show a clear gradient with higher initiation and duration in higher income brackets. Australian guidelines recommend that babies are exclusively breastfed to around 6 months of age when solids are introduced and breastfeeding continued until the age of 12 months and beyond, if both mother and infant wish. We recognise that there are certain circumstances when breastfeeding is not possible, and the safe use of infant formula is essential. Establishing and continuing breastfeeding may be challenging for many mothers and babies. New mothers deserve encouragement and support to feed their babies. However, the evidence is clear: breastfeeding is a far superior option on a number of fronts and should be strongly promoted as such. Unfortunately, marketing strategies used by the formula industry can weaken and distort this message.

Breastfeeding provides children with the best start in life and is a key contributor to improved infant and maternal health outcomes. Authors of the recent Lancet series conducted meta-analyses that indicated that breastfeeding provides children with protection against infections and malocclusion, increases in intelligence and likely reductions in overweight and diabetes. For nursing mothers, there were benefits in terms of protection against breast cancer and potential protection against ovarian cancer and type 2 diabetes. Breastfeeding can also help with family planning with improved birth spacing. The benefits for children in low and middle income countries are significant. Diarrhoeal diseases and lung infections are among the major causes of death in children under 5 years of age. Improving breastfeeding rates could nearly halve diarrhoeal episodes and cut respiratory infections by a third. Breastfeeding also has economic benefits, achieved not only through health care cost reductions and lives saved but also through the benefits of improved cognitive development leading to greater economic productivity. Internationally, if all infants under 6 months of age were exclusively breastfed, we could prevent 823 000 annual deaths in children under 5 years and an estimated US$302 billion annually in economic losses from cognitive deficits.

The pervasive marketing and availability of infant formula is a critical factor in lagging breastfeeding rates. Big Formula operates in the same playground as Big Tobacco. The aggressive tactics employed by the infant formula industry to promote their products and expand their markets mirror those used by the tobacco industry. These tactics include:

The Hong Kong Infant and Young Child Nutrition Association (HKIYCNA) appears to be a society of health professionals and claims to “improve the nutritional wellbeing of infants and young children in Hong Kong”. Yet, HKIYCNA is a front group for six baby food companies – Abbott, Danone, FrieslandCampina, Mead Johnson, Nestle and Wyeth – and has openly lobbied in opposition of the code on marketing of breast milk substitutes.

Free samples, incentives and benefits are provided to health workers and services to promote infant formula products. Misleading and even false health claims have been used by the infant formula industry with attempts to portray formula as “more modern” and “even better” than breast milk. The billboard advertisement shown above suggests improved cognition with their product “360° brain plus”. Earlier this year, Nestle came under fire for violating breast milk substitute marketing guidelines with products in Hong Kong and Spain advertised as having an “identical structure” to breast milk and “inspired by human milk”.

The recent events at the World Health Assembly reveal the depth and extent of interference that the infant formula industry is willing to take to protect their $70 billion industry. Any health commitments which may limit their ability to indiscriminately promote their products will be challenged. Women and their families deserve better.

One approach may be to view breastfeeding through a food security lens. Food security for infants and young children relies on high rates of breastfeeding. Political attention and policy coordination may be strengthened by viewing breastfeeding within a food security framework. A right-to-health approach demands that women are given the best opportunity to breastfeed without the undue influence of the industry. Governments need to ensure responsible advertising of infant formula, challenge countervailing narratives from the industry, address globalised supply changes for breast milk substitutes and have effective legislation in place to reprimand unacceptable behaviour. Workplaces need to have supportive policies and practices that enable women to return to work and continue breastfeeding. Women need to be supported at all levels of society with structures in place and a culture that enables them to breastfeed anywhere, anytime.

Dr Alyce Wilson is an aspiring public health physician with a background in public health nutrition. She works in research and international development in maternal, child health and nutrition and lectures medical students on nutrition.

Dr Mariam Tokhi is a GP and global public health researcher focusing on women’s and children’s Health. She works in community medicine in north-west Melbourne.

Associate Professor Lisa Amir is a GP and lactation consultant. She works in breastfeeding medicine at the Royal Women’s Hospital in Melbourne and in private practice. She is a Principal Research Fellow at the Judith Lumley Centre, La Trobe University, Australia.