Ketamine for depression: knowns and unknowns 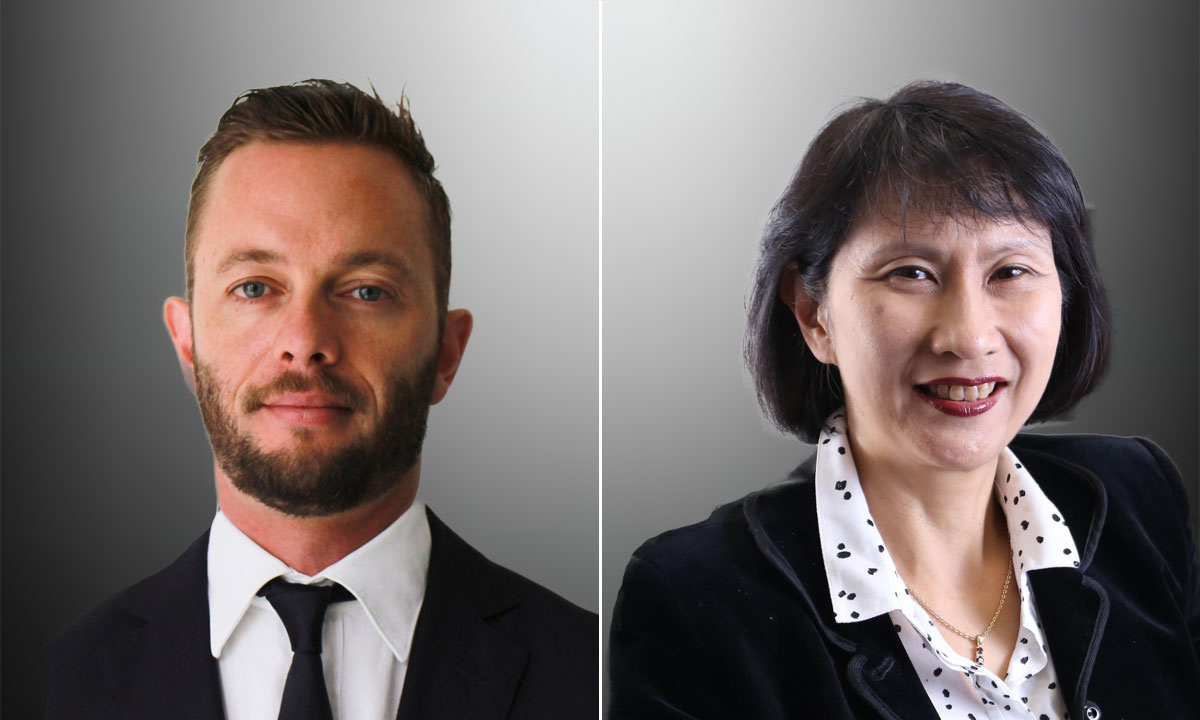 ONE in five Australians will experience a mental illness in their lifetime, with depression topping the list as the most disabling medical condition worldwide. Ketamine treatment for depression has challenged the dominant monoamine theory of depression – as an N-methyl-D-aspartate (NMDA) receptor antagonist that operates on the brain’s glutamate system, it has a completely different mechanism of action compared with standard antidepressants.

Administered for many decades as a dissociative anaesthetic as well as an analgesic, it is also used recreationally for its mind-altering properties. Disrupting the antidepressant pharmacopeia, ketamine at subanaesthetic doses has recently emerged as a potential effective therapy for treatment-resistant depression, which comprises up to one-third of patients with depression who fail to remit despite multiple trials of antidepressant medications. Placebo- and comparator-controlled trials in treatment-resistant depression have reported high levels of efficacy and rapid onset of action (within hours), which are greater than what is typically found with other antidepressant medications (here and here). It has also been found to be effective in depression that is highly treatment resistant, including failure to respond to electroconvulsive therapy (ECT). However, it remains uncertain as to whether the rapid and robust antidepressant effect often obtained with ketamine translates into longer term benefits.

The most appropriate drug preparation and route of administration remains unclear, with most studies to date using racemic ketamine by intravenous infusion, but also by intranasal, subcutaneous or intramuscular routes (Loo et al, 2016), as well as esketamine given intranasally. The relative benefits of the different preparations have not been systematically compared, and the various routes give rise to differences in peak blood level, total duration, and exposure to ketamine and its metabolites. There is no consensus on the optimum dosages for depression – most randomised controlled trials have used a dose of 0.5 mg/kg, though efficacy has been reported at lower doses. Dose-titration approaches involving an individualised approach – starting at a low dose and increasing the dose until remission occurs – suggest the optimum dose may differ between individuals. There is some suggestion that the optimum frequency of dosing is twice per week and that more frequent dosing may be less effective.

The safety profile of ketamine, especially pertaining to repeated dosing, requires clarification. Serious hepatic and urinary adverse events have been described anecdotally in recreational users of ketamine. Side effects and risks from cumulative exposure are not fully known, with a recent systematic review finding that there is limited or poor quality information on ketamine safety when given in repeated doses, with most studies assessing safety outcomes for only 4 hours after a single dose. Recent research has challenged the existing notion that ketamine’s therapeutic effect is due to blocking NMDA receptors in the brain, with a study finding the antidepressant effect was blocked when ketamine was co-administered with naltrexone (an opioid antagonist), thus implicating the opioid system. Given the “opioid crisis” in the United States, this may be cause for concern about ketamine’s potential widespread use in depression. At present, the onus of responsibility falls on the clinician proposing to give a course of ketamine treatment to monitor for side effects and risk of dependence. This includes the need to formulate and implement an appropriate framework for monitoring safety – we are currently validating a Ketamine Side Effect Tool based on findings of the systematic review.

Despite these unknowns, ketamine is already being administered in clinical practices in Australia and the US. Clinicians considering prescribing ketamine for an individual patient need to have carefully considered a range of questions. What are the regulatory issues? What would be the best route of administration? What is the optimum dose? What is the optimum frequency of administration? For how long? What other psychological or psychosocial treatments should be implemented? What other biological treatments should be co-administered? What diagnoses warrant treatment? Where does ketamine fall within existing treatment pathways? Should standard antidepressant medications and ECT be trialed first? What are the consent issues? A clinical framework answering these questions needs to be thought through if doctors are considering prescribing ketamine.

This was recently highlighted in a Health Care Complaints Commission case that shut down a “ketamine clinic” owing in part to systemic failures in adhering to regulatory issues and safety monitoring. In Australia, there are complex state-based regulations outlining the rules for supply of ketamine, which is classified as a Schedule 8 drug of addiction. For example, in New South Wales, ketamine requires authority from the NSW Health Pharmaceutical Services Unit if prescribed for a period exceeding 2 months. Injectable ketamine is registered by the Therapeutic Goods Administration (TGA) as an anaesthetic agent, but its use in depression is “off label” as it is not TGA-approved or indicated in the product information for the treatment of depression – key points any potential patient would need to be apprised of.

The Royal Australian and New Zealand College of Psychiatrists recommends that psychiatrists considering prescribing ketamine outside of a research setting should ensure the patient is willing and able to consent and they should discuss ketamine therapy with peers (preferably including a second opinion), or seek institutional review by a medicines advisory committee, or seek consideration by an institutional research ethics committee. At a practical level, before being able to administer ketamine, the clinician’s medical practice would need to have the appropriate infrastructure, ensure adequate training of staff administering ketamine, and have a framework for managing acute and potentially serious adverse effects (eg, marked psychotomimetic reactions, abrupt increases in blood pressure). Physical storage of ketamine at a medical practice needs to comply with strict regulations governing Schedule 8 drugs. A comprehensive medical and psychiatric assessment is essential, including the use of structured rating scales. The clinician needs to determine which patients are suitable for ketamine therapy and the nuances of their treatment response. For example, in unipolar versus bipolar depression, the latter tend to respond more rapidly but without data on the incidence of switching. Comorbid personality disorder or substance misuse problems may preclude safe treatment. Referral pathways should consider whether an assessment by a psychiatrist is necessary for treatment to proceed.

Before commencing treatment, a detailed consenting process would be required, involving discussion of the evidence base, that it is an off-label therapy, and what alternative evidence-based treatments are available to the patient. Dosing guidelines and a treatment protocol should be devised including consideration of the route, dose and frequency of administration. These treatment parameters all warrant careful consideration when embarking on ketamine treatment – and with limited evidence at present to guide these choices.

Ketamine has been compared with ECT in terms of its efficacy, rapidity of onset and frequency of administration. However, as for ECT, there is a substantial risk of relapse after acute treatment and strategies to prevent relapse should be part of pre-treatment planning. A framework for determining the duration of treatment should be devised and discussed with the patient, especially given the regulatory restrictions. As the effects of ketamine administration tend to be short-lived, consideration of concurrent antidepressant medication is essential to prevent relapse.

The promising results of ketamine for depression in clinical trials mean that both patients and clinicians are eager to access treatment. However, key questions remain to be answered regarding the safety of repeated dosing, quantifying the potential for misuse and determining where ketamine fits in relation to existing treatment pathways. In addition, the clinician should be mindful of strict regulatory controls, a need for a detailed consenting process, and formulation of treatment protocols with an appropriate safety monitoring framework. Ketamine offers the hope of a new treatment for depression, with potential advantages over existing antidepressant medications and ECT. However, there remain important unknowns that require clarification before it becomes a more mainstream treatment for depression.

Dr Adam Bayes is a psychiatrist and Senior Research Fellow at the Black Dog Institute and Clinical Senior Lecturer at UNSW Sydney. His research focus is mood disorders and novel treatments for depression, including ketamine.

Professor Colleen Loo, psychiatrist, is a researcher and clinical expert on ECT and novel treatments: transcranial magnetic stimulation (TMS), transcranial direct current stimulation, and ketamine. She is at UNSW Sydney, St George Hospital and heads the TMS Clinic at the Black Dog Institute.

10 thoughts on “Ketamine for depression: knowns and unknowns”