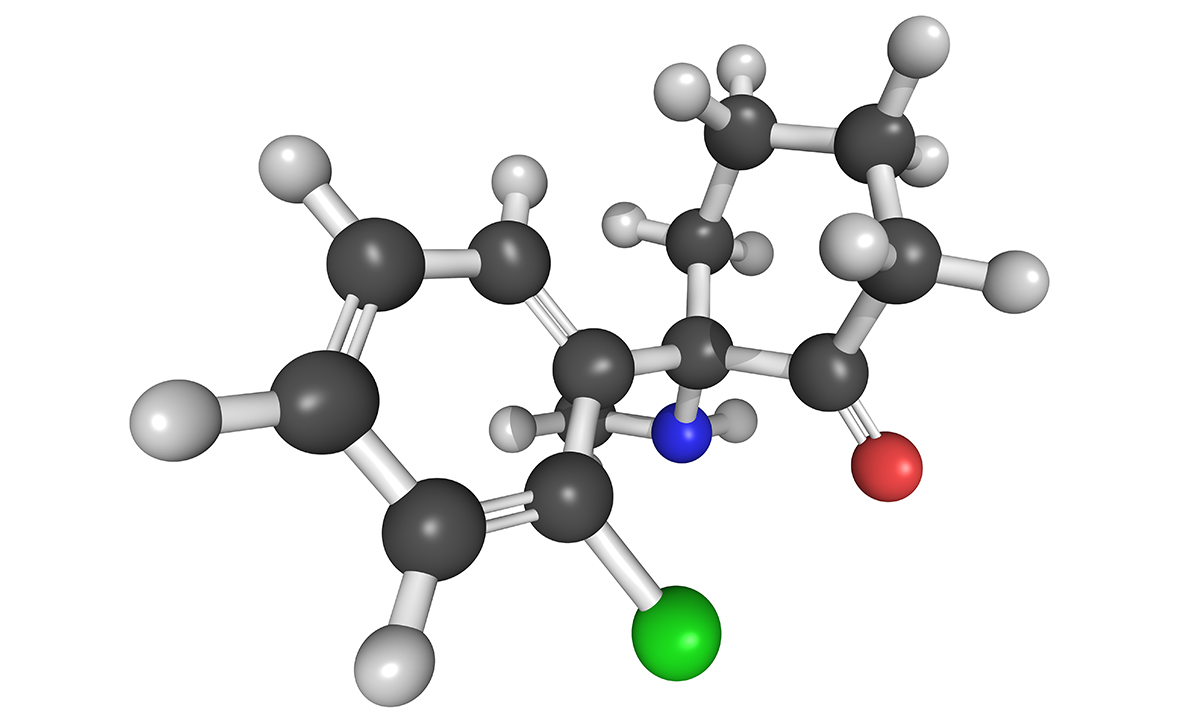 Treating depression with ketamine: are we there yet?

WHEN Professor Colleen Loo, a University of NSW psychiatrist based at the Black Dog Institute, first heard about the astonishing effects of ketamine in treatment-resistant depression, she was sceptical.

“I was hearing these stories from overseas but I didn’t believe them, which is why we started our own research around 6 years ago. And pretty much immediately, we started seeing the same thing. People went from being in a state of severe depression to being completely well after a dose of ketamine, in a matter of hours. In 25 years of clinical practice, I’d never seen anything like it. I was just completely astounded.”

Professor Loo and her colleagues have just published results from a small trial of ketamine in elderly patients with treatment-resistant depression. It involved 16 patients over the age of 60 years who were given up to five doses of ketamine a week apart, with a dose of midazolam randomly inserted.

Ketamine – a Therapeutic Goods Administration-approved anaesthetic and a well known party drug – was well tolerated, and seven of 14 trial completers achieved remission. Doses of 0.2 mg/kg or above were found to be significantly more effective than midazolam.

“What they have shown very clearly and consistently is that there is a very big effect on improving mood after ketamine, compared with placebo. And the difference is much greater than what you typically see for antidepressant medication.”

She said that another difference with conventional antidepressants is the speed at which ketamine has its effect.

“With other antidepressants, you’re looking at weeks before you see an effect, but with ketamine the peak effect is at 24 hours.”

So, have we reached a tipping point at which doctors can safely start prescribing the drug to their treatment-resistant patients? The short answer is no, Professor Loo says.

A key drawback is that the antidepressant effect of ketamine lasts only a few days. And that opens up a real can of worms, because little to no research has been done on the long term effects of repeated doses of therapeutic ketamine.

Professor Loo said that the side effects of ketamine – dizziness, dissociation, blurred vision and high blood pressure – are generally well tolerated with a single dose, and resolve within an hour. But in frequent users, the effects might be quite different.

“With repeated treatments you might get cumulative effects, and we know very little about that as there are hardly any data. What we do have comes from recreational users, where we don’t know what their dose was, how they’ve used the drug or how frequently. But there are potentially quite serious effects, such as inflammation of the bladder wall, abnormal liver function and cognitive deficits.”

And there are plenty of other reasons to be cautious about using ketamine to treat depression until more is known, Professor Loo added.

“I’ve had practitioners tell me about patients where the response to ketamine is initially fantastic, but with repeated doses it fades. So, they ramp up the dose and the frequency, but the effect keeps declining and they find themselves in a vicious circle. In the end, their depression is the same, but now they have an addiction problem as well, so they’re worse off than when they started.”

Dr Kym Jenkins, President of the Royal Australian and New Zealand College of Psychiatrists, agreed that clinicians have to remain very cautious about prescribing ketamine for depression.

“The college does have a clinical memorandum on the use of ketamine in depression. We’re not necessarily against it being prescribed, but we strongly recommend that it be used under research and trial conditions. We do know that it’s being prescribed outside that, but at the moment it’s only got Therapeutic Goods Administration approval as an anaesthetic, so people need to have a clear understanding that it’s a novel treatment and not approved for depression.”

Dr Jenkins said there were still many things we don’t know about ketamine for depression, such as optimal dosing and optimal administration method, what treatment protocols should be, and the longer term side effects.

“There are a lot of unknowns, but a lot of hope as well,” she told MJA InSight.

A major trial, currently recruiting in Australia and New Zealand, may answer some of those questions. Professor Loo, who is the trial leader, said it would be the largest to date to look at ketamine and depression, testing the effect of twice-weekly doses over 4 weeks in 200 patients.

Professor Loo said that recruitment should finish in 2018, with preliminary results coming out in 2019.

She said that she was very hopeful that ketamine would play a role in the treatment of depression, but at the moment it wasn’t yet clear what that role would be.

“It could be an early treatment – a quick initial boost to kickstart people out of their depression, so they can get on to another, safer treatment. Or it could be used for treatment-resistant patients who have failed multiple medications. Or it could be a first line treatment. We just don’t know at the moment.”

But she cautioned that with high efficacy, high impact treatments such as ketamine, there is a smaller window of optimal dosing than for conventional medications.

“There’s a small margin for error, so it’s not going to be a straightforward tool to use. I’m hopeful that it will transfer to mainstream clinical practice, but we need to do it carefully. If we don’t do the careful studies beforehand, we could have some bad results that could derail the field completely.”

Ketamine is ready for use as a depression treatment

5 thoughts on “Treating depression with ketamine: are we there yet?”