Implementing the National Obesity Strategy: no time to waste 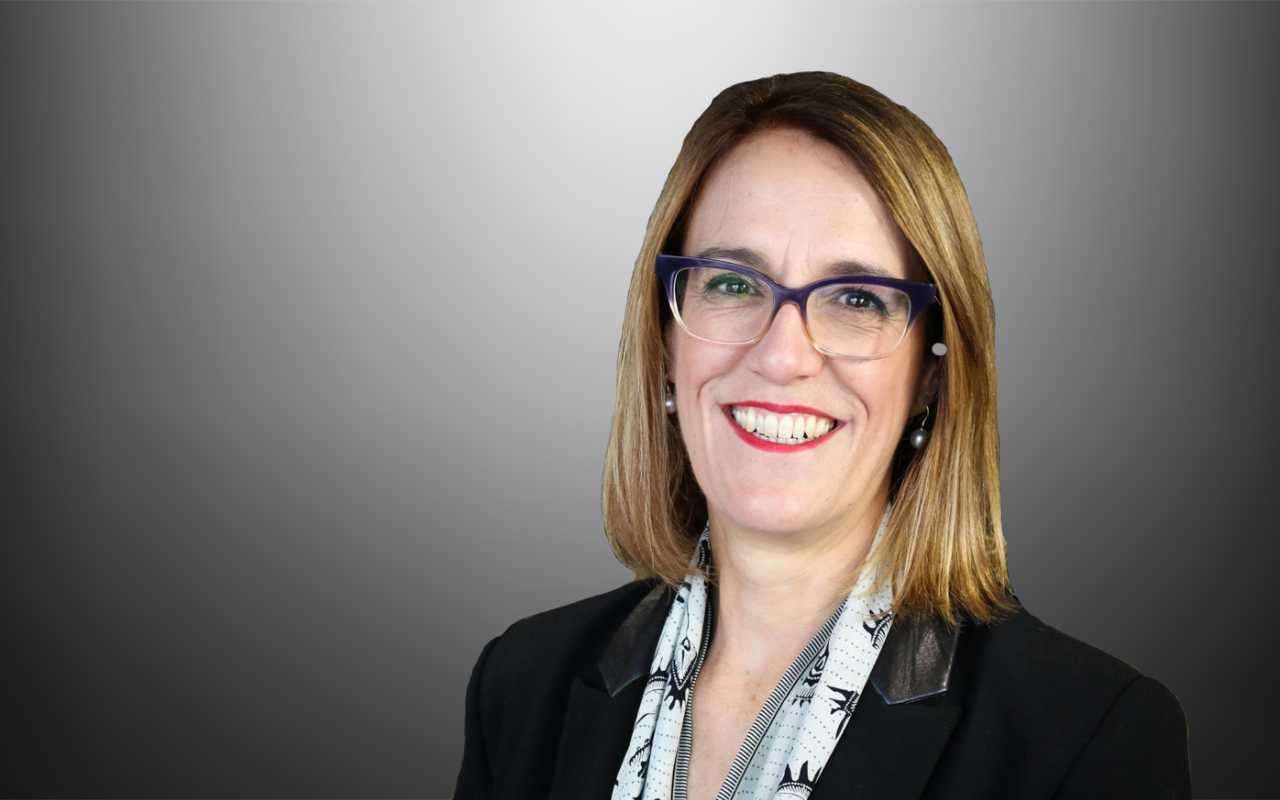 LAST week, on World Obesity Day, the long-awaited National Obesity Strategy was launched by the Morrison government, lauded as an Australian first. The Health Minister acknowledged it had an ambitious aim: to halt the rise, and reverse the trend in the prevalence of obesity in adults, and to reduce overweight and obesity in children and adolescents by at least 5% by 2030.

The strategy was initially formulated as an obesity prevention strategy, including secondary prevention. However, the final version, developed without public consultations at the end of 2021, has seen a significant change with the inclusion of treatment and management, individual empowerment, and increased emphasis on addressing stigma.

First initiated in 2018 by the Council of Australian Governments, this recent strategy is jointly owned by the states, territories and federal governments – and now overseen by Health Ministers in each jurisdiction. It was developed after both the Tipping the Scales consensus, supported by more than 35 community, health, and academic organisations, and the Senate Select Committee into Obesity report called for the development of a national strategy. It provides a roadmap for all levels of government and sits under the National Preventative Health Strategy with aligned targets.

However, this is not the first strategy aimed at preventing overweight and obesity. Over the past 25 years, we have had two parliamentary inquiries into obesity and potential solutions. In 1997, Acting on Australia’s Weight: a strategic plan for the prevention of overweight and obesity was launched. Some refer to this as “waiting on Australia to act”, given the patchy implementation of the strategy.

Following this, in 2009, we had a comprehensive, stepped approach to obesity prevention with the launch of the National Preventative Health Strategy: Australia the healthiest country by 2020. An analysis of progress to meet the recommendations to reduce and control obesity 10 years later found that although many had been started, the removal of funding resulted in stagnation. Only one of the 27 recommended actions had been fully completed, 20 had made limited progress, and six had not been progressed at all.

In the intervening years, we have seen the prevalence of overweight and obesity remain steady in children, but continue to increase in adults, particularly the category of obesity. As with many health risks, this is socially patterned, with higher prevalence in rural and remote communities and in lower socio-economic groups. We are also seeing a worrying trend with cohort studies showing that Australians are entering unhealthy weight categories at younger ages. This has led to 46% of 18–24 year-olds in 2017–18 entering adult life overweight, putting them at higher risk of living with diseases such as cancer, heart disease and type 2 diabetes and associated disability at younger ages. The latest data on the burden of disease for Australia show that overweight (including obesity) is a very close second to tobacco smoking as the leading modifiable risk factor for the burden of disease.

There are three ambitions embedded in the National Strategy. Of most interest to health professionals will be the third, All Australians have access to early intervention and supportive health care. This section acknowledges many of the barriers raised in a recent InSight+ article relating to raising the issue of weight, diet and health as well as the opportunity to train and upskill health professionals to engage in these conversations. A singular national approach to the development and dissemination of training, tailored to a range of health settings would enhance effectiveness. The intention of the proposed actions is also to establish a better understanding by health care professionals of stigma, interactions with mental health and other implications of obesity. It will be of considerable benefit to patients should this ambition be embedded into the approach of delivering care outlined in the strategy due to our increasing understanding of the interaction of weight stigma and health outcomes and the interaction between mental health and physical health.

The strategy outlines targeted and tailored interventions for those who need more support and to address the inequitable access to the range of evidence-based treatment, including bariatric surgery, noting that most of this is performed in the private health system.

It also points to the development and updating of codes of practice. There has been some discussion with the federal government about reviewing the National Health and Medical Research Council guidelines for the treatment and management of obesity, which have had the status of rescinded for almost 5 years now. Updating these guidelines would provide the foundation on which many of the aspirations for this ambition could sit. Given no announcement was made by the federal government as part of the release of the strategy, it would be timely to see commitment for funding to update these guidelines in the upcoming federal budget.

There is an opportunity to improve referral pathways, including providing the equivalent of a Quitline, a telephone support and counselling service to help people quit smoking with tailored advice from a trained professional. There are some similar services, but they are localised or have strict entry criteria (rather than a truly preventive approach). Developing a national approach would make it equitable, create efficiencies and clarify care pathways. There are more than 12.5 million Australians above a healthy weight so we need a range of management and treatment options to cater for the various life stages and needs of these individuals, including those with the greatest need.

However, we know from reviews of the evidence and recommendations from bodies such as the World Health Organization and others that merely focusing on individual behaviour change – framing this issue as a failure of individual and collective will – is not an approach that will result in widespread changes in population health.

We urgently need to implement policies and regulations that act to create an environment supportive of healthy eating and active living. This is critical to success and should be a priority. These are the levers to:

Measures that focus on influencing the environment through systems change are more effective and less likely to widen inequities. Policy and regulatory initiatives to create a healthier environment are also those that the ultra-processed food industry, together with other vested interests, fight hardest against because they are the ones most likely to succeed in reducing demand for their ultra-processed food products.

We must learn from the experience of the past 10 years; we have a society where being above a healthy weight is the norm and we need to move decisively and quickly if we want to turn the tide. The upcoming federal budget should allocate funding to support implementation, including for treatment and management, and in an election year, political parties should consider how their policy platforms reflect the ambitions in the strategy. This is a risk factor that has the potential for the future cost of the consequences of obesity to wipe out increases in gross domestic product as we build back post-COVID. The aims of the National Obesity Strategy are ambitious, but let’s not repeat history; we have been provided an opportunity we must not waste.

Jane Martin is the Executive Manager of the Obesity Policy Coalition; President of the Australia New Zealand Obesity Society; and Head of the Obesity and Alcohol Programs at Cancer Council Victoria.

2 thoughts on “Implementing the National Obesity Strategy: no time to waste”