Medication errors: we’ve all made them 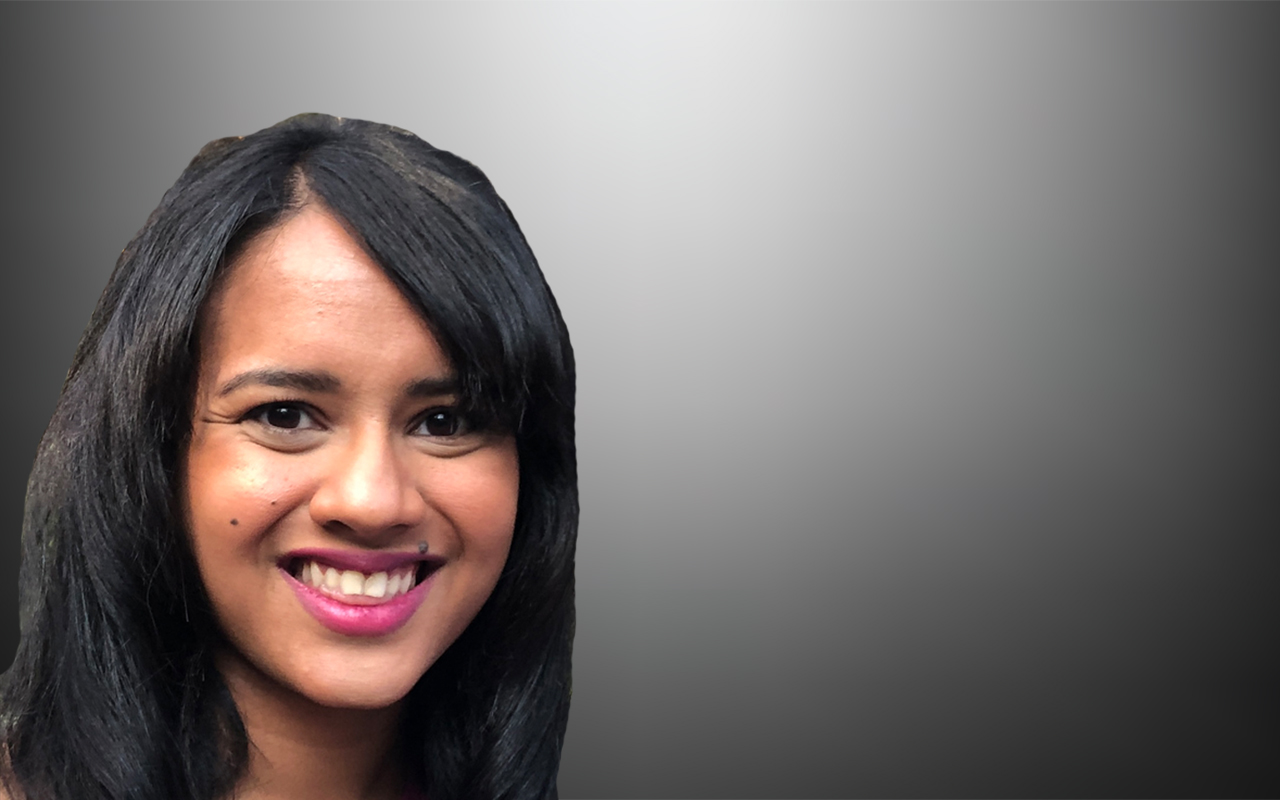 “My mother has been rather confused and drowsy the last few days, is something wrong?” The junior doctor opened the chart. Not only was the hydromorphone charted as regular instead of pro re nata, but the decimal point was clearly misplaced, at a position reserved for the dose of the more commonly prescribed drug, morphine.

THE above situation would be infrequent, but not unheard of in almost any Australian hospital. Despite widespread introduction of electronic prescribing systems, the presence of pharmacists, and the careful checking by nurses, medication errors are still a feature of morbidity and mortality meetings in health care facilities.

Despite all our training, the “five rights” of medication administration – the right patient, the right drug, the right route, the right dose, and the right time – are not always fulfilled.

Patient safety became a national headline recently, with a case of a doctor inadvertently administering four times the recommended dose of the Pfizer-BioNTech vaccine to two elderly patients in a nursing home. At the time, Chief Medical Officer Paul Kelly pointed out that in the early clinical trials of the Pfizer and BioNTech vaccine, experiments were conducted with different doses, including four times higher than what was eventually prescribed.

“During those trials, the side effect data was not a higher problem,” he said.

I am not personally familiar with the doctor involved or the finer details of the above case, aside from the information circulating in the media. However, the Pfizer vaccine utilises a multidose vial requiring a particular syringe. Teams of nurses and doctors have been sourced post-haste to ensure timely and widespread deployment of the vaccine. Aged care facilities are not always a familiar environment for many doctors, routinely visited by only a handful of GPs, geriatricians and psychiatrists. Many doctors have not recently trained in immunisations during their clinical training, depending on their area of practice – I personally have not given a vaccine since my general practice rotation of medical school, as in my workplace this is performed by specialised nurses instead. And as comprehensive and as well intentioned as online modules are, they are not always a precise substitute for on-the-job training.

Medication errors are consistently unintentional and unfortunate. Their consequences can range from no appreciable patient harm to permanent disability and death. However, I cannot think of a single colleague who has not made a medication error at some point in their career. From major quaternary teaching hospitals right through to smaller rural centres, I have seen antibiotics prescribed to patients with allergies and hypoglycaemics prescribed to patients fasting for surgery. Medications have been missed on admission documentation, with consequences such as drug withdrawal or thrombus formation.

Pharmacists call junior doctors daily to inform them that anticoagulation, analgesia and antibiotics have not been adjusted for renal or hepatic function. Elderly populations are particularly vulnerable to medication errors, with factors such as polypharmacy and high burden of comorbidity among contributing factors. More than once, I have seen opioids and antipsychotics administered at doses more than 10 times too high for an elderly patient.

I would not label any of my colleagues who have made medication errors as unprofessional or incompetent doctors. Indeed, the evidence shows that the majority of medication errors reflect systemic, rather than individual failures. A 2002 Lancet prospective study found that inadequate training, work environment, workload and poor communication were among common factors in prescribing errors.

If I candidly analyse my own errors and “near misses”, they have predominantly occurred while I was rostered onto busy rotations, covering the workload of another doctor, or on wards without dedicated doctors’ rooms to allow uninterrupted prescribing. They have certainly increased towards the end of a night shift or 12-day stretch of shifts. They have fortunately almost always been identified by a nurse or pharmacist, and the majority have not resulted in patient harm.

All doctors commence their training with the Hippocratic oath, and aspire to primum non nocere. It is unfortunate that a medication error has occurred at a time when public confidence in a new vaccine is paramount. However, to err is human, and many of us in the medical community have been involved in medication errors ourselves.

There is a process in place for acknowledging clinical errors and engaging in open disclosure. Rather than focusing on one doctor who has made a mistake, our time may now be better spent reflecting on the systemic factors that can be improved upon to minimise the chances of future medication errors arising in our vaccine rollout.

Dr Aditi Halder is a geriatrics advanced trainee, undertaking a PhD in dementia research, and involved in the COVID-19 vaccine rollout.

2 thoughts on “Medication errors: we’ve all made them”