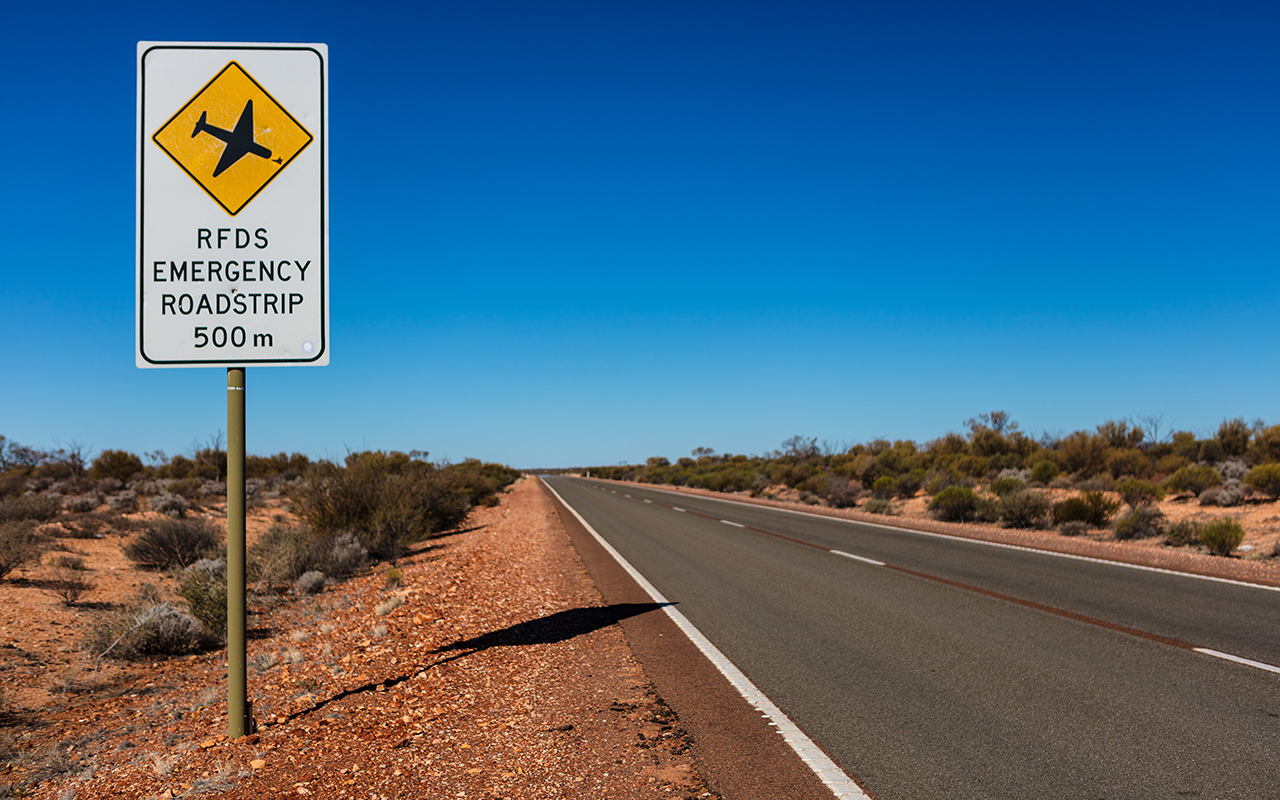 Track doctors or continue to get workforce planning wrong

SUPPLY and demand problems will continue to dog Australia’s medical workforce so long as policymakers lack data to track doctors through the health care system, an expert warns.

With the federal Health Department expected to release its new National Medical Workforce Strategy 0in the first half of 2021, Professor Scott and colleagues have written a Perspective in the MJA warning that current data are inadequate to inform policy for the sector, which is already facing many challenges after years of being left to self-regulation and market forces.

“Most recently, a dramatic increase in numbers of graduates from Australian medical schools has occurred in the absence of clear plans as to how to use these additional doctors to optimally meet community need,” Scott and colleagues wrote.

Arguing that any reforms should be based on robust evidence, the authors noted that most analysis of workforce data to date was crude modelling of supply and demand – “ignoring how practitioner behaviours, and the drivers of those behaviours, influence workforce numbers and practitioner quality”.

Data were often closely guarded by medical colleges and governments, subject to institutional bias and not linked to other sources, they wrote.

“Hence, it is impossible to understand and track career pathways of doctors even though these are a key element of policy.”

They also said it was problematic that health workforce data were not linked to patient-level data, arguing that “any policies aimed at the medical workforce should at least examine their effects on patients”.

Dr Michael Wright, the RACGP’s deputy chairperson for the NSW/ACT Faculty, told Insight+ the college agreed more data on doctors should be collected for workforce planning – with some caveats.

“We really have a very limited understanding of what’s happening in the medical workforce since losing MABEL and BEACH, and we definitely need more data,” he said.

“The proposal to link doctor data with patient outcomes has potential benefits but we have to be cautious about what the purpose of collecting it is and how it is used to drive better policy.”

Some of the reasons for imbalances in the medical workforce were already well-understood, he said.

“For instance, the number of non-GP specialists graduating is a lot higher than the number of GPs graduating. Some of that is about general practice being seen as less attractive because the financial returns are seen to be less,” he said.

“Needing to operate as a small business, and losing entitlements from the hospital system can also become barriers to taking up general practice.”

Professor Scott told InSight+ that governments needed to make data linkage a priority, enabling researchers to follow doctors through the system using identification numbers that could also be linked to individual patients, as is done in the UK and the US.

“These kinds of data make some doctors uncomfortable, but they need not be frightened of [them] as [they] would be designed to improve patient care,” he said. “It doesn’t have to be a free-for-all. We are talking about bona fide researchers gaining a better understanding of medical career paths and medical practice variations.

“The thing about medical workforce planning is it takes such a long time to train doctors, so if you don’t have good data, then by the time you’ve recognised there’s a shortage, it’s too late to do anything about it,” Professor Scott said.

His comments come amid warnings that the oversupply of junior doctors will lead some to walk away from medicine altogether, unable to obtain an accredited training position.

Writing in InSight+ in 2019, Dr Tim Lindsay, an Australian doctor and PhD student then in the MRC Epidemiology Unit at the University of Cambridge, wished it were possible to “go back in time and prevent the reckless and irresponsible increase in medical school places”.

“A new paradigm is emerging,” Dr Lindsay wrote. “Fail to get a training place (and a very significant number do fail) and the odds of finding a suitable position are worsening by the year.

“With locum positions at this level severely limited and the odds of getting back into the system deteriorating with unemployment, a career cliff looms.”

The National Medical Workforce Strategy (NMWS) is being designed to address pervasive workforce challenges, including:

“I’ve not seen evidence the government is really interested in funding independent research or linking medical workforce data to data on patients,” he said.

The MABEL and BEACH (Bettering the Evaluation and Care of Health) studies were unique in being large independent longitudinal surveys, providing insights into doctors’ clinical reasoning and career decision making. However, BEACH’s funding was discontinued in 2016 and MABEL’s in 2019.

“For instance, MABEL challenged the myth that rural areas are awful places to work. Most doctors working in rural areas are equally as satisfied as their city counterparts,” he said.

MABEL led to the development of the Modified Monash Model, used to classify which geographical areas should receive increased funding. It also supported the design of rural health workforce programs.