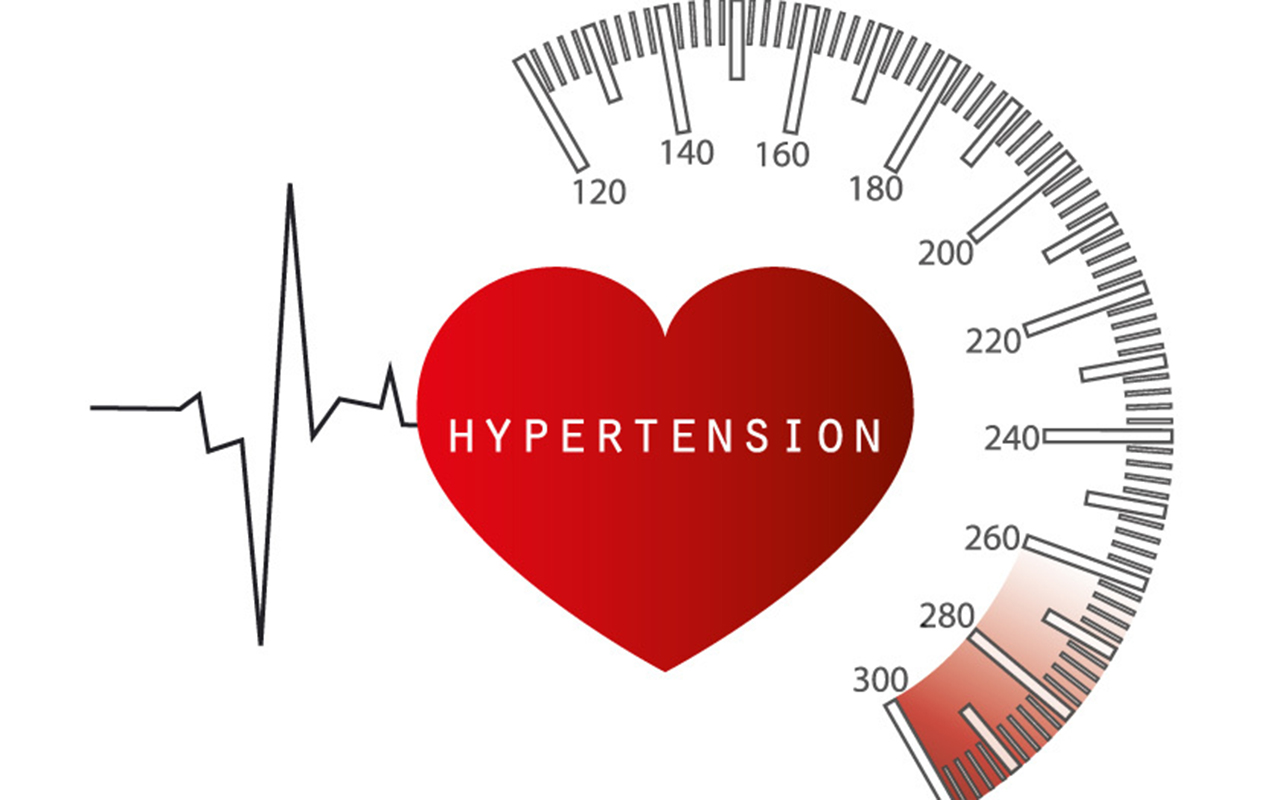 AUSTRALIA’S blood pressure (BP) control rates are “atrocious” by international standards, according to one of several experts who are calling for Australia to set bold targets to tackle hypertension.

Professor Markus Schlaich, Dobney Chair in Clinical Research at the University of Western Australia Medical School, was commenting in the wake of an MJA Perspective he has co-written with Professor Garry Jennings of the National Heart Foundation of Australia and Professor Aletta Schutte and Associate Professor Ruth Webster of the George Institute for Global Health in Sydney.

Together they paint a grim picture of Australia’s efforts at controlling BP – “the leading risk factor for death”.

About 34% of Australians have hypertension, and of those, only 32% are controlled (systolic BP < 140 mmHg and diastolic BP < 90 mmHg), according to 2017–18 figures from the Australian Institute of Health and Welfare.

“Alarmingly, this situation has not improved since 2011–12,” Schutte and colleagues wrote.

They cite a major international study published in The Lancet which shows Australia has fallen far behind countries, including Germany, Canada and the US on rates of BP control. For instance, 68% of Canadian men with hypertension have their BP under control compared with just 28% of their Australian counterparts.

“Australia had similar rates of hypertension awareness and treatment to the US in the 1990s, but over the past decades this has gradually declined, along with a plateauing of control rates,” Schutte and colleagues wrote.

“A significant degree of complacency has arisen in both cardiovascular research and the public health agenda regarding the need to improve BP control”, they add.

Schutte and colleagues are calling for a national taskforce to be created, charged with improving BP control to at least 70% – doubling the current control rates. They note the US recently made such a commitment.

However, the call has received a lukewarm response from the Royal Australian College of General Practitioners (RACGP).

“BP management is really important because it’s one of the risk factors that contributes to a lot of disease, but choosing how to monitor BP and who to treat should be done on the basis of the risk of those diseases or existence of those diseases, not just a set of measures that comes off a BP cuff,” RACGP spokesperson, Professor Mark Morgan, Professor of General Practice at Bond University told InSight+.

Professor Morgan questioned whether the figures quoted by Schutte and colleagues truly reflected undertreatment of hypertension in Australia.

“The authors of the paper are really concerned about whether a patient’s recorded BP was above the treatment target of 140 mmHg/90 mmHg,” he said. “But if we are treating patients to target, we should expect to see a large number of patients whose BP is hovering around that target, sometimes a little bit over it.”

Professor Morgan raised concern that focusing merely on hypertension could lead to overtreatment.

“Antihypertensive medication reduces the risk of death and morbidity considerably for people with high absolute cardiovascular risk, but we must not ignore the risks of overtreating those who have low overall risk,” he said.

“For instance, BP targets might need to be adjusted for elderly and frail patients to account for the increase in medication side effects, such as dizziness and the risk of falls.”

Professor Morgan agreed there was much work to be done to improve the nation’s cardiovascular health – “but not hypertension as a separate issue”.

He said gains could come through establishing social prescribing systems that supported people to live healthier lifestyles. He also welcomed the new Medicare Benefits Schedule item for diagnosis of hypertension through ambulatory BP monitoring, which became available in November.

Professor Schlaich defended the data on hypertension, notwithstanding the limitations of opportunistic screening.

“The data in this paper is based on what is currently available from trustable sources such as the Global Burden of Disease study, which showed that just 23.6% of hypertensive men in Australia are controlled,” he said. “That’s atrocious. It’s unacceptable – the worst of almost all Westernised high income countries.

Professor Schlaich said he “completely believed in the concept of absolute cardiovascular risk”, but said the concept had limitations – particularly in patients aged under 45 years.

“If you have a 25-year-old with BP of 170 mmHg/100 mmHg, his absolute cardiovascular risk would still be low but you would treat that patient,” he said.

At the other end of life, Professor Schlaich urged GPs not to buy into the “old view” that “we shouldn’t attempt to lower BP to lower levels in the elderly”.

“Of course, you’re dealing with people, not a piece of paper, and you take the practical side of things such as potential medication side effects into account, but the data from the HYVET and SPRINT studies clearly indicate that even the elderly can benefit dramatically from lowering BP,” he said.

A national commitment to hypertension control should be a priority