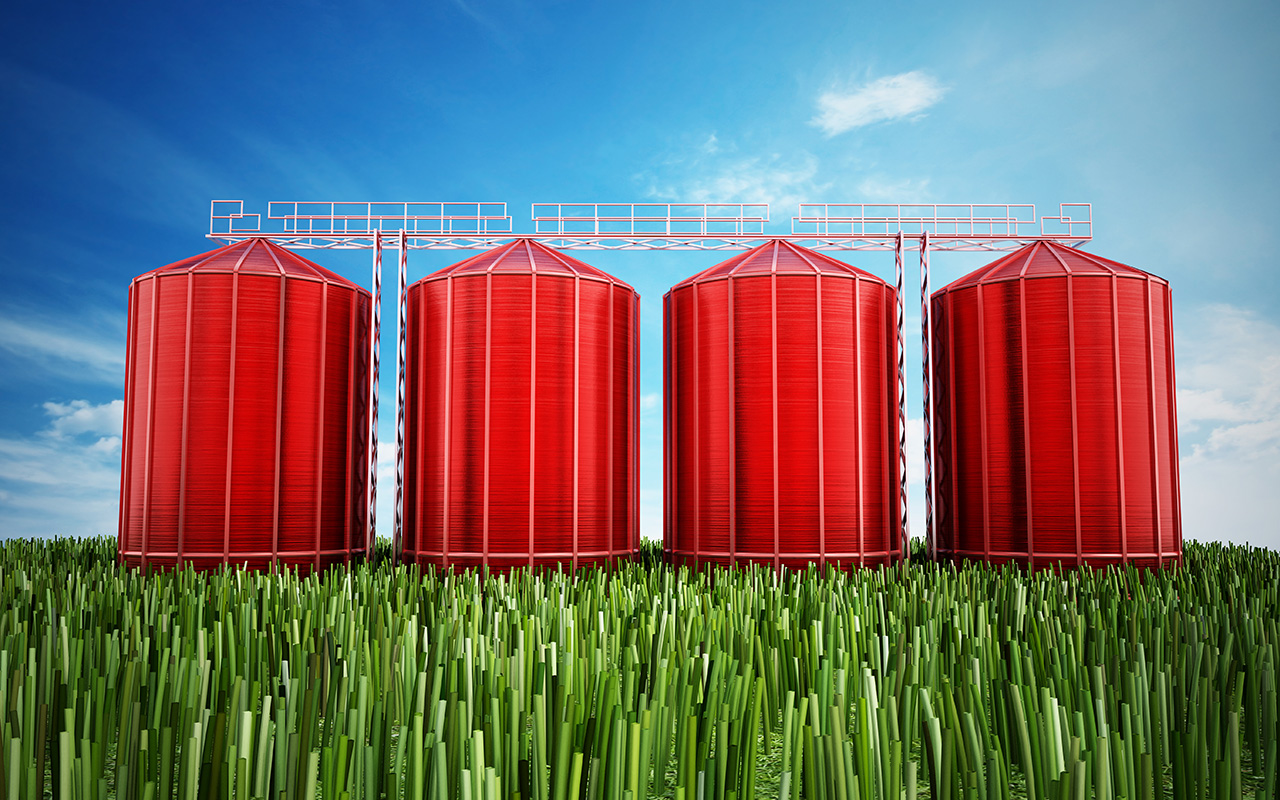 IN August, the Mirror, Mirror 2021 report showed that Australia’s health care system has slipped from the second-ranked among 11 high income nations in 2017, to third place, a result which does not seem catastrophic at first blush, but has some experts concerned.

“Our system is struggling on, but we’ve dropped significantly around access to care, around out-of-pocket costs, and also around waiting times,” said Professor Claire Jackson, Director of the MRI-UQ Centre for Health System Reform and Integration at the University of Queensland. “We’ve dropped to eighth in access to care, and sixth in care processes.

“That reflects the clunkiness between the Commonwealth-funded systems and the state-funded systems, and the inability for care to move effortlessly around different settings, which is what most Australians need in their health care,” Professor Jackson told InSight+ in an exclusive podcast.

Professor Jackson and Professor Diana O’Halloran, from the Department of General Practice at the Western Sydney University, have written a Perspective published by the MJA, which describes the Australian health care system as “bruised, bleeding, unsustainable and rightly criticised as increasingly failing both users and providers of care”.

“The essential guideposts to repair have been consistently spelt out by dozens of commissions, reform advisory groups and consumer briefs, but courage and leadership are needed to turn our struggling health system around,” they wrote.

“We must recognise that an increasing number of Australians need care that is complex and requires coordination by their ongoing community team in partnership with the broader health and social care sector — not care in siloes.”

Professor Jackson told InSight+ that siloed care was an example of misuse of resources.

“We sit in our silos and we either duplicate what each other are doing in various silly ways, or we have these huge gaps that no one’s filling because it’s too hard,” she said.

“One of the themes that we’re picking up is how difficult it is to move a system once it’s locked in the way it is – it does take a lot of courage and leadership.

“And it does mean that you need to move resources, both people and dollars into an area that’s upstream, so you can prevent illness or intervene early on, rather than band-aiding the system with a lot of acute care dollars when the opportunity to really make a difference early has passed.

“It’s going to be much more challenging, complex and expensive, and possibly irreversible, to do something at the patient level. The further we get away from the community, the person, the family, the patient, the more we miss the opportunities to make a difference.”

Is it as simple as abolishing the Commonwealth-State dual-funded system?

“Yes,” said Professor O’Halloran, “It’s not simple to do but it will go a long way towards solving what is an absolutely intractable problem.”

In their MJA article, Jackson and O’Halloran held New South Wales up as an example of how persistence and a willingness to learn from past mistakes had led to progress in developing integrated models of care that spanned the dual-funded system.

At the centre of the NSW model is collaborative commissioning (co-commissioning) – “local health districts and primary health networks [partner] in Patient Centred Co-commissioning Groups (PCCGs) [which] focus on local health needs and develop interventions to improve patient and community outcomes”.

Another Perspective, published in the MJA, by Koff and colleagues explains the NSW co-commissioning regional funding models in more detail.

“New South Wales has arguably been the most consistent [of the states], exploring integrated care over 15 years from early HealthOne demonstration sites to current maturing co-commissioning models,” Jackson and O’Halloran wrote.

In Western Sydney, for example, successful Integrated Care initiatives have been progressively incorporated into co-commissioning models of care. These include:

“Co-commissioning also incorporates key e-health developments such as Lumos, which brings general practice and NSW Health data together to enable analysis of the entire patient journey and its outcomes, and in western Sydney, the award-winning CareMonitor, a shared care, home monitoring and patient capacity building software platform,” Jackson and O’Halloran wrote.

“This is enabling true integration, with a shift in resources to community capacity-building, gradual closure of the hospital–community and health–social care gaps, and a rethinking of general practice financing outside the Medical Benefits Schedule,” they wrote.

“They haven’t tried a program, found that didn’t work terribly well and gone off in another direction,” she said. “They’ve evaluated it very fully, they’ve pulled out the learnings, they’ve applied them religiously, in the same direction with the same goals, and so on over three, four or five iterations, to the point where you’ve now got joint commissioning between Primary Health Networks and Local Hospital Districts.

“For the first time, we’ve got an equal relationship: local planning, local co-design, pooling of funds, the engagement of other providers, and delivery of care that’s very ordered towards a particular patient group in a particular context.

“And we’ve got the guarantee of sustainability. We’re not going to change the policy direction next week, and that gives a lot of confidence.”

“Absolutely,” she said. “Telehealth moved more in 10 days that it has in 10 years.

“When we moved to a National Cabinet, you could see how quickly we could move to one-system thinking. Remember in those early days, the premiers and the Prime Minister and all the health ministers worked together constructively, on song, with one focus and vision, and amazing things happened.

“COVID-19 showed us that we can work as one system, if it’s important, and if we actually work with one culture. I’m hoping that’s what we’ll take into the future.”

“As soon as people moved out of that thinking, 6 weeks past April, we fell into our old habits again,” Professor Jackson said.

“We need to keep thinking about how we can together, with a single vision, make a difference for Australian communities.”

5 thoughts on “Will fixing the federal–state divide fix health care?”