Ethics and emotion while navigating the River Styx 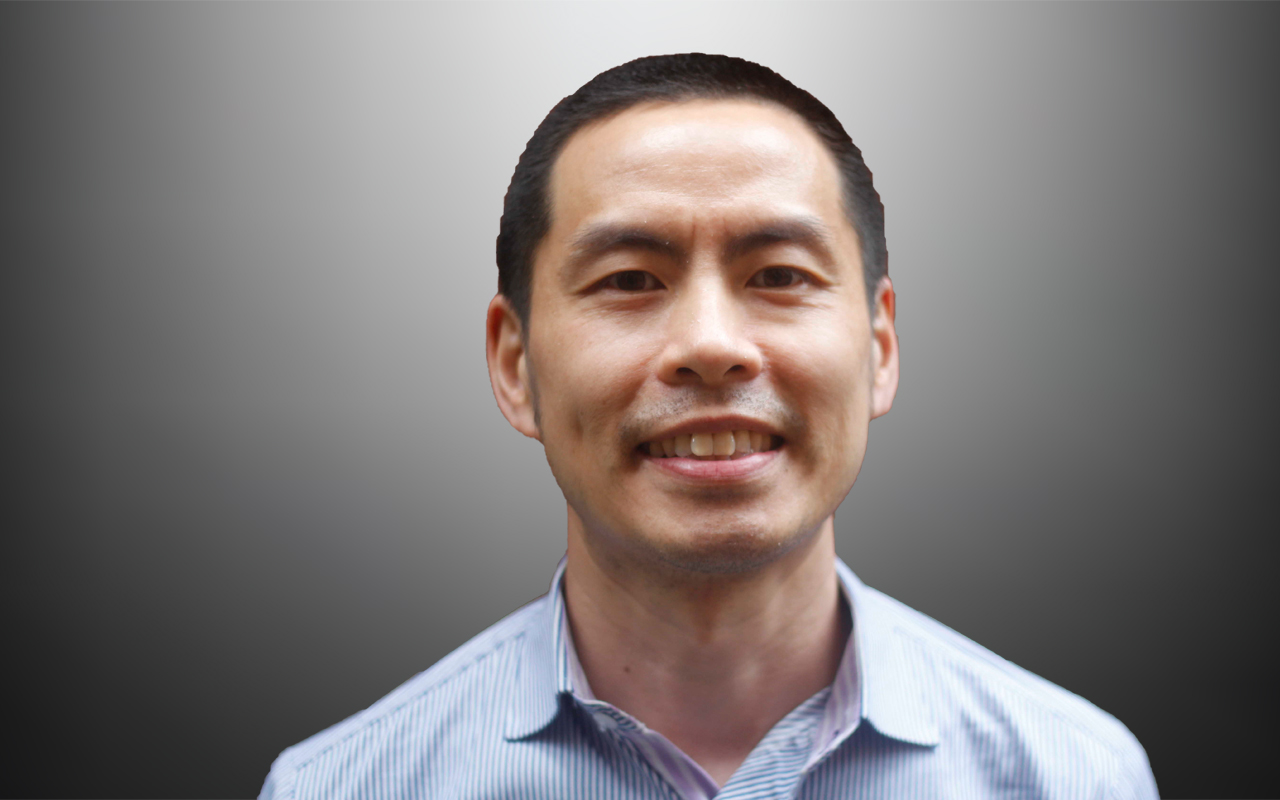 IT was 07:50 am. I had just changed into my scrubs when the phone rang – private number, probably work, I thought.

“Hello, this is Andrew,” I answered with my standard greeting to private phone numbers. (I hoped desperately that my gamble in answering was not another loss at the roulette wheel of telemarketers, or criminals armed with another way to scam me.)

“Hello Andrew, welcome back!” said the familiar voice of the department secretary, much to my relief. “I’m just calling to let you know that your theatre has been moved from theatre 11 to theatre one. Thanks!”

“Theatre one?” I thought to myself. “That is normally the neurosurgery theatre. I wonder what is going on?” I put my phone back into my pocket and made my way to the change room door.

“Hi, are you Andrew? … Oh good, I’m one of the registrars. I just want to let you know that you’re doing an organ transplant retrieval …” And off she rattled, relaying the patient’s medical history. She concluded by telling me the donor was a health professional who had spent some of their life caring for others. More details emerged — the donor had collapsed at work while providing healthcare to the community. They had met death in the line of duty.

My heart sank, and both of us frowned a little behind our COVID-19-mandated masks because this case now cut a little closer to home. The organ donor may not have been a doctor or someone who worked in theatre, but they were from the broader health care worker tribe. These cases can cause us to be a bit more introspective. Possibly it’s the psychology – why do we not bat an eyelid when hundreds or thousands of people die in a disaster on the other side of the world, but when tragedy befalls a stranger in our city (think Jill Meagher in Melbourne), why do we go into collective mourning?

I was also unsettled because I had no experience in organ retrieval, and recognised I was outside my comfort zone. I had not avoided these cases in my career, but I had trained in centres where organ retrievals were uncommon. I would need to revert to first principles: “What exactly is my role in all of this?”

Pondering this question furthered my unease as ideas whizzed through my mind. Our role in anaesthesia is to facilitate surgery or medical procedures. Our aim is to keep the patient anaesthetised during surgery and have them alive at the end of it (hopefully in better condition for having had the surgery).

Organ donor cases overturn these norms: I would be facilitating surgery on a patient who was no longer alive. Is an anaesthetic necessary when the patient is brain dead? Do you take the body back to the intensive care unit (ICU) when it’s finished, or does the body go straight to the morgue? Has the death certificate already been signed, and if not, whose responsibility is it? My helpful anaesthetic nurse was new to this too. She, of course, was sensible and looked up the institutional policy. When you don’t know what you’re doing, you should probably read the manual.

The organ retrieval team from another hospital came, and, to my relief, included a fellow anaesthetist. After introductions, I told him that I had zero transplant experience and that I would be most grateful for his guidance. Perhaps disarmed by my candour and willingness to learn, he asked me what year of training I was in. I told him I was in my eighth year as a consultant. In truth, I was simply chuffed that my youthful looks had deceived him.

When it was time, we made our way to the ICU. There, awaiting us was the transplant coordinator and the patient who had been prepared to make their final journey to theatre.

Over my career, I have transported countless ICU patients within and between hospitals, as an ICU registrar, as an aeromedical retrieval registrar, and as an anaesthetist. However, the experience of wheeling this patient to theatre was unlike any I had experienced before. As we passed each bed in the ICU, the nurses, without a murmur, moved the chairs and equipment out of our way. A curtain of silence fell as we passed each room, making this short journey feel like a sacred procession. We were pall bearers marching through an avenue of mourners. The beeps of the monitors were the organ music, and the soft hiss of the portable ventilator set the pace of our slow march.

In theatre everything went smoothly. We ran no anaesthesia or sedation, which, while seemingly logical, felt so disconcerting. In medicine, where the double-blinded randomised control trial and meta-analyses are king, we like to think of ourselves as objective, rational scientists. But there will never be a randomised trial to explain my emotions.

For we doctors are human too, and I wonder sometimes whether this gets lost under the white coat’s façade, to the detriment of our own mental health.

The surgeons went about their business, and then the moment of finality arrived – the aorta was cross-clamped, the familiar clicks of the closing ratchet signalling the end. We turned off the electrocardiogram and blood pressure alarms. Only the breath of the mechanical ventilator remained. As the machine’s bellows slowly rose and fell in those last moments, I imagined the patient’s spirit slowly exiting the body.

On reflection, my disquiet throughout this case highlighted how unnatural this process felt. Clinical medicine was superimposing itself on death, that most natural and inevitable consequence of life. It also demonstrated my own discomfort with death, or at least that grey, Stygian realm separating Hades and the living world where brain death with a beating heart seems to linger.

Some say that doctors see themselves as gods, as final arbiters of life and death. Yet perhaps because of medicine’s influence on today’s technological society, people and doctors have forgotten how to die and let nature take its course. For in medicine death is often an outcome to be avoided. And in anaesthesia, our safety culture has made death on the operating table a shocking and rare occurrence.

I have been shocked twice by death under anaesthesia – both times as a trainee: one a gunshot wound through the vertebral artery, the other a left ventricular rupture following elective mitral valve repair (a heart broken and unable to be knit together, both literally and metaphorically). In each case, the patient was left to “bleed out” from uncontrollable haemorrhage when the surgeons surrendered to the inevitable, crimson spattered on their gowns and dripping onto the floor.

Both of those cases were wild and chaotic, but this case was deliberate and controlled, and strangely felt more unnerving. But why? Perhaps it’s because during the mayhem of those two earlier cases I was a heroic Orpheus attempting to rescue Eurydice. And now, for the first time in my career I had switched sides. No longer Orpheus, I had become Charon the ferryman, rowing this unfortunate patient to their fate on the other side.

Dr Andrew Yanqi Huang is an Anaesthetist and Specialist Pain Medicine Physician working at Austin Health and Eastern Health, and is a PhD candidate in the Department of Medical Education at the University of Melbourne.

Pharmacists should be vaccinating people against COVID-19

7 thoughts on “Ethics and emotion while navigating the River Styx”