Case for mandatory notification of invasive Strep A disease 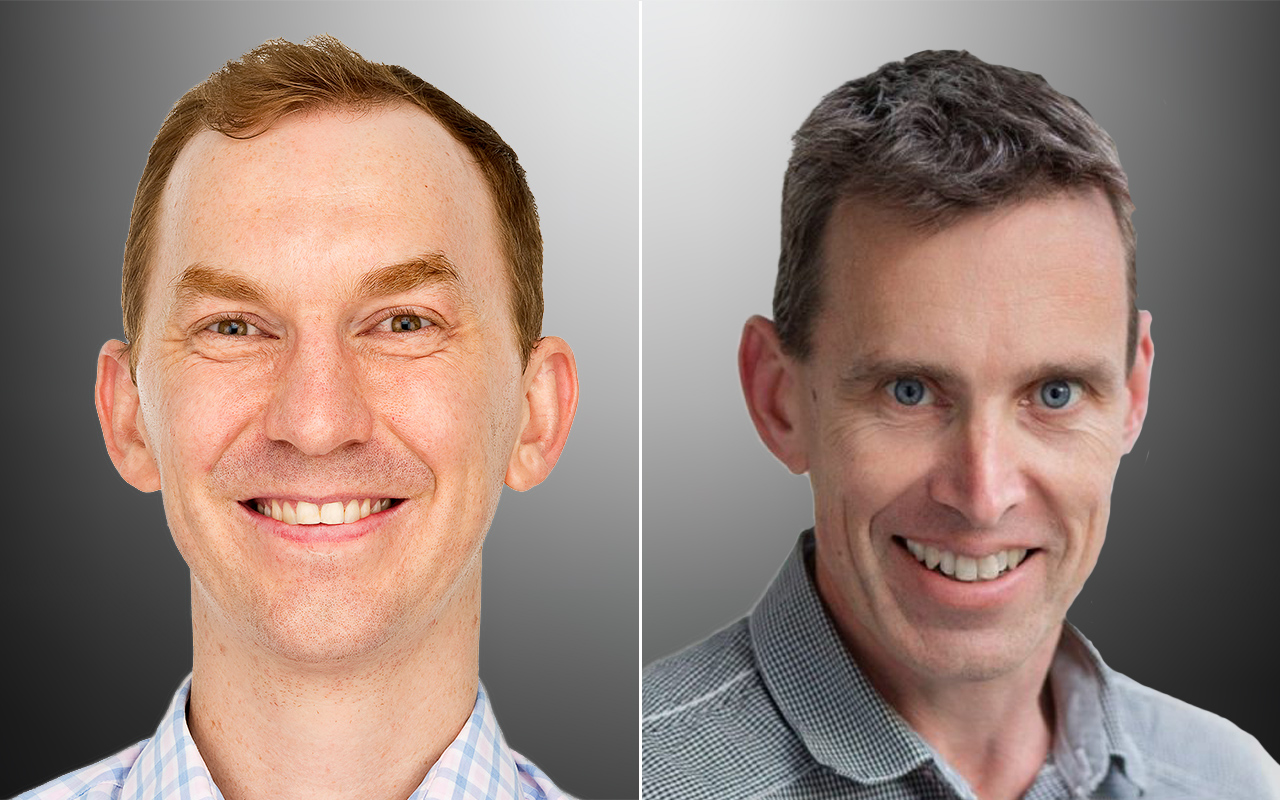 SINCE the beginning of the COVID-19 pandemic, Australians have become armchair infectious diseases experts. Aside from increasing familiarity with terms such as “incidence rates” and “R0”, the pandemic has highlighted the central importance of high quality population-level data to inform public health responses.

Streptococcus pyogenes, also known as group A Streptococcus (GAS), remains a major human bacterial pathogen and commonly causes “strep throat” and skin infections such as cellulitis and impetigo. These seemingly minor infections can result in immune-mediated complications such as rheumatic heart disease and kidney failure, particularly among Aboriginal and Torres Strait Islander peoples, prompting calls for an accelerated GAS vaccine pipeline to develop a GAS vaccine.

These iGAS infections are the focus of our recent article published in the MJA which assessed the disease burden from 2000 to 2018 in Western Australia. This followed an earlier literature review, in which we found that contemporary data for iGAS in Australian disease were sparse, with the notable exceptions of the Northern Territory and Queensland, where invasive iGAS infections are notifiable. Mandatory notification of infectious diseases leads to up-to-date, accurate data.

Why do we need to know the disease burden iGAS?

Cannon and colleagues, in an editorial linked to our research article and in a separate letter to the editor, discuss work to reduce the burden of GAS infection, as it experiences an increase in various parts of the world. The preventive opportunities are many; from reducing opportunities for spread through environmental health interventions (such as public pools), to secondary prevention for household contacts and supporting efforts towards a vaccine. These vaccine efforts are underway, with several candidates progressing through clinical trials. Vaccines are developed in a commercial environment and are generally sold to governments, who are required to assess the effectiveness and cost-effectiveness. Without contemporary data on the burden of disease, and in the absence of widespread mandatory notification, the case for vaccine development is weaker. The case is strengthened by the availability of population-level data, which prompted our study.

The data in brief

iGAS disease increased markedly over the study period, with an incidence of two per 100 000 in 2000 increasing to a peak of 9.1 per 100 000 by 2017. The annual incidence among Indigenous Australians was more than 13 times higher (peaking at 79.9 per 100 000) than among non-Indigenous Australians (peaking at six per 100 000). It was more common, per capita, in the tropical north of WA compared with other areas. Death for any reason within 30 days of infection was 5% and nearly a fifth (17%) of those admitted to an intensive care unit died within 30 days of diagnosis.

What are the implications?

An increase in iGAS infections in WA is concerning and corresponds with increases documented in other parts of the world, such as Canada. Bacteraemia, bone and joint infections and other forms of invasive disease can have serious consequences. These population-based data from WA provide further justification for continued efforts in the prevention and timely identification and management of iGAS infection. Our study argues in favour of national level mandatory notification, given the increase found in WA and reported at a national level using diagnosis-based publicly available data in our recent literature review. The study did not seek to investigate the causes for the increase in detail, but it does group possible causes into pathogen, host and health-system factors. These factors include the emergence of the new strains in the community, or the rise in predisposing host factors such as diabetes mellitus. Health-system factors could include an increasing emphasis on early identification of sepsis, which should lead to improved microbiology capacity.

The disparity in iGAS disease between Indigenous and non-Indigenous populations in WA is sadly not surprising – there is a similar disparity for non-invasive streptococcal infections (eg, soft tissue infections) and immune-mediated complications (eg, rheumatic heart disease). These data provide further stimulus to support preventive measures and to continue to monitor disease burden as a means of evaluating their effectiveness.

High quality data have been integral to responses during the COVID-19 pandemic; the requirement for burden of disease data to guide and inform public health responses is held in common with iGAS disease. The human cost of serious iGAS disease is borne by individuals and their loved ones. In light of the increasing incidence of iGAS disease reported in WA over a 19-year period, it is critical that continued up-to-date epidemiological data are available to guide management and prevention strategies.

Cameron Wright is an intern at Fiona Stanley Hospital in Perth. He has honorary appointments as an adjunct research fellow at Curtin University and clinical lecturer at The University of Western Australia.

Laurens Manning is an infectious diseases physician at Fiona Stanley Hospital and clinical researcher with University of Western Australia and Telethon Kids Institute.