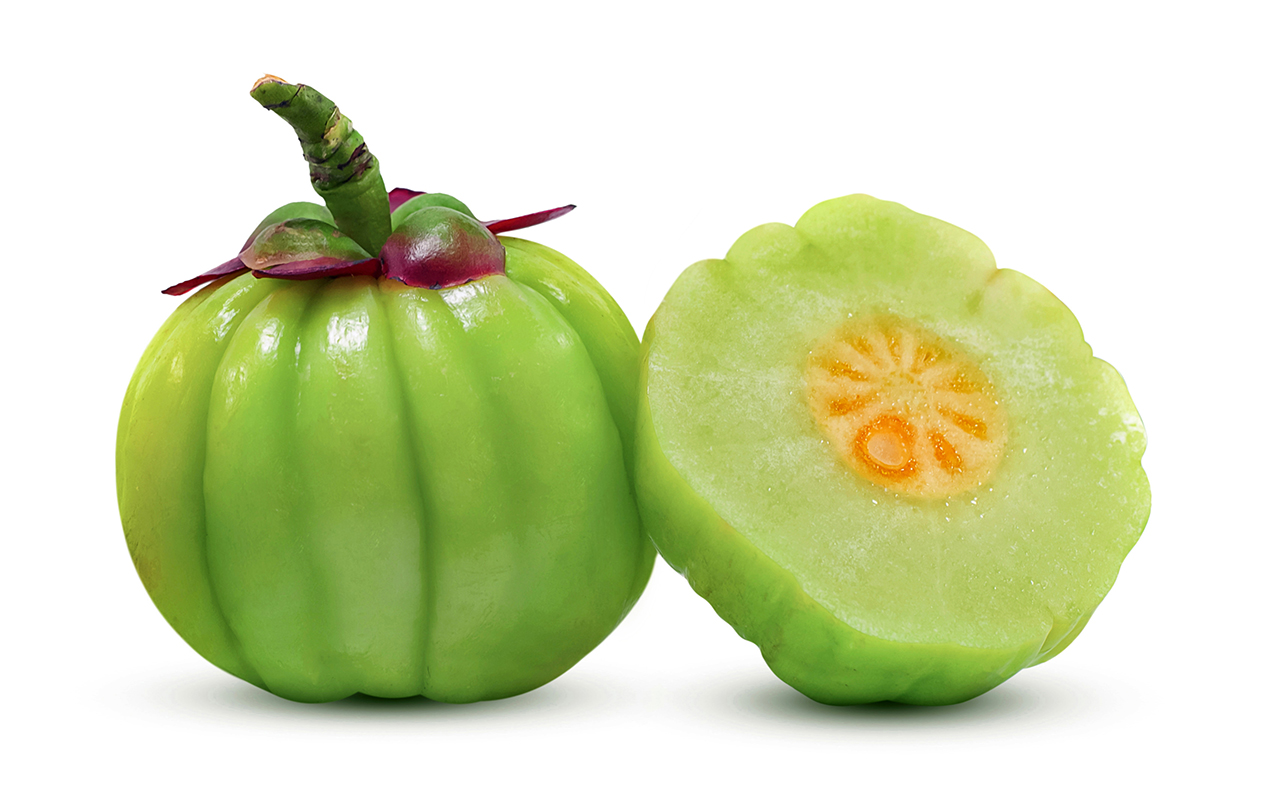 DOCTORS at a Sydney liver transplant centre have raised concerns about the rising rate of drug-induced liver injury (DILI) cases linked to herbal and dietary supplements, warning these cases are often at the severest end of the spectrum.

There were five DILI cases related to anabolic steroids or bodybuilding supplements, four to traditional Chinese medicine, three to weight loss supplements, one to kava, one to cassia cinnamon and one to curcumin. The three weight-loss supplements linked to DILI all contained Garcinia cambogia (also known as Garcinia gummi-gutta).

Writing in the MJA, the authors said their findings reflected the rise in supplement use in Australia over the past two decades, including the purchase of herbal and dietary supplements online, which largely escapes Australian regulatory oversight.

Lead study author, Dr Emily Nash, told InSight+: “With increasing safety concerns regarding DILI associated with specific listed products, it might be timely for a [Therapeutic Goods Administration (TGA)] review of this issue and an advisory to the general public, particularly in those communities where particular agents are used more commonly.”

About half of the patients with supplement-related DILI had non-European backgrounds, the study found.

“Where there is evidence of harm, translating that evidence into non-judgmental messages, delivered via culturally appropriate means is important.”

Dr Ken Harvey, Honorary Adjunct Associate Professor of the Institute for Evidence-Based Healthcare at Bond University, has repeatedly called for regulatory changes to reduce the burden of harms linked with listed medicines.

“A low risk product does not mean there is no risk,” he said. “The TGA should conduct more post-marketing surveillance on listed products, especially Chinese traditional and Ayurveda medicines that have been associated with adverse events, contamination and adulteration, and they should also publicise their findings.”

Dr Harvey also urged the TGA to mandate an educational statement on the pack and promotional material of medicines making traditional claims, to say that the product is based on “traditional beliefs and not modern scientific evidence”.

In the latest MJA study, the biggest increase in DILI associated with herbal or dietary supplements occurred between 2018 and 2020 – after the TGA introduced the Therapeutic Goods (Permissible Indications) Determination in 2018.

“This regulatory change meant sponsors of complementary medicines could no longer make up their own indications but had to choose from a TGA approved list,” Dr Harvey said.

“However, the industry was allowed to create the list. This effectively removed the need for complementary medicines to have a scientific evidence base,” he said.

“Not surprisingly, the number of listed medicines claiming ‘traditional use’ and containing herbal ingredients has increased since then.

“These changes to the regulatory system are likely to be partly responsible for increasing supplement use.”

Nash and colleagues noted their results came from a single centre and might not be generalisable to other settings.

A previous study at the Victorian Liver Transplant Unit identified all cases of acute liver failure in adults hospitalised between January 2002 and December 2017. It found herbal medicines were implicated in only two out of 101 drug-related cases. These were black cohosh herb and kava.

“There’s an incorrect assumption by the community that these agents are safe because they are natural,” she said.

“Because herbal products are known by a number of different names it is difficult to know what is actually in them.”

A TGA spokesperson told InSight+ a number of enhancements had recently been made to the listed medicines compliance framework.

For instance, in December 2019, the TGA began publishing on its website the results of all compliance reviews for listed medicines in a searchable database.

“The TGA takes action to protect consumers,” the spokesperson said. For instance, the TGA recently recalled medicines containing the herb Fallopia multiflora and withdrew the permission for use of the ingredient in listed medicines due to the risk of liver damage.

Regarding body-building supplements, the TGA noted listed medications cannot contain anabolic steroids. The TGA also made a declaration in September 2020 that certain sports supplements are therapeutic goods and not foods, and needed to be regulated as such.

Products available on international websites are not regulated by the TGA, the spokesperson warned:

“Products that are not regulated by the TGA may not meet Australian manufacturing quality standards, and could also contain undisclosed harmful ingredients or toxic contaminants that can pose a serious risk to health.”