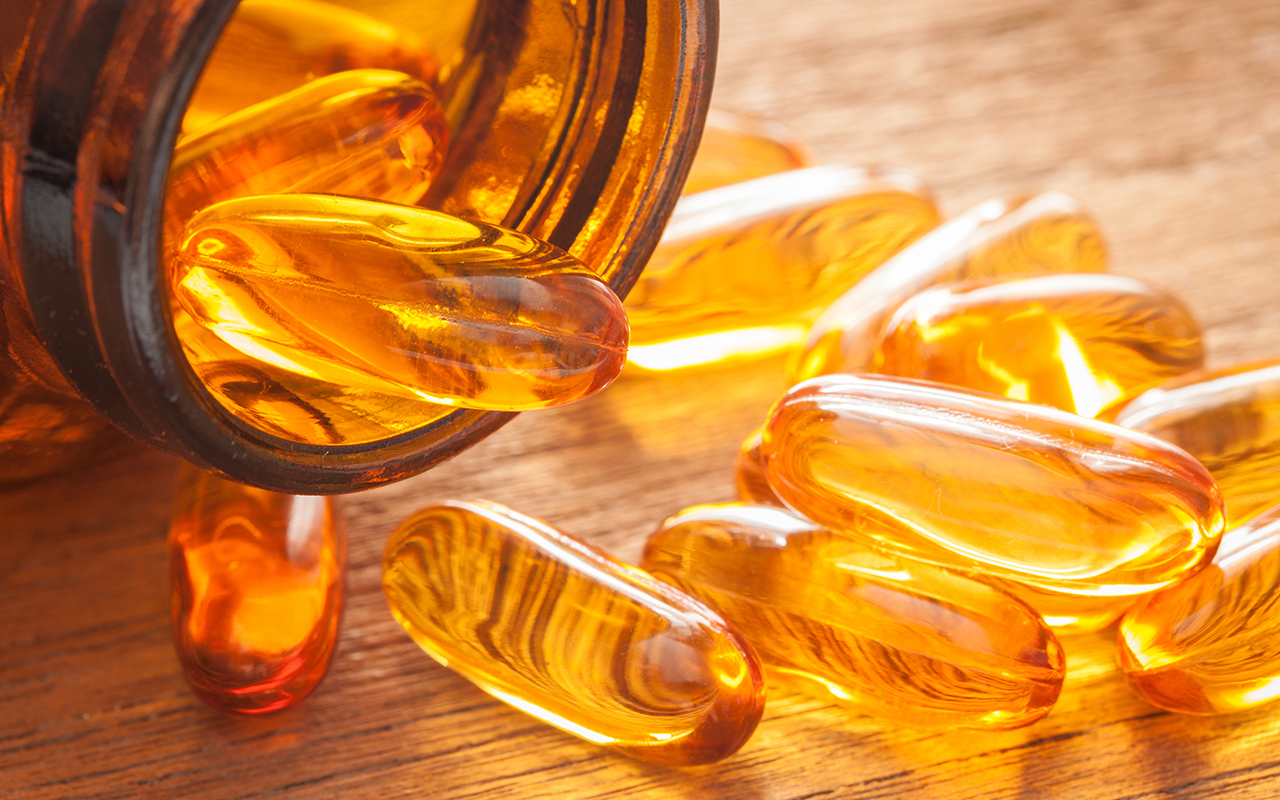 WITH almost three-quarters of older, healthy Australians using complementary medicines, should there be more regulation of this multibillion-dollar industry?

That is a question being asked after the MJA published a revealing research letter about complementary medicine usage in older Australians.

The research analysed data from the ASPirin in Reducing Events in the Elderly (ASPREE) Longitudinal Study of Older Persons (ALSOP). It assessed self-reported use of complementary medicines such as fish oil, glucosamine, ginkgo, coenzyme Q10, calcium, zinc, vitamins B, C, D and E, multivitamins, Chinese or herbal medicines by healthy people over 70 years of age.

The authors found that 74.3% of the respondents reported using complementary medicines either daily or occasionally, with fish oil (44.5%), vitamin D (33.8%), glucosamine (26.7%), and calcium supplements (24.7%) being the most frequently reported items.

Although it’s known that complementary medicine use is increasing, the study’s authors were surprised by how common it was in older Australians.

“The sheer number of patients or the number of participants who were taking these medications either regularly or occasionally, really did surprise us,” senior author Associate Professor Ingrid Hopper said in an exclusive podcast.

According to co-author Dr Alice Owen, speaking in an exclusive podcast, it was particularly concerning, as often older Australians have a fixed income and are investing vast amounts of money into medicines that often have no proven benefits.

“The issue (is they’re) being bought over the counter, and that raises the question about whether or not people are getting the benefits for the out-of-pocket health expense that is incurred when they purchase these complementary medicines,” Dr Owen said.

Dr Owen said: “When you ask them why they are taking complementary medicines, the most common reason given was for general health, which is hard to quantify”.

Dr John Maddison, President of the Australian and New Zealand Society for Geriatric Medicine, agreed that it was hard to show the benefits for these types of medications because the data aren’t there.

“It’s hard at times to know whether any medication is working in a single individual, which is why we do large randomised, double-blind, controlled trials, to find out if medications are working in people. When looking at these alternative medications, where there are the data, there is little or no evidence of efficacy,” Dr Maddison told InSight+.

“If someone takes one of these medications and their arthritis feels a bit better the next day, they’ll attribute it to the medication, whereas it’s almost certainly a false attribution.”

Most complementary medicines are Therapeutic Goods Administration (TGA) “listed medicines”. This means they include low risk ingredients and, although they need to be safe and of high quality, the TGA doesn’t assess them for efficacy.

“A lot of medications in this category are relatively benign in terms of low rates of side effects. I explain to patients that the low rate of side effects probably means they’re not doing much biologically either,” said Dr Maddison.

Associate Professor Danijela Gnjidic, President of the Australasian Society of Clinical and Experimental Pharmacologists and Toxicologists, said that sometimes complementary medicines might lead to drug interactions.

“For example, if glucosamine is taken with warfarin blood thinning agents, we think it could cause some issues. But we need more evidence.”

One of the greatest concerns is that many older Australians don’t tell their doctor when they’re taking these complementary medicines.

“Half of them don’t tell their doctor,” said Associate Professor Hopper, a clinical pharmacologist and general physician with Monash University.

“So, we may not have a good, clear idea of the drug interactions.”

According to Dr Maddison, the first thing was to take a full history of the patient.

“It’s important that anyone who is taking history or prescribing takes considerable effort to take a history of complementary medicine usage by patients,” he said.

“Some patients might be reluctant to disclose they are using it, particularly if you’re hurried or don’t have a good rapport. You need to be particularly empathetic about why they’re taking these medicines and don’t become judgemental.”

Doctors also need a broader understanding of what these complementary medicines are and what they do, which Associate Professor Gnjidic admitted could be challenging.

“We often hear that GPs feel they aren’t equipped to deal with these questions regarding these products. We have so many diverse ranges of products. Keeping on top of that evidence can be quite tricky. Do we provide appropriate reliable information to doctors and consumers as well and ensure that is regulated?”

Ultimately, regulation of these products and the way they’re marketed is something all experts agreed needs further debate.

“It’s a big industry. It’s making a lot of money and there are certainly arguments from some that in light of that, how they’re regulated should be changed,” Dr Owen said.

“These types of products are aggressively marketed on television with prominent sports stars all advocating their features. It’s difficult to battle that kind of marketing as a GP sitting in the suburbs.”

Comment was sought from the TGA for this article, but they were unavailable.

More regulation of complementary medicines by the TGA is needed

17 thoughts on “Complementary medicine: do we need more regulation?”