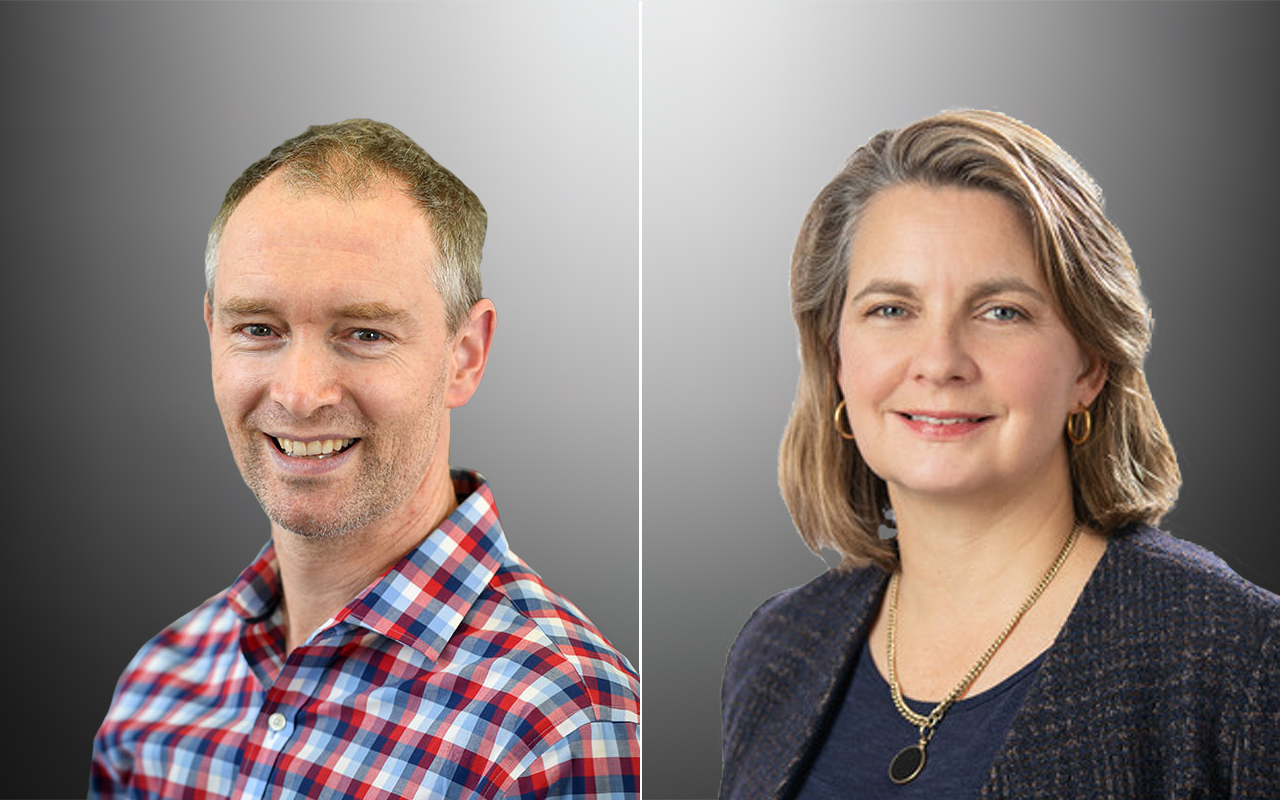 Importantly, in an Australian first, the Victorian State Government also pledged to source 100% renewable electricity for all government operations, including all Victorian public hospitals from 2025. This target will considerably boost the current paltry 2.3% of national public hospital energy consumed that is renewable. The Victorian target is concordant with the Australian Medical Association’s and Doctors for the Environment Australia’s conjoint call for the Australian health care sector to reduce its carbon emissions by 80% by 2030. It is also in line with the Health Care Without Harm Road Map to decarbonisation, as recently discussed in InSight+.

At least two-thirds of the United Kingdom’s and Australia’s health care carbon footprint stems from product purchasing (Scope 3 emissions), which includes everything from paper to drugs to plastic syringes to medical devices. About one third of health care’s CO2 emissions arise from direct energy use (Scopes 1 and 2).

Scope 1 CO2e emissions are due to direct energy used onsite; for example, gas for hospital hot water. Scope 2 emissions are indirect carbon emissions (the emissions are emitted remotely from the site), such as the generation of purchased energy consumed by the end user, mainly associated with electricity use for hospitals. The electricity isn’t generated on site, so it’s not a Scope 1 emission.

So how do we reduce our carbon harm?

As recently summarised, if the electricity used to clean reusable medical equipment is sourced from brown coal, it is often possible for the greenhouse gas emissions associated with such cleaning to lead to the carbon footprint for reusable equipment to be greater than for comparable single-use equipment. Altering the electricity source of Victorian hospitals could therefore significantly influence the environmental impacts (carbon footprint and waste) of reusable versus single-use medical equipment. Further, hospitals can also endeavour to improve steam steriliser efficiency.

The flow-on effects for large health care procurement could be profound when considering whether a reusable medical device could replace single-use equipment. Procurement agencies would earn recognition for greening their products and services, and provide leadership in sustainable best practices within and outside the heath sector.

Finally, the hospital sector needs to move away from gas. New hospitals in Victoria and elsewhere continue to be built with fossil gas for heating. This is particularly absurd given that these facilities will be functioning long past 2050. It’s also unnecessary, as shown by the planned Canberra Hospital extension and the entire Adelaide Women’s and Children’s Hospital, which plans to be all electric and powered by renewable energy.

The Victorian Government is to be congratulated in undertaking to move to 100% renewable public hospital electricity. We can encourage doctors across the nation and within the private sector to do likewise. Further, as doctors we can considerably reduce health care’s CO2e emissions through what we do clinically, from the small to the large scale. We are the ones responsible for procurement amounts and products, whether it be a new drug, device or even the admission of a patient.

The journey away from single-use equipment and addressing health care waste can begin because renewable energy makes reusables better. We can and must get off gas. It’s the end of the beginning; the race to zero is on.

Forbes McGain is a doctor at Western Health, Melbourne. He has been involved in hospital environmental sustainability research (PhD UniMelb) and with Doctors for the Environment Australia (DEA) for over a decade.

Eugenie Kayak is an anaesthetist and the convenor of Doctors for the Environment Australia’s Sustainable Healthcare special interest group.