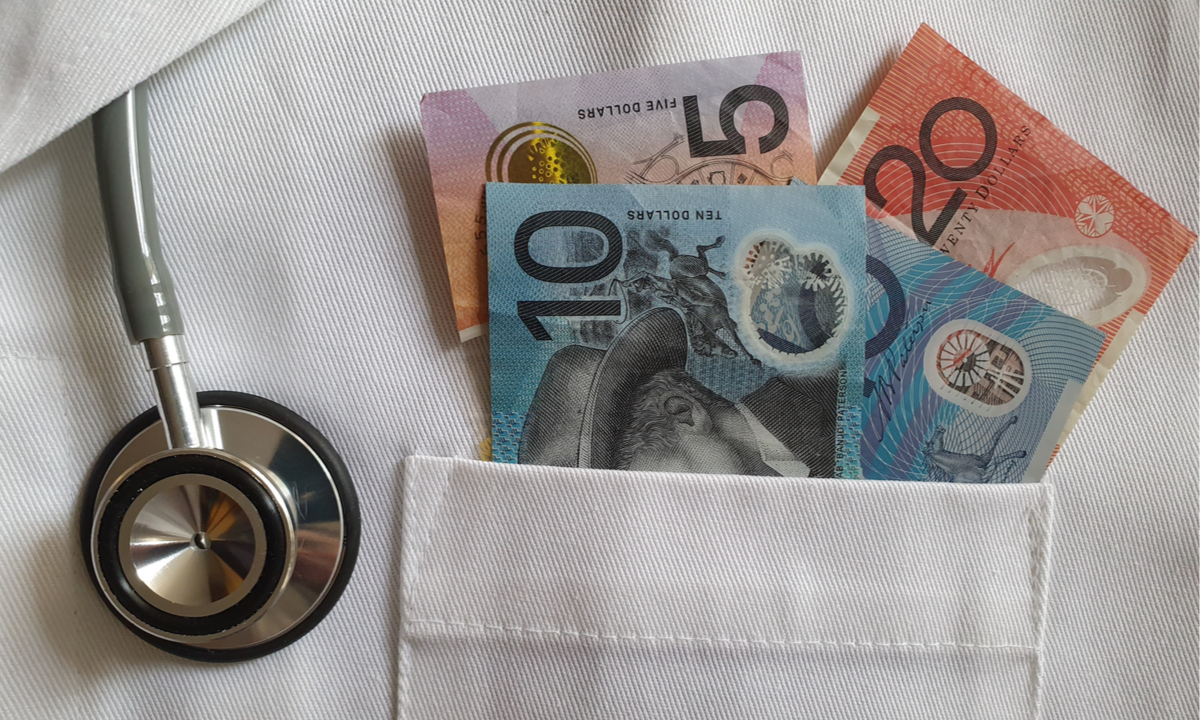 Corporatised general practice: does it impact quality of care?

AS the general practice landscape in Australia shifts from small or solo practices to larger group practices and corporate models, the elephant in the room is whether quality of care is affected by corporatisation of primary care.

A Perspective published in the MJA highlights a need for more research to ensure quality and continuity of care aren’t being sacrificed.

The article highlighted that although there isn’t significant research in Australia to determine whether care is better or worse in privately held practices, there also isn’t any evidence that it’s better.

Professor Caroline de Moel-Mandel from La Trobe University, one of the MJA article authors, told InSight+ in an exclusive podcast:

“Unfortunately, there isn’t enough research around. We have some from overseas studies which showed that the quality of care is worse in non-traditional provider practices, relating to patient experience, efficiency of care, access and clinical effectiveness. But only a few Australian studies have looked into that and up to now, we haven’t found any difference.”

The MJA authors wrote that there were four areas in which the size and model of GP practice ownership had impact:

Of particular concern is primary care in rural and regional areas.

“These practices are now clumped together, and it makes travel time longer for these people and access more difficult,” said Professor de Moel-Mandel. “Due to the consolidation of these practices, it’s also led to a reduction of bulk billing and increase of out-of-pocket fees.”

With 60% of non-owner GPs “not at all interested” in becoming practice owners in the future, it looks likely the trend towards corporate ownership will continue.

Why isn’t GP ownership attractive anymore? The reasons are complex.

The most touted argument is work–life balance. General practice is a great, family-friendly option for many young, and particularly female, GPs, with part-time options and job-sharing popular. Many see practice ownership as being too all-consuming while juggling other responsibilities.

Dr Katrina McLean, a GP and co-moderator of the GPs Down Under Facebook group, told InSight+ the work–life balance question was one consideration when she contemplated practice ownership, but it wasn’t the only factor.

“Could you take on practice ownership and work part-time? Not easily,” she said.

“I often read that GPs are choosing not to own practices because of work–life balance. I think there are a lot of GPs out there who, with the right support, would genuinely be very interested in practice ownership. It’s complex and I don’t think it’s as simplistic as the work–life balance.”

According to Professor Danielle Mazza, Head of General Practice at Monash University, GPs interested in practice ownership would need help in all areas of running a business as it was not what a GP was trained to do.

“It’s a difficult transition,” she said. “The complexities of running a business are enormous. It’s not just dealing with billing but also human resources, quality control, protocols, accreditation. In order to be successful, a practice has to have good governance and a good skill set in management.”

Another area of concern is financial.

“If you think about the length of time doctors are in training, they come out in their late 20s or early 30s at a time when they want to start families or consolidate their families and buy houses,” said Professor Mazza.

“Then you’re asking them to buy into a practice with a significant financial overlay.”

It was this financial outlay that also put off Dr McLean.

“When I sat down and went through the numbers, the risk in doing [becoming a practice owner] was immense. For me, it wasn’t a viable option. Financially, it’s incredibly difficult,” she said.

Women, who are still battling with the gender pay gap, face particular challenges.

“We know there’s a significant gender pay gap within general practice as it is,” said Dr McLean.

“I’d suspect that would have to flow through for the decision making for female GPs. It seems to be harder.”

According to Dr McLean, one way to encourage GP ownership would be to increase funding for general practice.

“If you’re running a business, your costs are going to be increasing year-on-year,” she said. “Funding keeps being eroded from primary care. If I was feeling more secure about funding coming into general practice, it would help to have the confidence to make that decision,” she said.

Professor Mazza said there needed to be more research before any incentives could be considered, and one focus should be on what’s going on in the practices we already have.

“The focus should be quality of practices, and the pandemic has thrown a spotlight on issues of governance in practices,” Professor Mazza said.

“The ability to respond quickly in emerging issues such as the lockdown, the move to telehealth, the introduction of electronic prescribing and now the vaccination rollout – that all requires very good and nimble governance within a practice. GP ownership in practices might have more of an influence with those types of issues,” she said.

If the corporation which owns the practice doesn’t consider the views of the GPs, there can be concerns about patient care – something Dr McLean says she has experienced.

“In some large corporates, you work individually in separate rooms. Unless the corporate values clinical governance, I think there’s risk with that. Looking at the bottom line, there isn’t necessarily the funding there to have clinical directives and GPs fitting into leadership roles in corporate practices. That’s something that is challenging. Even the value of patient care can be more difficult to achieve,” she explained.

However, Dr McLean admitted it depends on the culture and the values of the corporation, and she’s worked in other corporate environments that have a completely different view on patient care.

Ultimately, the experts agree, we need more research to determine the best outcomes for patient care.

“Continuity of care is important and is an area where we need more research. If we look at the trajectory of where [GP ownership models] are going, I can’t see anything changing without a significant alteration around the funding and investment in general practice,” Dr McLean concluded.

Owning my own practice is important to me

12 thoughts on “Corporatised general practice: does it impact quality of care?”