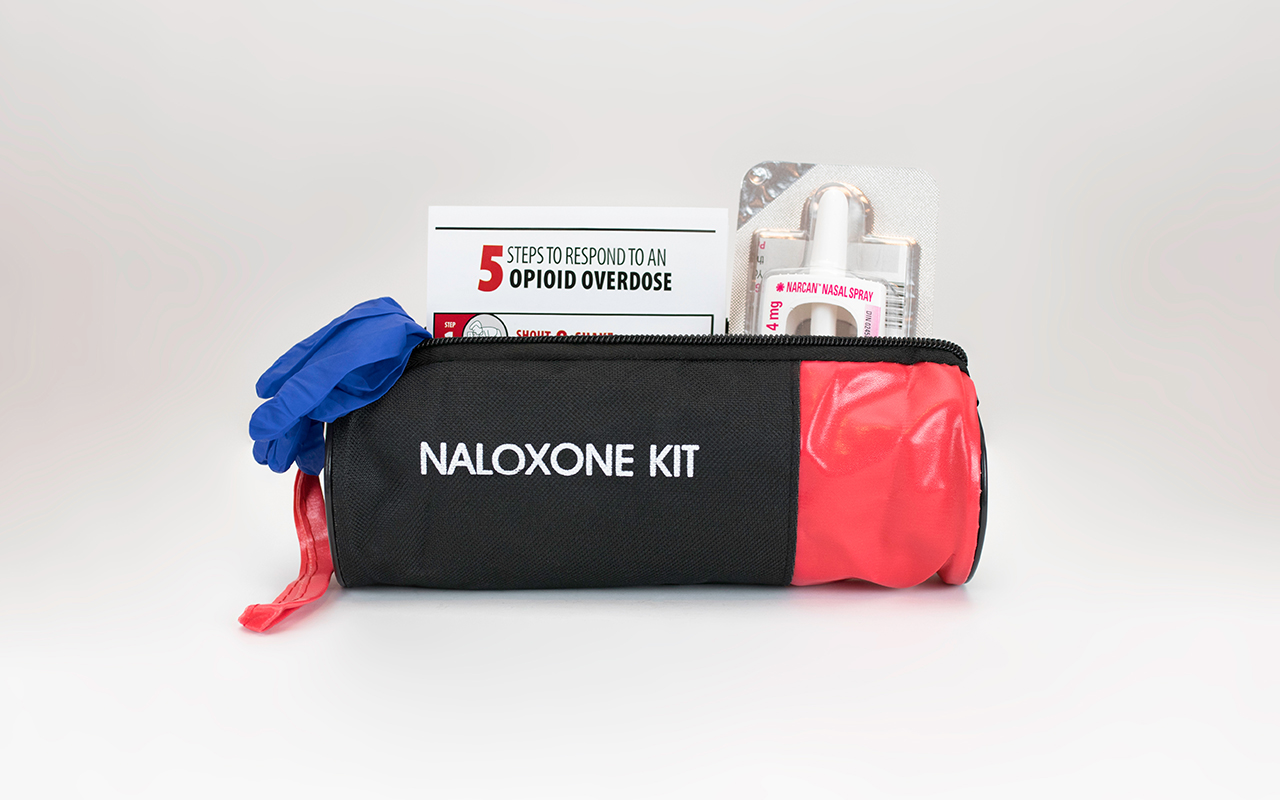 Co-prescribing naloxone: taking the stigma out

WITH the rate of fatal opioid overdoses almost doubling in Australia between 2002 and 2018, experts are calling for the routine co-prescription of emergency reversal agent naloxone to opioid users.

According to the authors of a Perspective in today’s MJA, the people most at risk may not be aware how they can prevent harm, meaning more non-judgmental conversations with these patients are needed.

Most of those deaths involved prescription opioids and, contrary to what many people believe, only a third of those involved intravenous drug use.

Associate Professor Suzanne Nielsen, Deputy Director of the Monash Addiction Research Centre, and co-author of the MJA article, told InSight+ there were many misconceptions about opioid overdoses.

“People assume those deaths must be people who are using prescription opioids non-medically or are doing something wrong,” she said.

“But actually, when we look at mortality data, we see that an important portion of these deaths are people who are prescribed prescription opioids for pain and aren’t using illicit substances. There are real risks of opioids in these populations.”

Dr Hester Wilson, GP and Chair of the Royal Australasian College of GPs’ Special Interest Group into Addiction, agreed that many of those overdosing are people who wouldn’t consider themselves at risk from drugs.

By prescribing a medication such as naloxone, doctors and pharmacists have an opportunity to talk about the risks of opioids with their patients.

The MJA article noted naloxone’s use as a reversal agent for intravenous drugs may stigmatise opioid users further. It’s something that concerns CEO of Pain Australia, Carol Bennett.

“We don’t want to make the situation worse. We want to address stigma,” she warned.

Ms Bennett highlighted that when doctors and pharmacists talk about naloxone, they needed to be clear about the rationale for the medication, and the patient needed to understand its benefits.

“Unless that explanation is worked through with a patient and a doctor, to me, it feels like something that might be imposed on people,” Ms Bennett explained.

“It’s important for us to think about how to have those conversations so we’re not making people feel afraid of their medicines, but we’re empowering them to know what their risks are and to do something about it.”

In the MJA article, Associate Professor Nielsen and her co-author, Dr Pallavi Prathivadi, a GP and PhD candidate at Monash University, suggested there could be language changes to explain the benefits of naloxone without stigmatising the patient.

“Changing the narrative around take-home naloxone from ‘overdose treatment’ to ‘routinely prescribed emergency medication’ may help provider attitudes and encourage the normalisation of naloxone prescribing,” they wrote.

“For me, naloxone is like the Epipen of opioid use,” she said.

Prathivadi and Nielsen wrote that “take-home naloxone for people on opioids is analogous to intramuscular glucagon for patients with diabetes on insulin, or auto-injectable adrenaline for anaphylaxis”.

“Most people are unlikely to need these emergency medications, but in the case of profoundly dangerous adverse events, naloxone, like glucagon or adrenaline, has a life-saving role.”

By talking about managing risks, it also opens the conversation about the signs of opioid toxicity. Associate Professor Nielsen said many people still didn’t know what they were.

All experts agreed that education needed to extend beyond the patient. Family members and carers need to understand not only the risks of opioids but also how to use naloxone. One way is through easy-to-read consumer resources that GPs could discuss with their patients then send home for other family members to read.

“These resources we send home with patients explain why we’ve offered naloxone so they can explain it to family members, so someone in the home knows naloxone is there and when and how to use it,” Associate Professor Nielsen said.

“It’s not much value having naloxone in the home if no one knows how to use it.”

According to Dr Wilson, pharmacists could also take a role in risk minimisation. When someone came in with an opioid script, they could highlight the fact that naloxone was available over the counter.

“When family members are going to pick up these medications, ask them whether they’ve thought about naloxone, tell them to chat to their doctor about it,” she said.

Until we reduce opioid stigma and empower patients to understand their medications, we won’t see any reduction in opioid mortality.

“All of us need to look at the role that we play as health professionals to minimise that risk,” Dr Wilson said.

Naloxone should be co-prescribed with opioids for long-term use

6 thoughts on “Co-prescribing naloxone: taking the stigma out”