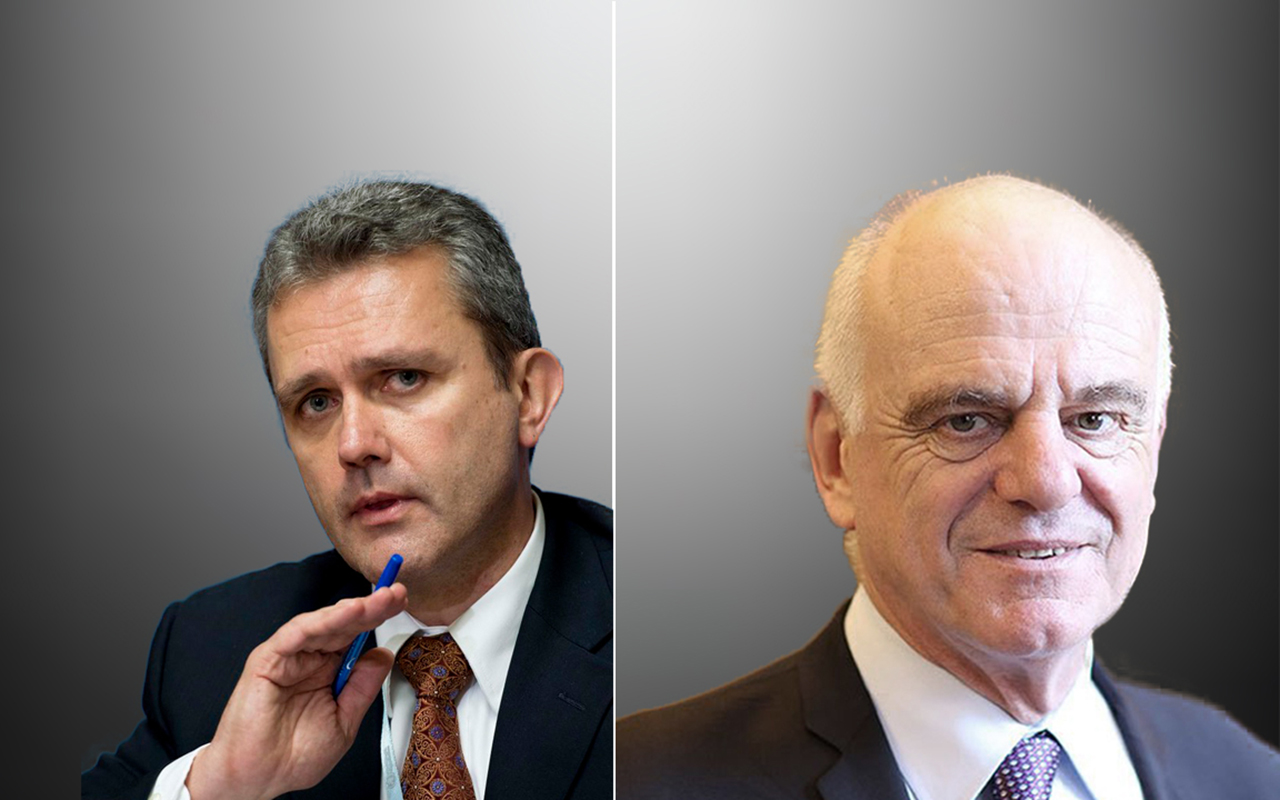 This article was originally published by Think Global Health. Read the original here.

DR Peter Salama, who died suddenly as he exercised on the evening of 23 January, 2020 at the age of 51, was a brilliant, accomplished and inspiring health leader who focused on the needs of women and children globally, particularly in war-torn places where health services had collapsed. He led on health issues within the United Nations, translating knowledge to action and becoming increasingly effective as he gained experience. He was a role model for many and loved by those who had the chance to work with him.

Salama’s family background prepared him well for a career in global health and humanitarian action. His mother was a refugee from Palestine and his father an accountant from Egypt. They migrated to Australia in the 1960s, where Pete was born. From a young age he developed a keen sense of social justice and the needs of the most vulnerable. 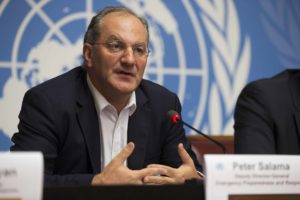 Not only was he highly qualified academically, Salama’s range of professional experiences at country, regional and global levels were truly exceptional. He had an encyclopedic knowledge of public health, infectious disease and humanitarianism; and his experiences at local through to executive levels gave him unparalleled insights into the practicalities of meeting health needs in the most challenging circumstances. Salama completed medical studies at Melbourne University in 1993, obtained a Master of Public Health at Harvard University in 1997 (where he was a Harkness and Fulbright Scholar in public policy), and completed the prestigious Epidemic Intelligence Service program at the US Centers for Disease Control and Prevention in Atlanta in 2001. He also worked as a medical officer with the international humanitarian organisations Concern and Médecins Sans Frontières.

He had a succession of roles over 15 years with the United Nations Children’s Fund (UNICEF) in several countries and at headquarters in New York. From 2002 to 2004 in Afghanistan, he supported the design of the post-Taliban health system, an effort which led over the next 10 years to big reductions in women’s and children’s death rates.

Between 2004 and 2009 Salama was Chief of Immunization, Principal Advisor for HIV/AIDS, and Chief for Global Health for UNICEF in New York.

From 2009 to 2012, he was the UNICEF country representative in Zimbabwe, linking government and partners to restore the health sector: there has subsequently been both a rapid improvement in service coverage and declines in mothers and children’s deaths. Salama was then UNICEF’s country representative in Ethiopia, overseeing a large program focusing on maternal and child health, education and human rights.

In 2014-15, Salama led UNICEF’s contribution to the Ebola crisis response in West Africa where he developed community-based approaches to care and support that contributed substantially to the control of the outbreak. Subsequently Salama was UNICEF’s Regional Director for the Middle East and North Africa, based in Jordan and responsible for UNICEF’s work on the response to protracted crises in Syria, Iraq, Yemen and Libya. He led a ground-breaking initiative for children of war to be educated and improved the documentation of children’s human rights violations.

In 2016 Salama was appointed as the World Health Organization’s (WHO) Executive Director for Emergency Preparedness and Response, leading 1000 staff as they reformed their strategies to prevent, detect, and respond to more than 50 major outbreaks and emergencies each year. Last year he became Executive Director of the WHO’s Division of Universal Health Coverage, spearheading the global universal health coverage movement focusing particularly on people in fragile contexts.

Salama was a highly-effective scientist, policymaker, leader, and convener. He drove himself relentlessly, advancing issues in a highly principled and persuasive way. Consistently his leadership was generous and selfless, while gentle and caring. Salama was also a skillful teacher and effective supervisor who constantly encouraged those with whom he worked and was always careful to let them know what was expected of them. He always took account of the situations and feelings of those who worked with him.

Above all else, Salama was a committed and beloved family man. His family life centered on his powerful partnership with Annalies Borrel, his wife and mother of their three boys Luca, Kai and Mathis. Annalies and the family moved with him and backed him up as he took on ever more challenging tasks. Salama did whatever he could to support Annalies’ own impressive professional practice covering child development and nutrition especially in fragile contexts. He did his best to minimise travel, though this was never easy given the responsibilities he took on. He constantly juggled his work demands and wished to be with the family. When at home Salama would start work early and managed to return in time for dinner!

Salama encouraged his sons to study in ways that ask questions, explore possibilities and reveal new horizons. With them he shared a deep love of sports—cricket, rugby, skiing, squash, surfing, and tennis, among others. Not only was he pretty handy with a tennis or squash racquet, Salama was an insightful sports analyst and was always ready to share his views on the latest success or failure of Australian sports teams.

Through the years, as Annalies and Pete became astute at navigating multiple demands within different cultures, they focused on the issues that really mattered to them—even if they were challenging. Their commitment was always to make a real and lasting difference to people’s lives.

Our much-loved colleague Pete Salama has left us suddenly and prematurely. His humanity and his extraordinary achievements brought real benefits to the lives of countless people who never knew him and touched the lives of those who did. His contributions for the good of all that will last for future generations. There could have been so much more to come. Just days ago, he led a high-level WHO delegation to Somalia. Following the mission, he encouraged the development of practical recommendations to expand universal health coverage in Somalia that his colleagues believe could be a model for other fragile and conflict-affected countries.

All of us who knew him are profoundly sad, yet the richness of his life and his unconditional love for humanity give us all cause to be grateful. Amidst our grief we celebrate the contribution of a truly remarkable person. Over time Annalies and his boys will take forward Pete’s legacy and his professional colleagues will accompany the family in that effort as best we can. As Pete was fond of saying, there is no choice.

Dr Peter Salama was born in 1968 and died 23rd January 2020 survived by his wife Annalies Borrel and their three sons Luca, Kai and Mathis.

Richard Brennan is the Regional Emergency Director of the World Health Organization (WHO) Eastern Mediterranean Region.

David Nabarro is a Professor of Global Health at Imperial College, London and Strategic Director of the social enterprise Skills Systems and Synergies for Sustainable Development (4SD) in Geneva.