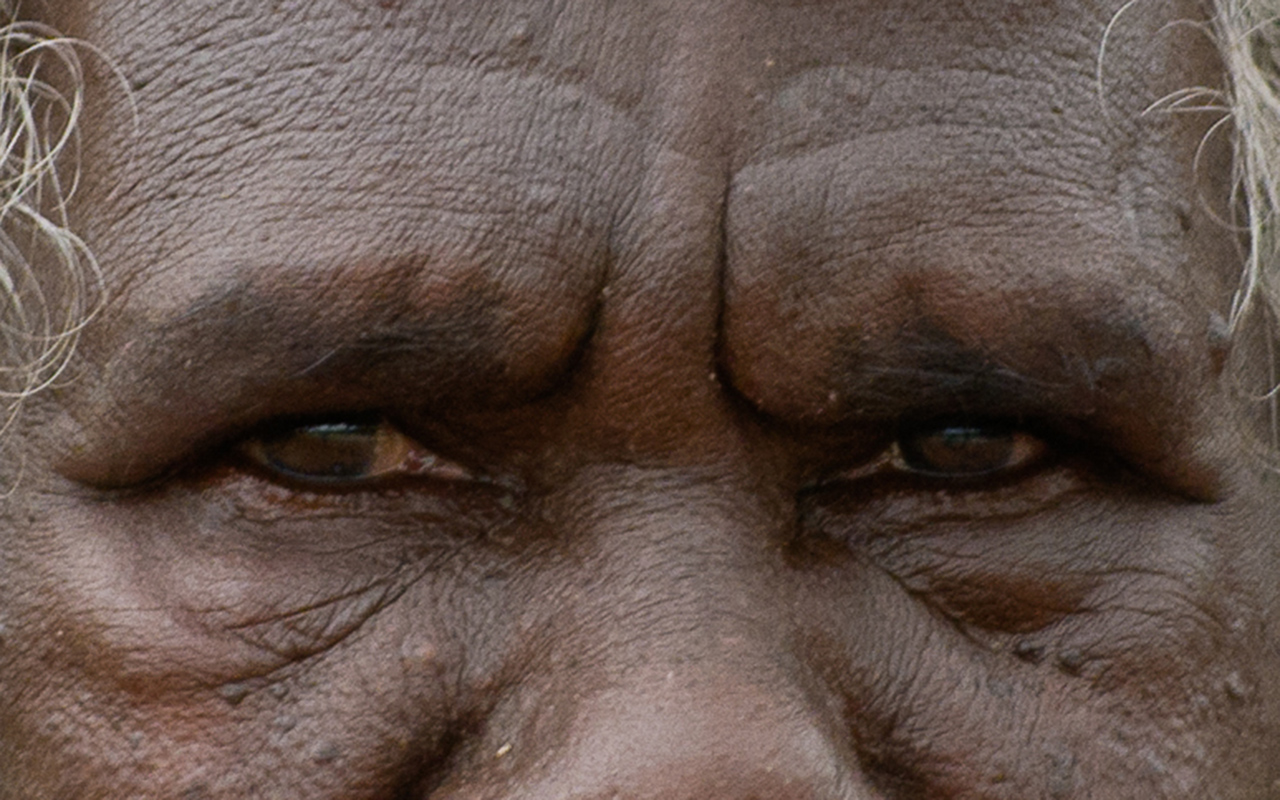 Indigenous eye health: time for government to put money up

EXPANSION of non-clinical support services is crucial if Australia is to meet its 2025 target to eliminate avoidable blindness among Aboriginal and Torres Strait Islander Australians, says a leading ophthalmologist.

Professor Hugh Taylor AC, Harold Mitchell Chair of Indigenous Eye Health at the University of Melbourne, said great progress had been made in tackling the disproportionately high rates of vision impairment and blindness among Aboriginal and Torres Strait Islanders, but more funding for non-clinical support services was urgently needed.

“The [non-clinical support] programs already exist, but they are not adequately funded to meet the care needs,” Professor Taylor said. “Vision 2020 Australia, our group – the Indigenous Eye Health Unit – and the other players have been asking government for years for adequate funding for these programs to meet the need.”

Professor Taylor was commenting on a systematic review, published in the MJA, that has found that non-clinical support is critical for facilitating patient attendance at appointments and ensuring that preventive, primary and tertiary eye care services are accessible to Aboriginal and Torres Strait Islander Australians.

They concluded that greater financial investment was needed to support these key providers of non-clinical support.

The researchers said the prevalence of vision impairment and blindness was three times as high among Aboriginal and Torres Strait Islander Australians as among other Australians, and 90% of those conditions were preventable or treatable.

“At one level, the eye care needs to be coordinated for each region, so you need a regional implementation manager who can bring together the various partners and stakeholders in providing eye care,” Professor Taylor said, adding that such services were being developed in more than 50 of some 63 self-defined regions across the country.

“That is quite different from having somebody who is making arrangements for a visiting eye team and organising appointments, and different again from a case manager who may be providing patient care, assisting a patient to travel from an Aboriginal Medical Service to an ophthalmologists’ office in the same town, or acting as an interpreter.”

Professor Taylor said the Commonwealth had failed to recognise the importance of these various levels of support.

“When seeking support from the Commonwealth, they say: ‘We are not going to pay for coordinators to coordinate other coordinators’,” Professor Taylor said. “There is a fair amount of push back.”

Some programs just required more resourcing, he said, pointing to the Integrated Team Care Program, which was run through Primary Care Networks as an example, or additional support for this in Aboriginal Community Controlled Health Organisations.

“The Long Term National Health Plan, which came out in 2019 and has been agreed by [the Council of Australian Governments], is to eliminate avoidable blindness by 2025 in the Indigenous community, and what we need is for the federal government to put their money where it’s needed to get this done.”

Professor Taylor said a 2019 update of the Roadmap to Close the Gap for Vision, which was first launched in 2012, showed that solid progress was being made in tackling the disparities between Indigenous and non-Indigenous eye health, but there was still more work to be done.

One thought on “Indigenous eye health: time for government to put money up”