Coronavirus: how fast can we stop the spread? 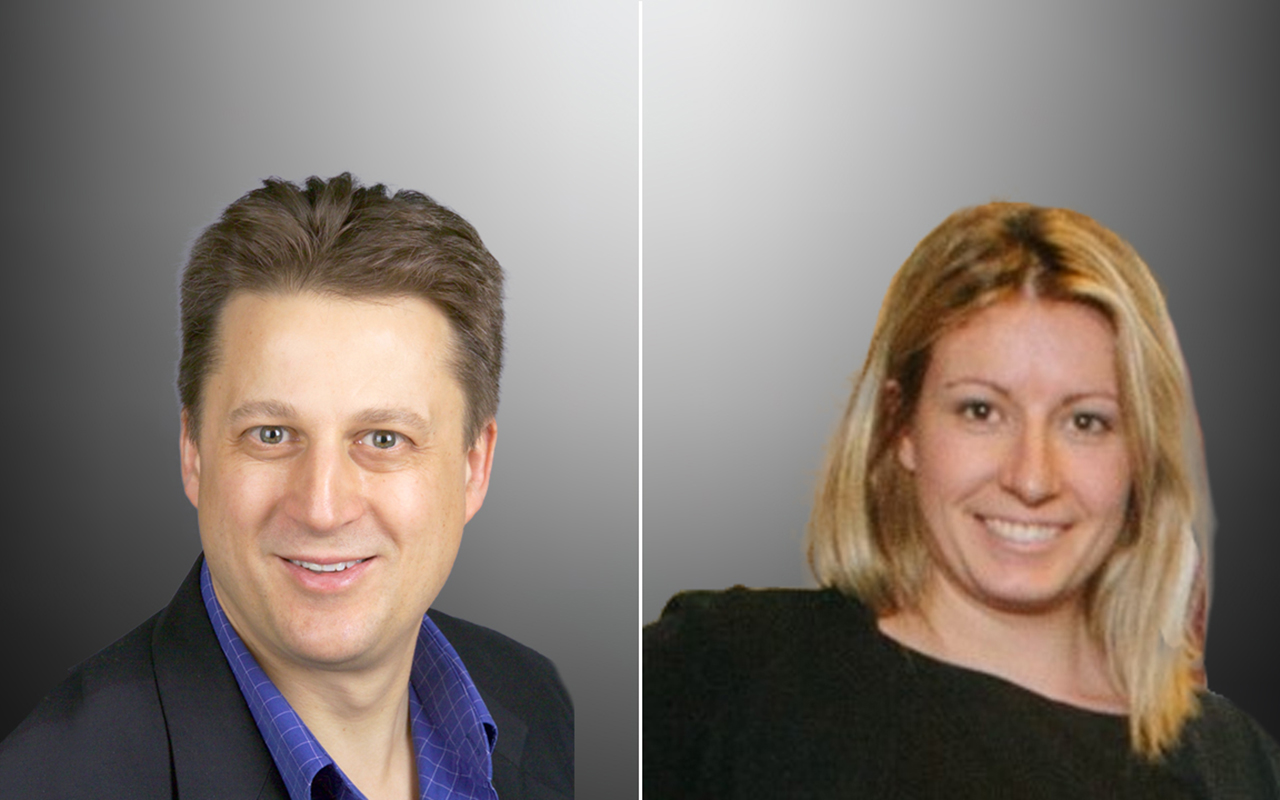 ZOONOTIC infections – the process by which a virus jumps from an animal host to humans – can start a pandemic overnight. When a new virus crosses to humans, nobody is immune and entire populations can be infected at an exponential pace.

The 2009 swine flu pandemic spread faster in six weeks than previous pandemics had in six months, with WHO abandoning an individual count of subjects once this exceeded ~100,000 and with estimates of millions of cases by this time in the US alone.

Of course, the first measures implemented early in any new pandemic to try and stop spread are quarantine and social isolation. These can work if implemented extremely early.

If the transmission rate (R0) can be reduced below 1 – that is, less than one person gets infected by each current carrier – then the virus spread will reduce and eventually stop, as was demonstrated in the severe acute respiratory syndrome (SARS) coronavirus outbreak.

However, these control measures become increasingly difficult and ultimately fail once the number of cases becomes too high. Logistically, identifying and isolating every individual with whom each carrier has come into contact – since the time they contracted the infection – is incredibly challenging.

It is also made much more difficult if infected individuals can transmit the virus before becoming symptomatic. While this was not a problem for the SARS outbreak – in which carriers only became infectious around the time they developed symptoms – it may not be the case for the novel coronavirus (nCoV) – in which infected individuals seem able to transmit the virus while still asymptomatic.

Although isolation measures such as closing workplaces and keeping everyone at home can slow the initial spread, they are unlikely to reduce transmission to a level that will stop the ongoing spread of the virus from its epicentre – in the case of nCov, Wuhan in China.

It is clear that measures to restrict the virus to the Wuhan province have already failed and large numbers of infection cases are occurring throughout mainland China.

For this reason, an increasing number of countries, including the United States and Australia, have just announced restrictions on travel for overseas nationals who have recently visited China. However, whether or not this policy will work is not known.

The policy ignores the fact that large numbers of travellers from China will have already spread the virus to the countries of South-East Asia, and that infected individuals from these countries are currently not restricted from entry.

In addition, many of these South-East Asian countries have poor heath infrastructures and may not have relevant diagnostic assays.

The apparent low numbers of recorded nCov cases in these countries may simply reflect the fact they have not diagnosed these infections, and it could be that the virus is already spreading rapidly in those countries.

So, despite the travel restrictions on China, it is our opinion that we can expect an increasing number of travellers to Australia to be carrying the nCov.

Advances in vaccine technologies mean that many different approaches are available to develop a new vaccine against nCoV. Supplementing the old approach of growing and inactivating viruses to make vaccines – as used for influenza vaccines – is one such approach. Synthetic vaccines can now be made from protein, DNA or even RNA.

Using such methods, a potential vaccine may be created in a laboratory in months, but candidates still need to be tested for effectiveness and safety in animal models before being advanced to human clinical trials.

The delay between the creation of a vaccine and its availability on pharmacy shelves is typically 15 years. This is too slow to help any pandemic.

One advantage is that the nCoV virus bears a strong genetic resemblance to the SARS coronavirus, for which we developed vaccines 17 years ago.

Animal models of nCoV needed to test for the possibility of vaccine-enhanced disease currently do not exist. Humanised ACE2 transgenic mice were required for development of SARS mouse models and – as nCoV appears to use the same ACE2 receptor for cell entry – these mice might be useful for development of nCoV models as well.

In the absence of an animal model, it may be possible to do human immunogenicity studies, but this will only tell researchers whether they can induce antibodies that neutralise the virus. And only when the virus itself is available for research, which represents another challenge.

Because of this, it will be difficult, if not impossible, to make a human nCoV vaccine widely available within one year.

Fast diagnosis, quarantine, social isolation and promotion of infection avoidance techniques, including regular handwashing and use of face masks, remain the only current means to slow the spread of nCoV.

All of this leads to the conclusion that the world remains inadequately equipped to respond to pandemics, despite the notable advances made in the fields of viral surveillance, vaccine design and manufacture, antiviral therapy and supporting technologies such as nanotechnology and artificial intelligence.

Even though pandemics pose a perpetual threat to human survival, it is still taking too long to bring vaccines to the market and more research needs to go into accelerating this process.

In a pandemic, every minute that can be shaved off vaccine development counts.

Professor Nikolai Petrovsky is a Professor at the College of Medicine and Public Health, Flinders University and a Research Director at Vaxine.

We are reacting appropriately to the threat of coronavirus

2 thoughts on “Coronavirus: how fast can we stop the spread?”