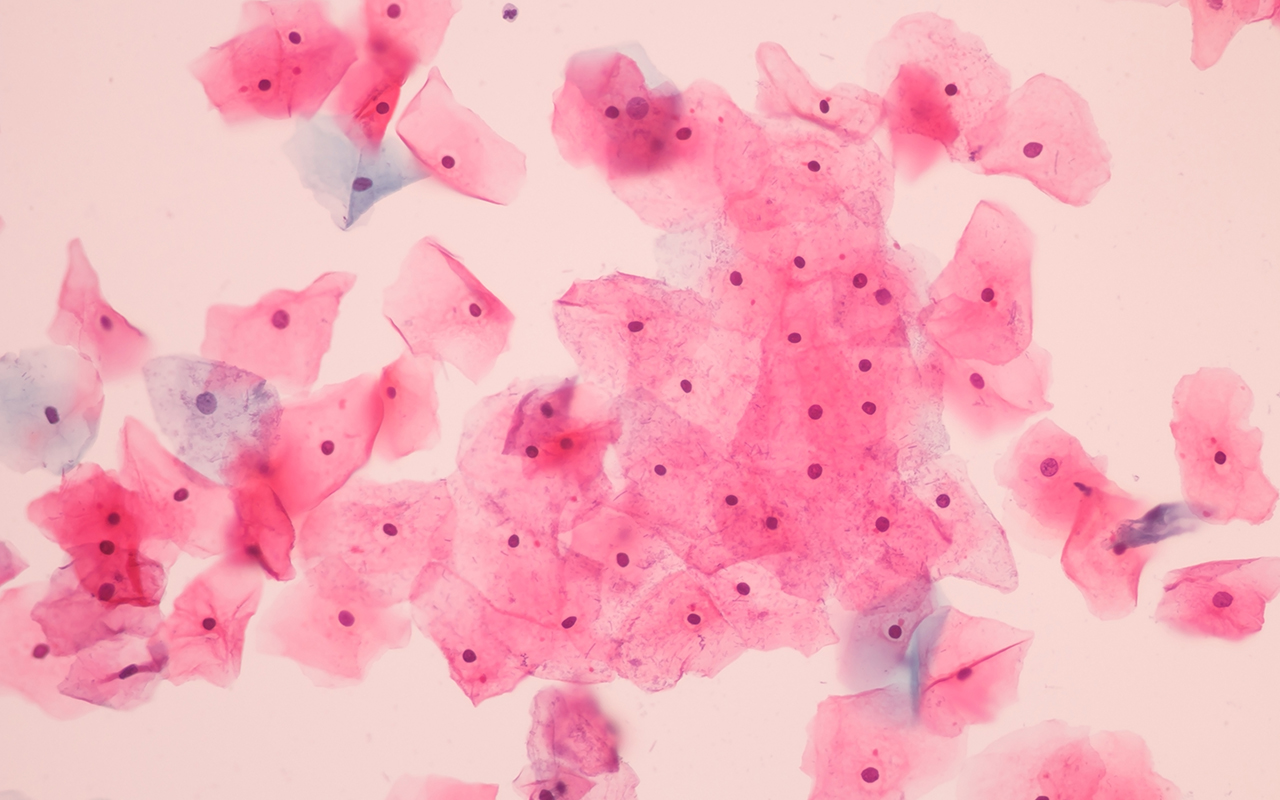 A LEADING Sydney GP is calling for the relaxation of restrictions around access to human papillomavirus (HPV) swab self-collection after the MJA reported the case of a woman who was diagnosed with cervical adenocarcinoma after being screened using a self-collected sample.

The authors outlined the case of an asymptomatic 39-year-old woman, who had a female partner, and was many years overdue for cervical cancer screening.

After testing positive for HPV16 infection using a self-collected swab, the woman was referred for colposcopy and was subsequently found to have cervical adenocarcinoma with a depth of invasion of 3 mm. The woman underwent radical hysterectomy, bilateral salpingectomy and bilateral pelvic lymphadenectomy for the removal of stage 1b1 cervical adenocarcinoma. The authors reported that there were no signs of cancer recurrence after 6 months of follow-up.

The Australian National Cervical Screening Program introduced HPV testing in 2017. Self-collected samples are available as part of the program for women aged over 30 years who have never been screened or who are 2 or more years overdue for screening. Samples must be collected in a practitioner-supervised setting, not at home.

Dr Linda Mann, principal of an LGBTQI-friendly general practice in Sydney’s Inner West, said these restrictions were preventing many people from accessing screening.

“I have never successfully done [a self-collected screening test] because I have fallen foul of the bureaucracy every single time,” she said, adding that she continues to offer the test because she “wants it to work”.

“For me, as an ordinary GP, the rules make it such a difficult thing to collect. I do not understand that if a woman requests self-collection – whatever her circumstances – and she had a test that was okay 5 years ago, she is denied the opportunity.”

“So, what’s the problem?” Dr Mann asked. “They don’t want to screen people? Are they being prejudiced here? I just don’t get it.”

She cited one case in which a pathology service rejected a patient’s sample because the patient was just days shy of being 2 years overdue for screening.

“Of course, I have never screened that person since. She refuses,” Dr Mann said.

Dr Viv McGregor, LGBTIQ+ Sexual Health Clinic Co-ordinator at ACON, said GPs should be given more discretion to respond to the specific needs of their patients.

“Giving GPs the discretion to pick up on patients’ unique needs would be amazing for under-screened and never-screened people, and for people who keep up with regular screening but who find it incredibly difficult to do so. I think that would result in an incredible increase in people testing,” she said.

Dr McGregor welcomed the MJA case study, saying that it was important for such stories to be told in medical journals.

She said some people were still incorrectly being told by health professionals that they were not at risk of HPV and did not require screening.

She said that many members of the LGBTQI community also relied on each other, rather than mainstream public health messaging, for health information, so misinformation could quickly be spread through the community.

“A lot of people in our community have had very negative experiences with health care,” she said.

“It can [come in the form of microaggressions] – like accidental misgendering or not being called [their preferred] name in a medical setting – all the way up to people who have experienced outright transphobia, homophobia, or poor treatment when they disclose things like sex work.”

And for some people, Dr McGregor said, a speculum examination was “just too much”. People who had experienced sexual trauma could find the examination “incredibly traumatic”, and trans men could find such an invasive examination dysphoria-inducing, she said.

“If we can offer them HPV swab self-collection and then they are going to be fine for 5 years because it comes back negative, I think that’s an incredible thing to do for people,” she said.

Both Drs Mann and McGregor applauded the MJA authors’ inclusion of trans men and non-binary people in the discussion about cervical screening.

Dr Mann said there was still some way to go in general practice in broaching issues of screening with gender diverse people.

“There is a huge amount of confusion in the minds of [practitioners] who come across transgender people about what screening they ought to be doing. Even the ability to ask the question to someone who has a beard ‘do you have a vagina and a cervix?’ is important,” said Dr Mann, who welcomed the recent position statement on the hormonal management of adult transgender and gender diverse people.