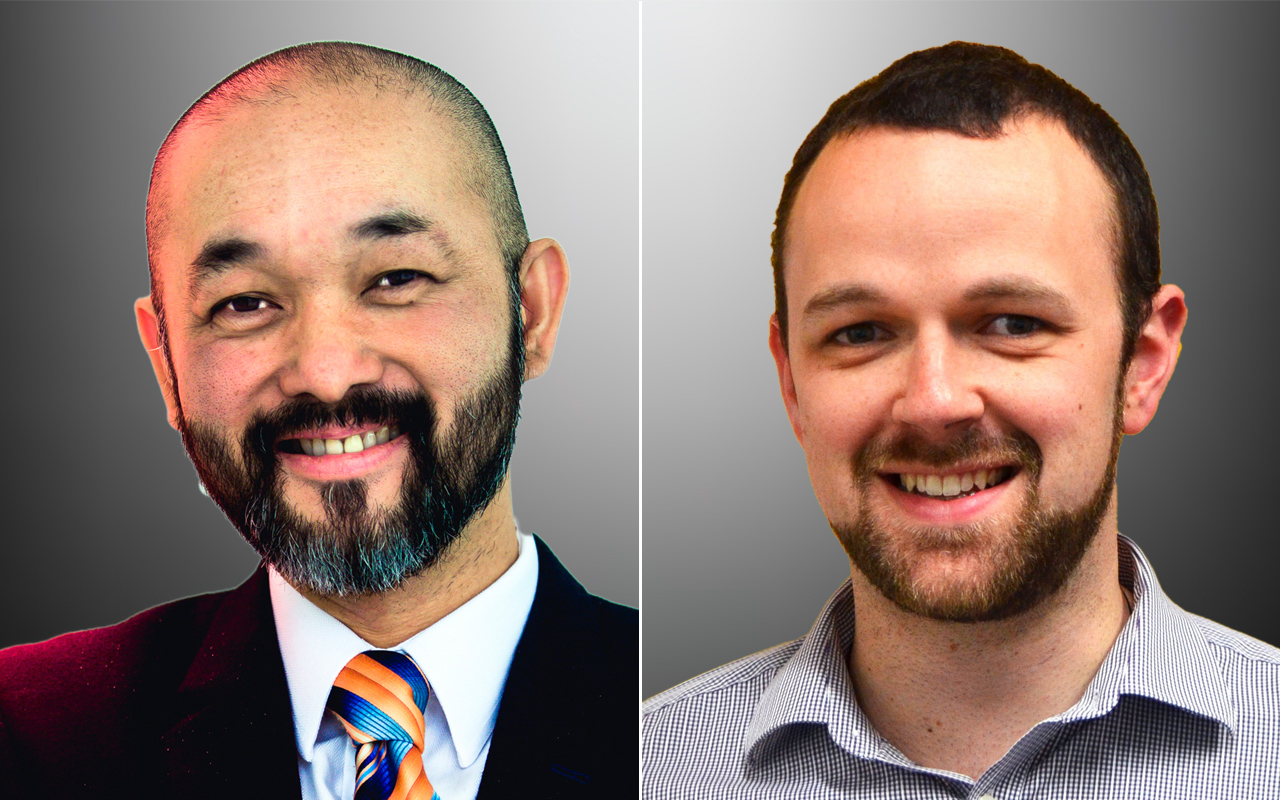 “The idea that there will be two or more patients presenting at exactly the same time, who are exactly equal in their need and prognosis, and differentiated only by a single characteristic is the stuff of thought experiments, not emergency departments.”

ON 19 August 2020, Lisa Mitchell, Emma Tumilty and Giuliana Fuscaldo published an article in The Conversation which might have left members of the public thinking that, if they attended a Victorian hospital during a coronavirus disease 2019 (COVID-19) surge, they would, in effect, be part of a game of Russian roulette when it came to accessing intensive care unit (ICU) beds.

In the authors’ own words:

The identity of hospitals x, y and z were not disclosed – the authors had access to confidential documents from each, which we assume included clinical decision-making frameworks for resource allocation. These led the authors to suggest that some groups would fare better than others in accessing ICU during a surge in which demand for ICU resources was greater than what was available.

Such an overwhelming surge on Victoria’s ICUs hasn’t yet occurred at the time of writing and, given Victoria’s good work in getting the current “2nd wave” of the outbreak under control, now seems unlikely. That said, health services have rightly prepared in case of a surge, and we agree with the authors that transparency – a core aspect of procedural justice – is crucial on this topic. It’s always a concern when principles for decision making are opaque from public view. This is especially the case for the statewide guidance documents on allocating resources which assumedly uphold the importance of transparency for procedural justice, but according to the The Conversation article, were developed and distributed under a veil of confidentiality. We think it’s right to plea for a more open process in this regard.

We write from the perspective of a health service that has developed principles for guiding resource allocation in the event of a surge in demand because of COVID-19. We don’t know if the authors had access to St Vincent’s materials on this topic. And although we agree with the main focus of their article, we raise two concerns about it.

First, the article gives the impression that, without notice, some personal characteristic might be used to exclude certain members from the Victorian community from ICU at a number of anonymous hospitals. We do not think causing such alarm is helpful or necessary in achieving the transparency the authors argue for, and nor do we think it is accurate. On the latter, our second concern is that the article misinterprets the role of clinical decision-making frameworks.

In response, we offer the following from St Vincent’s Health Australia, and we hope that other organisations might follow suit. We trust that this will address the concern for transparency, and also provide greater clarity about what decision-making frameworks are and how they are used.

As we recently noted in InSight+, were St Vincent’s to face a surge in ICU demand that exceeded available resources, we would allocate them based on urgency of patient need, prognosis and the prospect of success for therapy. This means that treatments are based on relevant clinical criteria such as an assessment of known prognostic factors, the patient’s pre-morbid condition, current health status, and responsiveness to treatment.

These considerations are held alongside an understanding of, and respect for, patients’ care preferences, including any informed refusal of available treatment. And, if escalation of treatment is not available for a patient, they (and their loved ones) continue to receive whatever care is appropriate and possible for their condition. Recognising that care extends beyond medical treatment, this includes our commitment that no patient will die alone.

Resting alongside these ethical principles are frameworks that our hospitals have developed to support clinical decision making. In a surge, these would be used as quick-reference guides to support doctors in focusing on relevant clinical factors in assessing need and prognosis and choosing the best possible care pathways for their patients given limited availability of resources.

Such frameworks include a lot of technical detail about how to assess a patient’s prognosis and likely response to treatment. There are many factors involved in such an assessment: a person’s history of disease, their physiological condition, and the progression of COVID-19 are all relevant considerations. But none are “decision points” by themselves. All are there to help a clinician make an informed judgment – and communicate clearly – about whether a treatment is worthwhile, all things considered, and allocate treatment accordingly.

The stark reality of COVID-19 is that some individuals will not benefit from ICU, some will benefit from ICU more than others, ICU will cause more harm than help for some, and for some, other available treatments will achieve comparable health outcomes. All of this is accentuated during the excessive demand of a pandemic, but these kinds of considerations are always part of hospital care.

The error in Mitchell, Tumilty and Fuscaldo’s article is that it highlights one of these factors (their most relevant example is obesity) and suggests to readers that this alone might count as an exclusion criteria. Such a factor might be relevant in prognosis and likely therapeutic benefit, but a triage team would never use one factor alone to determine someone’s treatment. Doctors are not computers, and decision-making guides are not algorithms.

There’s something alluring about allocation criteria, tie-breaker scenarios, and lotteries for ICU resources. This acute end of the ethical spectrum needs to be considered, and it needs to be considered well. However, it also needs to be held in its right place. The idea that there will be two or more patients presenting at exactly the same time, who are exactly equal in their need and prognosis, and differentiated only by a single characteristic is the stuff of thought experiments, not emergency departments.

A triage team takes into account all relevant considerations, as and when a person presents, and in light of the resources available at that time. And such teams are made up of people with relevant skills and expertise, who have given their professional lives to the noble vocation of health care. We have good reason to trust that they will uphold these commitments, even in the difficult situation of needing to escalate one person’s care over another’s.

Too readily taking decision-making guides out of context and claiming they are something they are not undermines this trust. Instead, our focus should be on working as hard as we can to prevent a situation in which hospitals are faced with such grave choices in the first place.

Dr Daniel Fleming is Group Manager – Ethics and Formation for St Vincent’s Health Australia, a role that sees him leading ethics education, advice and strategy across the St Vincent’s Health Australia network. He is also a Fellow in the Law, Health and Justice Research Centre in the Faculty of Law at the University of Technology Sydney. He holds a PhD in moral theology and philosophy, and is the author of over 40 publications.