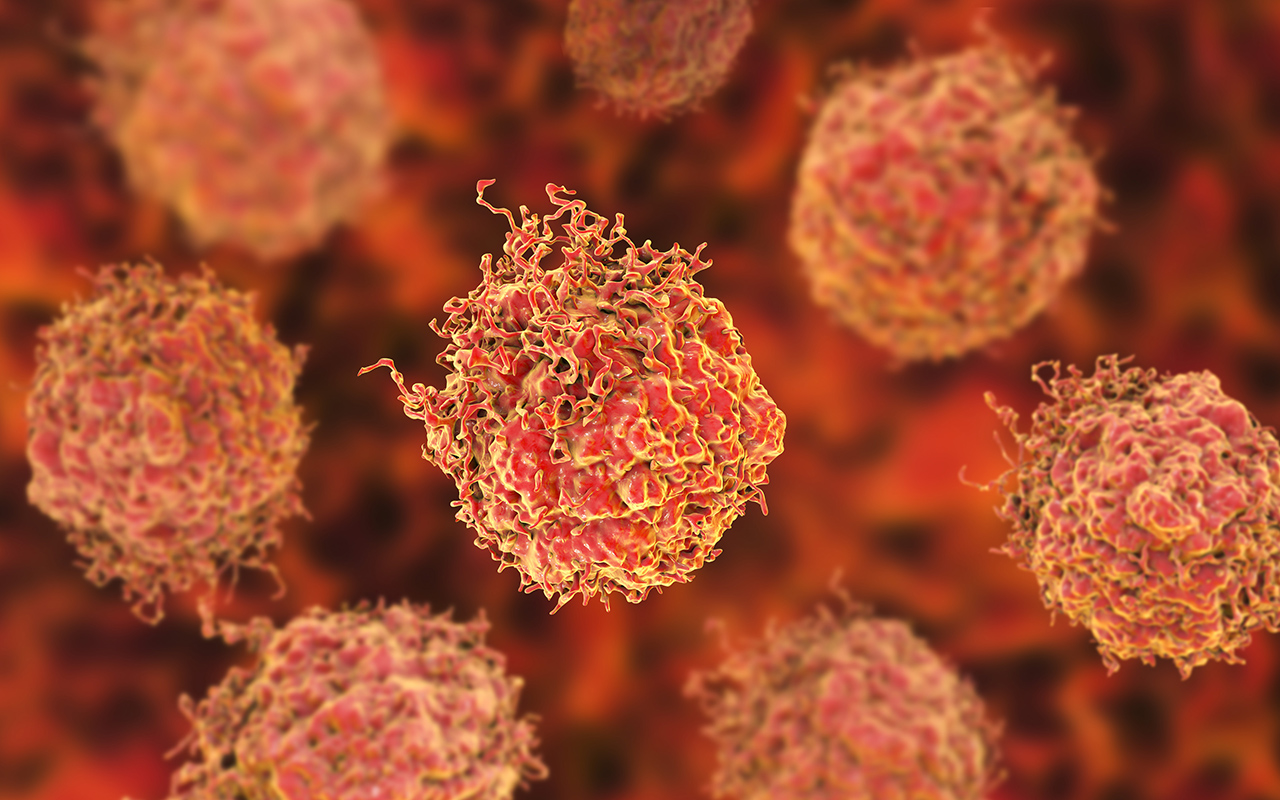 AN “obsession with early detection” has created a “public health crisis” of almost 30 000 cancers overdiagnosed in Australia each year, says one expert in response to research published by the MJA.

Researchers analysed changes in absolute lifetime risk in five cancers – prostate, breast, renal, thyroid and melanoma – over the 30 years to 2012. After adjusting for competing risk of death and changes in risk factors, such as body mass index, the researchers estimated that, for women, 22% of breast cancers (invasive cancers, 13%), 58% of renal cancers, 73% of thyroid cancers and 54% of melanomas (invasive melanoma, 15%) were overdiagnosed.

Among men, they estimated that 42% of prostate cancers, 42% of renal cancers, 73% of thyroid cancers and 58% of melanomas (invasive melanomas, 22%) were overdiagnosed.

While acknowledging that there was some uncertainty around these estimates, the researchers noted that this equated to about 11 000 cancers in women and 18 000 cancers in men being overdiagnosed each year.

“When you see the figure of over 29 000 human beings going through that unnecessary anxiety, all the treatments that carry side effects, of course, all the cost, all the waste, all the opportunity cost, this is arguably a public health crisis,” he said.

Dr Moynihan, who has co-authored an article published in the BMJ on the complex drivers and possible solutions to overdiagnosis, said a key barrier in addressing this problem was a deep, cultural obsession with early detection.

“We have all become so obsessed with early detection that we have failed to recognise its downside,” Dr Moynihan told InSight+. “And I think that this is a major wake-up call that says early detection is a double-edged sword.”

Lead researcher Professor Paul Glasziou, Director of the Institute for Evidence Based Healthcare, said there would always be some unavoidable overdiagnosis in health care, but greater efforts were needed to reduce the potential harms.

“We can’t reduce the overdiagnosis to zero,” Professor Glasziou told InSight+. “But you can enforce guidelines and policies that will minimise it.”

For example, he said, some overdiagnosis was inevitable when screening women aged 50–70 years for breast cancer, but the likelihood of overdiagnosis increased when women were screened beyond age 70.

“You will detect more of these slow growing, or non-growing, cancers that won’t declare themselves in a woman’s lifetime,” he said. “So, it’s important to keep within the appropriate target age ranges in screening.”

Renal and thyroid cancers presented a greater challenge, Professor Glasziou said, because they were not screening-detected cancers.

“Again, you can’t completely avoid it, but it may be that when a sonographer is doing an ultrasound on the carotid artery, they don’t look at the thyroid unless asked to.”

In late 2018, Australia announced an alliance of clinical, consumer, research and public organisations to address overdiagnosis, and international experts met in Sydney in December 2019 to discuss strategies to wind back the associated harms (here and here).

“This is a robust piece of analysis based on best available data and it’s true that some cancers that are diagnosed might not go on to be life threatening. And the more we refine our ability to diagnose [cancers], the more that occurs,” she said.

“The real problem, though, is we don’t have any mechanism of [identifying] at the point of diagnosis which of those cancers are the overdiagnosed ones. We can only do that when someone dies of another cause and their cancer didn’t kill them.”

Professor Aranda added that not all harms were equal.

“Not diagnosing a cancer that might have become problematic and then causes the woman’s death, would be considered a bigger harm by most women than the harm of getting a diagnosis of something that is pretty easily cured,” she said.

The MJA authors concluded that the rates of avoidable overdiagnosis need to be “reduced to the lowest level compatible with targeted screening and appropriate investigation”. Also, they wrote, there was a need to examine strategies for reducing overtreatment of low risk prostate, breast and thyroid cancers.

Professor Aranda said of the cancers studied, breast cancer was the only cancer for which Australia had an approved national screening program.

“There is always the challenge of balancing harms, benefits, cost effectiveness and clinical effectiveness. Breast cancer has an approved national screening program where the benefits of screening are known and have been analysed to outweigh the harms; so even though we know overdiagnosis occurs, we also know that participation in screening has a mortality benefit for the women who participate,” she said.

Professor Aranda pointed to UK-funded efforts that were seeking to identify molecular markers to detect cancers that would require treatment.

“We know we are overdiagnosing prostate cancer; if you biopsied the prostates of men in their 90s, they will pretty much all have some level of prostate cancer,” she said, adding that the prostate-specific antigen (PSA) test was a “pretty difficult test because it is not prostate-cancer specific”.

Professor Aranda said about 60% of men who had been diagnosed with very early, low risk cancers were undergoing active surveillance.

“That number is increasing over time as doctors get more confident in providing this advice,” she said.

Professor Aranda agreed that managing issues with incidentally detected cancers was a significant challenge. She said it may be necessary to “shift our thinking” on how we communicate with patients about these cancers.

“Patients need to be given the information that a [lesion] might become problematic, and that progression needs to be thought of as the marker for whether intervention is needed, not necessarily the presence of a lesion,” she said.

Professor Glasziou said it was crucial not to dilute the important public health message to see a doctor about any potential cancer symptoms, such as changing moles, breast lumps or bowel bleeding. There was however also a need for greater community awareness of the variability of cancer, he said.

“The community does need to be aware that cancer is a very variable disease and some of it is very quickly deadly, some is slowly deadly and some is never deadly,” he said, adding that moves to relabel some very low risk cancers could also be a helpful step in reducing overdiagnosis.

Also, he said, risks of potential overdiagnosis needed to be considered as ever more sensitive diagnostic tests became available.

“We need to watch out for what new things we are going to end up diagnosing in time and be aware of [the potential for overdiagnosis],” he said. “It’s much harder to wind it back, once you have started doing it.”

Asked to comment on the findings, a spokesperson for the federal Minister for Health Greg Hunt said: “Cancer Australia had developed a position statement on Overdiagnosis from mammographic screening, which finds:

“Information about the benefits of screening as well as the risks, including overdiagnosis, assists consumers to make informed decisions about screening participation,” they said.

They said the Population Based Screening Framework – a joint publication of the Australian and state and territory governments – recognised the risk of overdiagnosis as one of the harms that could arise from participation in population screening programs.

“The Framework identifies the need for a strong evidence base on the safety, reproducibility and accuracy of screening tests and the efficacy of treatment and that the benefits of screening outweigh the harms of screening. For example, there is as yet no sufficiently accurate test to support a population screening program for prostate cancer, so the risk of overdiagnosis significantly outweighs the benefits of early detection.”

We are overinvestigating and overtreating some cancers

15 thoughts on “Overdiagnosis: 30 000 cancers from “obsession with early detection””