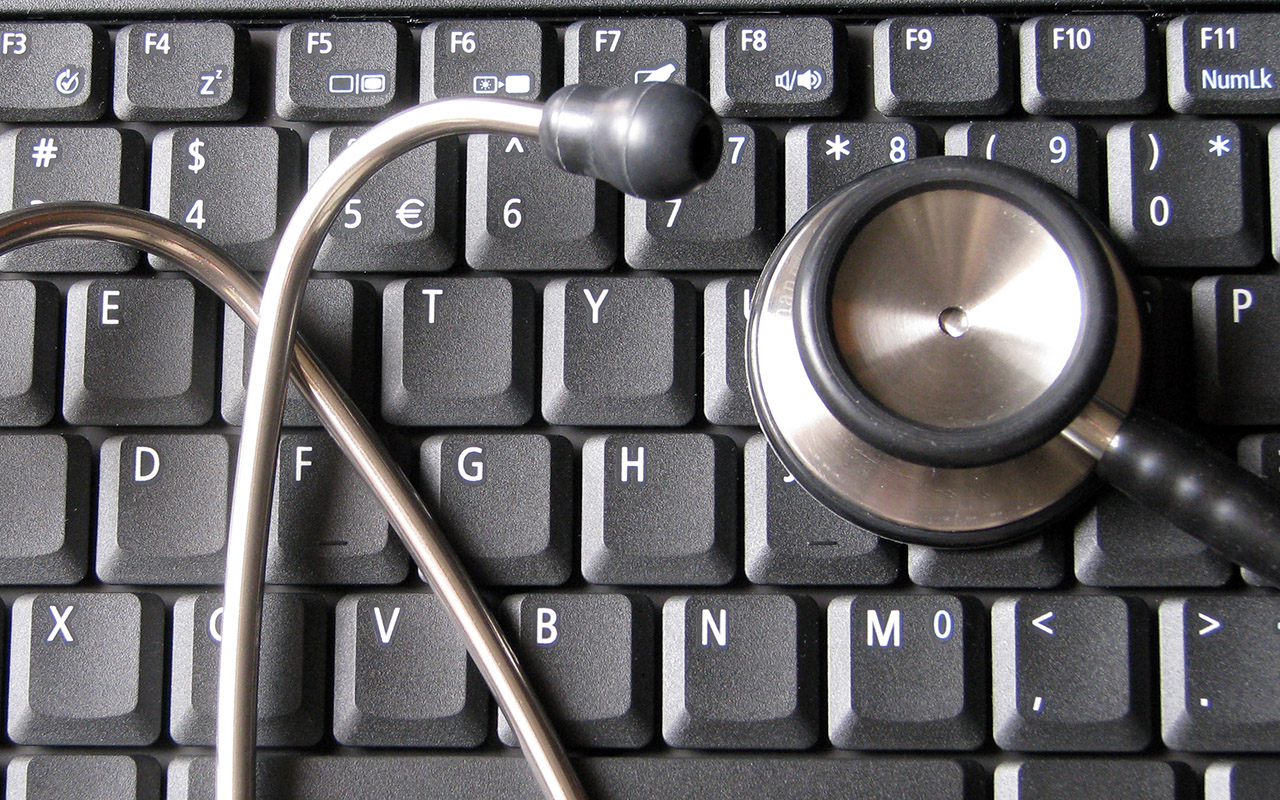 INVESTMENT in general practice research is a “no-brainer” says a leading academic GP who welcomes calls to seize opportunities to fund and build the capacity of this crucial sector.

Professor Mieke van Driel, Chair in General Practice at the University of Queensland, said the general practice research sector had been struggling since the dismantling of the federally funded Primary Health Care Research, Evaluation and Development in 2016.

Professor van Driel was commenting on a Perspective published in the MJA in which general practice researchers say the proportion of National Health and Medical Research Council funding to primary care research has been “consistently low”. Moreover, of the Medical Research Future Fund’s (MRFF) $392.5 million budget for the 2019–2020 financial year, only $5 million are earmarked for general practice research, the authors report.

“GPs who have completed PhDs have expressed concerns about insecure academic career pathways,” they wrote, pointing to additional barriers including a lack of funding for the Australasian Association for Academic Primary Care, general practice research networks, and payments to adequately compensate practices for the time and resources.

The authors wrote that research in the primary care setting was required now more than ever with an ageing population, increasing rates of multimorbidity, and shifts in patient management from the hospital to the community setting.

Lead author Associate Professor Jo-Anne Manski-Nankervis, academic GP at the University of Melbourne and a clinical GP, said the fact that 2 million people presented to general practice every week demonstrated the importance of general practice to the health of the community.

However, she said, the work of general practice tended to be “unseen”, which may be reflected in the allocation of research funding.

“A lot of the focus in the community is when things go wrong with our health or complications develop; so, when somebody ends up in hospital or is diagnosed with cancer. Those problems are really important, but much of the focus of general practice is preventing those problems from occurring in the first place,” she said.

“If you go back to the ecology of care model, which has been revalidated several times, it says that about 25% of people in a community see their GP, while only one in 1000 is seen by a tertiary care hospital, and yet most of the research is focused on people who present to tertiary care. And that hasn’t changed,” she said. “So why are we investing only in high end care when everyone knows that investing in good quality primary care in the community, and trying to prevent patients getting to the stage where they need more specialised care, is much better bang for your buck?”

Professor van Driel said it was also crucial that this research was led by GP researchers.

“Primary care research is often translated as just getting a GP academic on board as a co-investigator,” she said, adding that she now turns down invitations when it is clear that she is a token GP academic.

“Primary care needs to lead this research so that it covers the whole patient journey and is relevant to general practice. “

Professor van Driel said general practice research had suffered, in part, due to an image problem.

“Primary care research is not as sexy as finding a new gene or a miracle cure, or a new vaccine,” she said. “There is still this feeling in the population that the specialists are the really smart people and GPs are not. And yet, as [the MJA authors] clearly state in this paper, general practice is probably the hardest of all disciplines – you have to be across so many different health problems and really understand when you have to refer people.”

Associate Professor Manski-Nankervis, who also chairs the Royal Australian College of General Practitioners (RACGP) Expert Committee (Research), said the upcoming transition in GP training responsibilities to the RACGP and the Australian College of Rural and Remote Medicine (ACRRM) from 2022 presented an important opportunity to build a general practice research community.

“We are at a really good place where university departments of general practice, the Australasian Association for Academic Primary Care, and the RACGP, are all really supportive of building academic general practice capacity,” she said.

Professor van Driel said the shift in training responsibilities was an ideal time for the profession to take research seriously.

“This can be done by expanding the opportunities for registrars to do academic posts,” she said, noting that this year there were only 25 academic GP registrars nationally (20 RACGP and five ACRRM) at present. “That’s peanuts. All the academic departments of general practice have a much larger capacity to train young colleagues who are interested in research and teaching.”

Also, Professor van Driel said, registrar involvement in the Registrar Clinical Encounters in Training (ReCEnT) study, which was launched in 2009, provided a key early introduction to the power of general practice research.

“ReCEnT now has a database of more than half a million encounters,” Professor van Driel said. “This is not only a valuable training instrument, but it enables registrars to develop research skills and learn about the relevance of research to practice.”

“General practice has never had that supportive structure for research, it’s not built into training,” he said. “If you graduate as a physician or a surgeon, you have to have done some research; that does not apply in general practice.”

Responding to funding concerns, a spokesperson for the National Health and Medical Research Council (NHMRC) told InSight+ that more than $244 million had been invested in primary care research from 2010 to 2019.

“NHMRC grants are awarded following competitive peer review and research areas are not predetermined for the majority of NHMRC’s grant programs,” they said.

“The goal of this initiative is to increase Australia’s evidence base in primary health care through research to improve service delivery and patient outcomes, and translate this knowledge into action,” they said, pointing to funding of $45 million over 9 years to be invested in supporting health professionals and researchers with an interest in primary care to conduct research.

“A $5 million targeted call for research in 2019–20 opened to fund projects that align with priorities currently developed under the Primary Health Care 10-Year Plan. Applications are currently being assessed.”

In addition, the spokesperson said, a number of other MRFF initiatives were available to fund primary health care research.

They said the Department of Health had also sought advice from the Australasian Association for Academic Primary Care on strategies for improving participation by primary health care practitioners in research, including design and assessment.

The spokesperson added that the research has been identified as a key enabler of primary health reform in the Primary Health Care 10-Year Plan, which is under development.

“The Department of Health plans to release a public discussion paper and call for public submissions to inform the 10-Year Plan later in 2020.”

More new online at the MJA

The first, best step to increasing GP numbers is to pay them equally to other specialists

3 thoughts on “GP research: “starting from scratch” without dedicated funding”